Would have picked Shami, Malik, Gill for the T20 World Cup: Vengsarkar 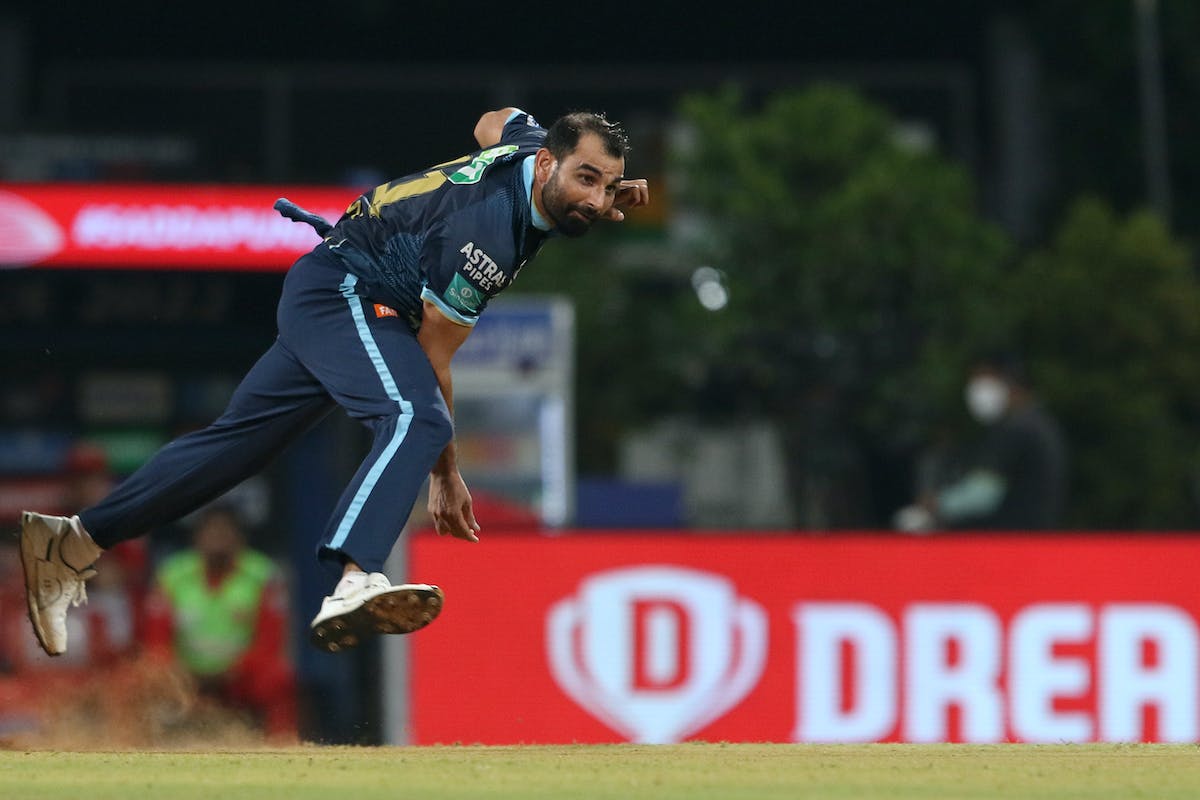 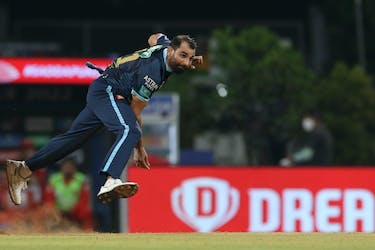 Would have picked Shami, Malik, Gill for the T20 World Cup: Vengsarkar

Former India captain Dilip Vengsarkar says he would have gone for fast bowlers Umran Malik and Mohammad Shami along with batter Shubman Gill for the T20 World Cup 2022 in Australia. While Shami made it to the reserves, there was no place for Gill and Malik, in the squad announced by the BCCI on Monday (September 12).

"I would have picked Mohammed Shami, Umran Malik and Shubman Gill for the T20 World Cup. Would have given them a long run in T20Is because they all had a brilliant IPL season," Vengsarkar told The Indian Express.

"I can't really comment on who bats at what number. It is up to the think tank, the coach, the captain and the vice-captain. But I feel Suryakumar Yadav, who is batting at 4, can bat at 5 as well. He can be a great finisher," he added.

Many including former India head coach Ravi Shastri have expressed their surprise over the non-selection of Shami in the T20I setup. He finished as Gujarat Titans' (GT) highest wicket-taker in their title-winning season this year.

There has also been a lot of questions over KL Rahul's form. He has struggled to find form since his return from injury.  "T20 is not like ODIs and Test cricket, where you need certain batters at certain positions. In this format, anybody can bat anywhere. You don't have time to settle down. One should go after the bowlers from ball one," Vengsarkar said.

India recently lost to Pakistan and Sri Lanka to crash out of the Asia Cup. They now host Australia and South Africa in white-ball fixtures at home, starting Tuesday (September 20).