Wouldn't like to be run-out at non-striker's end either: R Ashwin 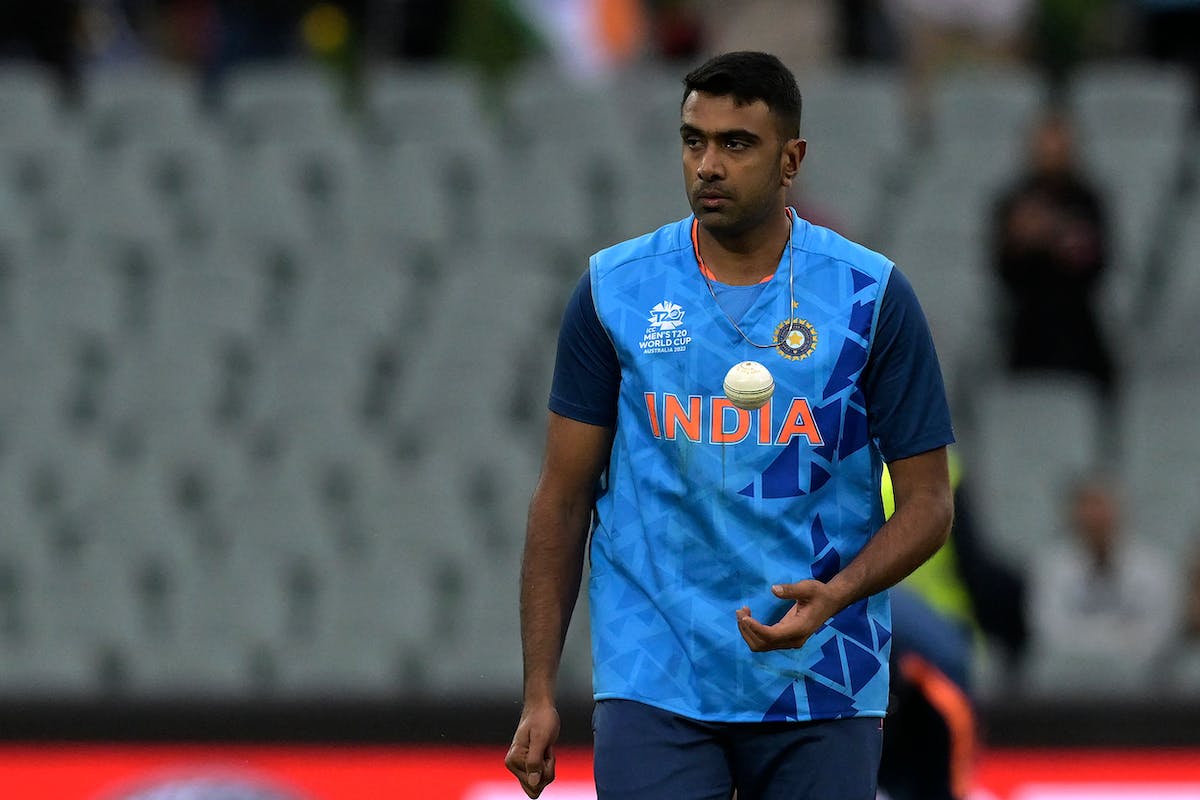 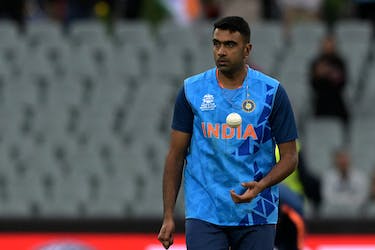 Wouldn't like to be run-out at non-striker's end either: R Ashwin

Ravichandran Ashwin has always stuck to the fact that running a batter at the non-striker's end, also known as 'Mankading' is well within the rules of the game, but has admitted that he too would not like to be dismissed that way.

This mode of dismissal came into the limelight recently when Deepti Sharma ran Charlotte Dean out at the none-striker's end and Zimbabwe fast bowler Brad Evans recently posted on social media that he would never use that option as it goes against the spirit of the game.

"I don't like being nicked off, bowled, run out any way. I also wouldn't like to get run out at the non-striker because it's a form of dismissal, and it's pretty legal.

"See, there aren't a lot of arguments around it. Like with anything else in this world, when some things happen, you're going to have people with contradicting thoughts. Whether you want to do it or don't want to do it is absolutely fine. It's good to know that they won't do it because you can run the last minute, and you can wait.

"It's good. I mean, if people are going to come out and say that they won't do it, as a cricketer, I'll use that as an advantage for myself."

Speaking of the game against Zimbabwe, which will be played at the MCG on Sunday (November 6), Ashwin said that his side's main aim is to be as clinical as possible. A win for India would guarantee them of a place in the semis, regardless of the other results in the group.

"We need to be clinical, as clinical as possible. We know no team is a push-over. You will have to still go in there, counter the early pace with the bat and still bowl good balls to be able to generate pressure," Ashwin, who has picked up three wickets in the tournament so far, said.

"Good teams will be clinical and will put the pressure on such days, and it's a must-win contest. We know that. Like in every other contest in this T20 World Cup, it's a must-win encounter.

"So, we are looking forward to the game. Zimbabwe has played some wonderful cricket, so we can't go in there and expect them to crumble. They bowled well and batted well, so we expect that."

Speaking of matchups in T20s, Ashwin believes that it does not guarantee success, but it definitely gives the team a tactical edge. "I don't think players innately have to necessarily believe in matchups, but I think it's an area that teams and tactical edges are happening around," the off-spinner said.

"I think it's safe to say that one end of the spectrum is to plan for all those things, but as a bowler you need to constantly bowl to a lot of batters. You need to constantly know where the Achilles heels are and work on it and try and get better. You want to add that to your skills be it with the bat or the ball.

"I think it is a feature that's existing, and it is definitely being developed. As a playing unit, to only believe in that and say this is what this guy will bowl to this person, you can't work like that. But I think it's giving a tactical edge to teams."

While adapting is key in T20 cricket, Ashwin says while the fast bowlers have been given the responsibility of setting the tone, he looks to keep it tight in the middle-overs and then chip in at the death which are something he is accustomed to doing.

"I think one of the greatest features of T20 cricket is how you adapt to a particular situation given that day or time, given the demands of the game, where you are bowling, where you're not bowling, and which batsmen you are coming up against, what are the situations, etc.

"Pretty much the roles have been the fast bowlers have set the tone. As a spinner coming in the back half 9th or 10th and then doing the job for the back end is a role that we have to adapt to.

"It's not like I haven't done that role before. It happens in the IPL now and then. So, the demands of the game, what the situation is and what you have to deliver for the team is exactly what adaptations call."

Ashwin has made valuable contributions with the bat in the tournament as well. Be it scoring the winning runs in the crunch match against Pakistan or hit a couple of boundaries to boost India's total against Bangladesh, while they may not be big runs, they have certainly been vital. How does he approach his batting?

"I don't have a lot of balls to plan and take it on. But, you know, that's pretty much been our plan here. I think it's not only the lower batsman. Because of the bounce and boundary sizes, people have tended to go a lot of length and short balls," Ashwin said.

"It is a very critical shot to practice. You can't keep thinking ‘go in there and think how I'm going to rotate it’ and all of that. You have to be practicing and giving your instinct the best chance to hit that ball.