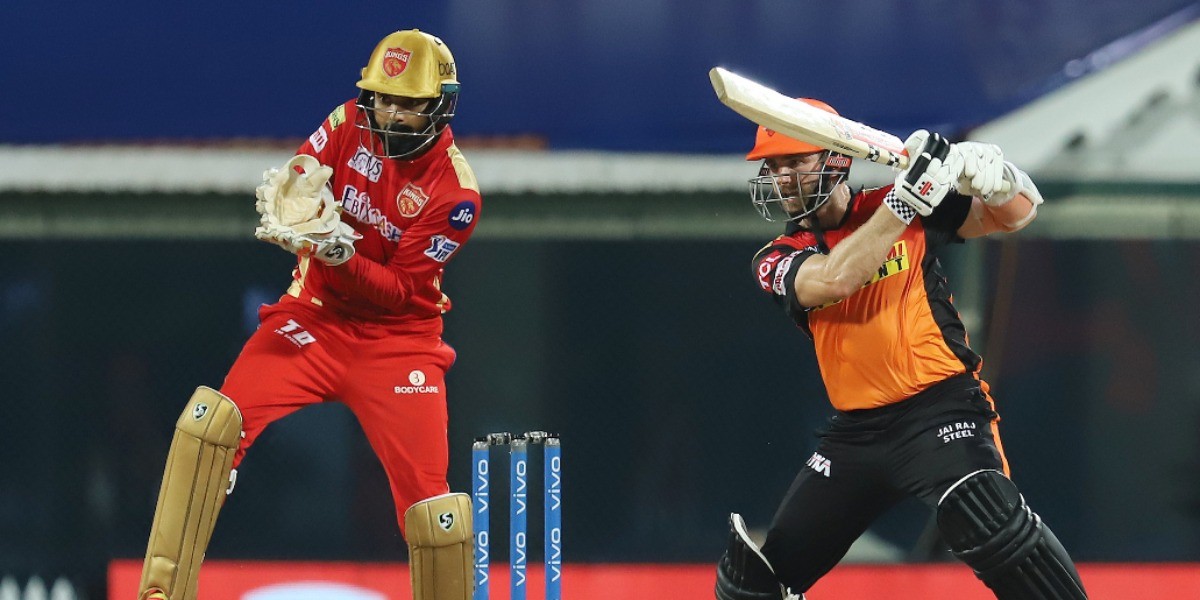 Hyderabad's only win in the season has come against Punjab, who later fell to a demoralizing defeat to the Royals

Same conditions, same pitch, two losses, and contrasting game plans. At the Dubai International Stadium, Punjab Kings (PBKS) were over-confident against Rajasthan Royals which cost them the match in the final over, while Sunrisers Hyderabad (SRH) looked lost against a dominant Delhi Capitals in an eight-wicket drubbing. If looked at their second leg-opening results, the Kings are likely to get more things right than SRH on Saturday in match 37 at Sharjah.

However, there are big issues within KL Rahul’s team that SRH exploited to win their first IPL 2021 clash by nine wickets. Beyond their dominance on that day, SRH didn’t have anything to show in terms of competitiveness or game management. They are the worst bowling and batting side in the league so far and both departments did little to prove otherwise against DC.

The joy of seeing David Warner opening the innings again lasted only three balls before Anrich Nortje sent him packing in the first over. Kane Williamson, who was confident that his team can set a good target during the toss, hobbled to a 26-ball 18 before finally perishing in the 10th over. More surprising was Williamson’s struggle against Ravichandran Ashwin and Axar Patel. The Black Caps captain, who averages 55.17 against spinners in IPL, had to rely on two reprieves before lofting  Patel straight to long-off. Wriddhiman Saha, who came in for Jonny Bairstow, started off well scoring two boundaries and a six before walking back inside the Powerplay. Behind the numbers which have been consistently poor, SRH batting’s biggest issue is sustaining momentum. Leaving the damage control to Abdul Samad and Rashid Khan, who took them to 134 in 20 overs when 100 looked difficult, is a good example of their lack of initiative upfront. 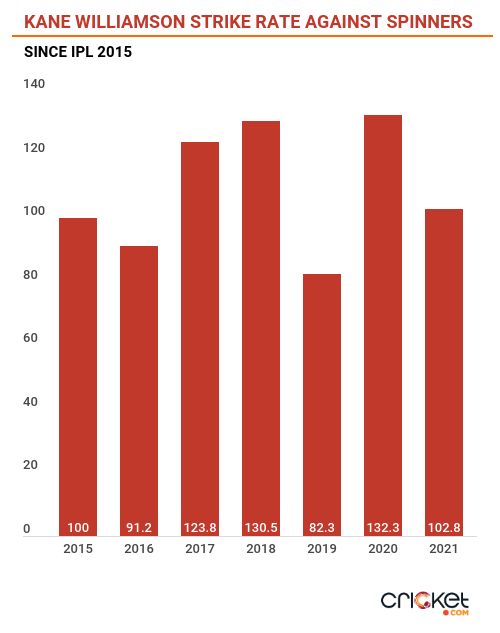 In contrast, SRH’s bowling looked better than in the entirety of the first leg, but a small target proved too much against in-form DC batters. Rashid Khan shouldered the responsibility in the middle-overs bowling at an economy of 6.5 and claimed the wicket of Shikhar Dhawan. The pace trio of Khaleel Ahmed, Jason Holder and Bhuvneshwar Kumar took a hammering in late over but looked good in the early overs where they conceded just 39 in the Powerplay. Khaleel in particular was impressive with the new ball, getting it to seam and disguised his pace variations which brought an end to Prithvi Shaw’s innings. With T. Natarajan out for at least a week due to COVID-19, Sandeep Sharma is likely to get more game time as it is unlikely that new recruit Umran Malik will get a chance to play.

For Punjab, their bowlers did more with less against the Royals with good bounce and less turn available from the surface. After getting clobbered for 140 runs in 15 overs, they claimed six wickets in the final five overs and gave away just 45 runs. They have not been bad in the Powerplay, claiming 10 wickets from eight matches, joint-third in the league, at a decent economy of 7.8. With some help from the track, their bowling unit headed by Mohammad Shami looks in good shape. 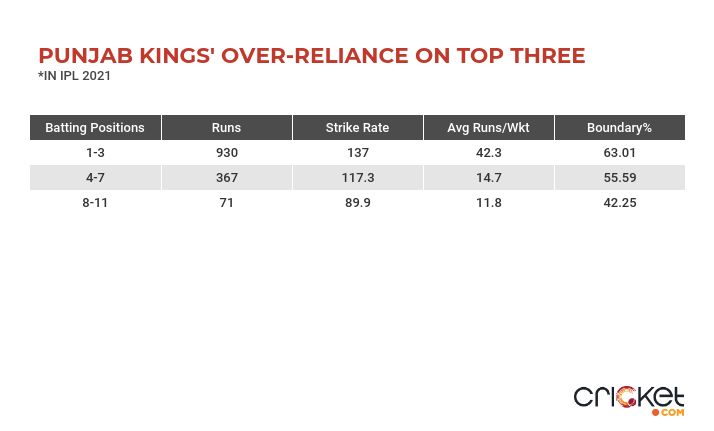 PBKS’ batting looks strong, but only till the top three, who have amassed 930 runs at a strike rate of 137, the second-highest on the table. Their middle-order has fell apart in moments that mattered, as they possess the worst strike rate of 117 among all teams. It is the same vulnerability that saw them skittled out for 120 against SRH in the first leg. The way they capitulated in the final over against the Royals shows they need more application beyond KL Rahul, Mayank Agarwal, and Chris Gayle.

Form-wise, PBKS have the potential to hand SRH another drubbing, but tweaks in mentality are necessary as skipper Rahul pointed out after the 2-run defeat to Royals.

“We need to see how we can handle pressure better. It's happened to the best in the game. Tough one to swallow that you haven't learnt from your previous mistakes,” he said in the post-match presentation.

For SRH, the most realistic goal will be redemption by winning their remaining six matches as a massive upheaval of fortunes looks unlikely. 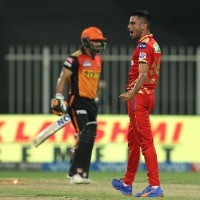