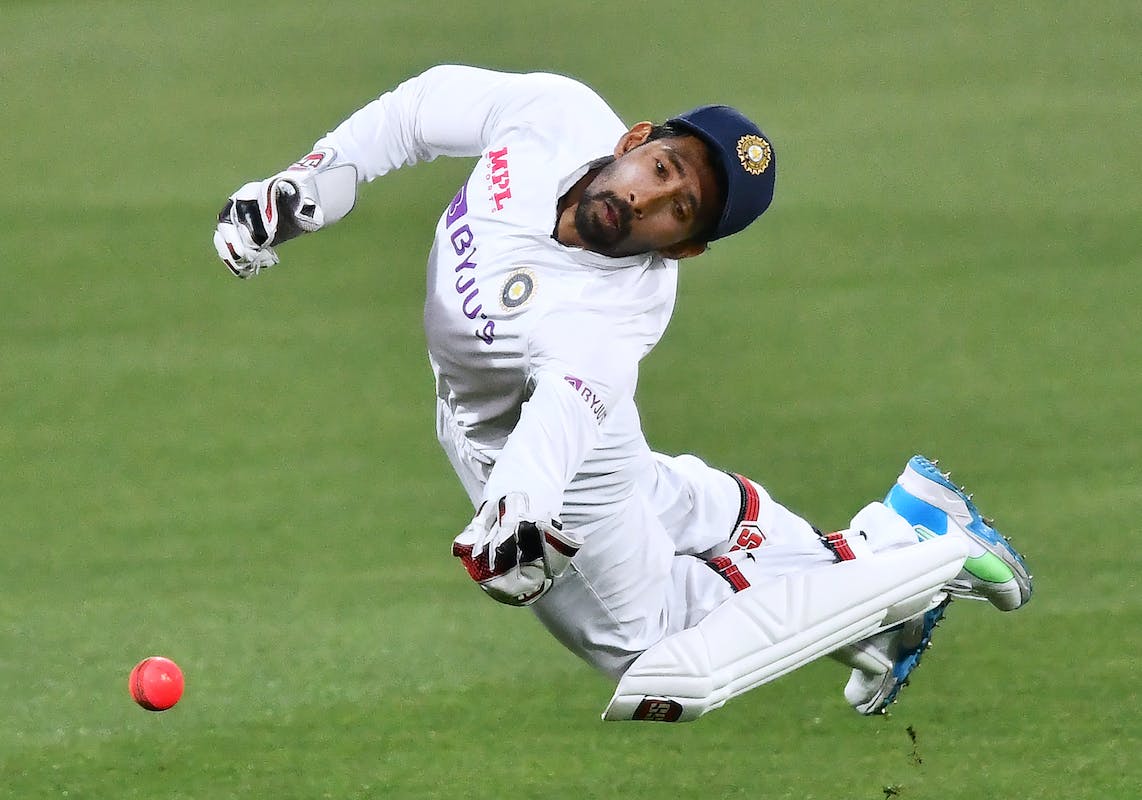 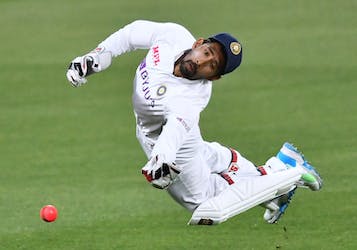 Newly-elected president of Cricket Association of Bengal Snehasish Ganguly on Monday extended an olive branch to Wriddhiman Saha who had left his homeland and joined Tripura on an acrimonious note.

The veteran Indian Test wicketkeeper left Bengal after a fallout with a CAB official after he made himself "unavailable" for the state team on learning that he's no more in the national radar.

Saha later joined Tripura as a mentor-cum-player, ending a 15-year association with CAB. Taking over from Avishek Dalmiya as the CAB president, Snehasish said they still share a "cordial relationship" as he hoped the 38-year-old veteran returns to his homeland.

"Wriddhi is Bengal's pride. From Bengal, only Sourav (113) and Pankaj Roy (43) have played more Test matches than him. He has given a lot to Bengal and he still has plenty more to give," Snehasish said after he was unanimously elected as CAB president in its 91st annual general meeting here.

"We still share a very cordial relationship with Wriddhi and we do believe he will come back to play for Bengal again. Personally, I would be glad if he comes back," Snehasish said.

"At present, it won't be right to disturb him since he's busy with the season. But once the season gets over, I will try and talk with him. The door for him will always be open and we'll be more than happy to welcome him back," Snehasish added.

Days after he was not given a second term as the BCCI president, former India captain Sourav Ganguly had expressed his interest to contest for the CAB's chief post but later made a U-turn, paving the way for his elder brother.

The other office bearers in Snehasish's office would be vice-president Amalendu Biswas, secretary Naresh Ojha, joint secretary Debabrata Das and treasurer Prabir Chakraborty, all of them were elected unanimously.

Snehasish further said his priority would be to take cricket to next level in Bengal and create a better supply chain for Team India.

"I want to take Bengal cricket to new heights. The players are the assets... No matter how well we plan, they are the ones who will deliver, I hope we create a better supply line for Indian cricket." Among other things, Snehasish said the Eden Gardens would be renovated before the World Cup which would include replacing the LEDs in floodlights, facelifting the Club House and gallery.

Outgoing president Avishek Dalmiya said: "It was indeed an honour and privilege to lead the CAB and I have tried my best to serve Bengal cricket to the best of my ability and tried my best that transparency is maintained.

"We have also in place grand plans which would ensure that Eden Gardens would remain as one of the best stadiums the world has ever seen."