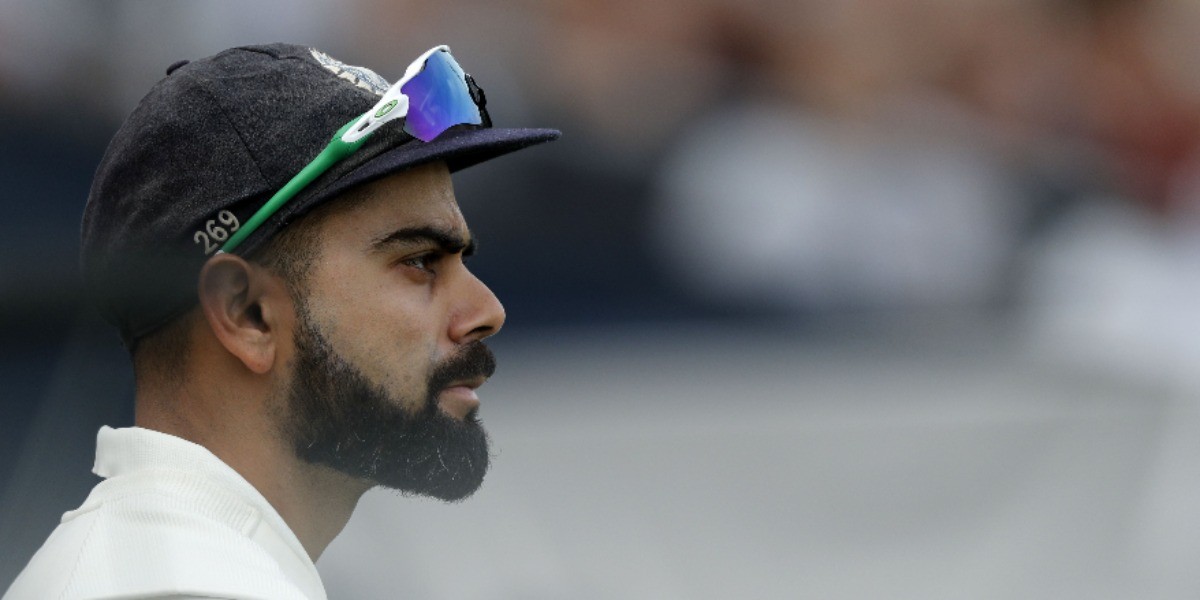 Indian team skipper Virat Kohli felt that winning the World Test Championship (WTC) final against New Zealand is not the ultimate goal for him as a captain. The Indian men's team embark on a four-month long tour, which begins with the WTC final from June 18-22, followed by a five-match Test series against England from August 4 to September 14.

Kohli, who led India to their first series victory in Australia a year ago, said the WTC final is not the final frontier as the team's desire to win remains constant.

"Don't think this is the final frontier or anything. We have worked hard to be reach here. For us, it's about keeping those standards hard. It's like football, if you win one Champions League, you don't stop, you just want to keep winning," he said.

"This holds a lot of value. All of us take a lot of pride in playing Test cricket. This is like an accumulation of hard work for all us. Just very happy to play in the finals," Kohli added.

The 32-year old is not bothered by the gap of nearly five weeks between the WTC final and first Test against England at Nottingham in August.

"It's a great opportunity to reflect and relax. Just for the guys to roam around freely, considering that we will have a five-Test series coming. It will give us time to regroup and that is required before an important series like this," the 33 year old said.

While Kohli's men will be busy with their preparations for England Tests, a second Indian team coached by Rahul Dravid is set to tour Sri Lanka in July for three ODIs and three T20s. Indian head coach Ravi Shastri felt that the presence of a second team will benefit Indian cricket.

"If you want to spread the T20 game across the globe then this could be a way forward. If you want cricket in Olympics, you need more teams," Shastri said\