‘X-factor’ Tim David up there with the best in the world: Cummins 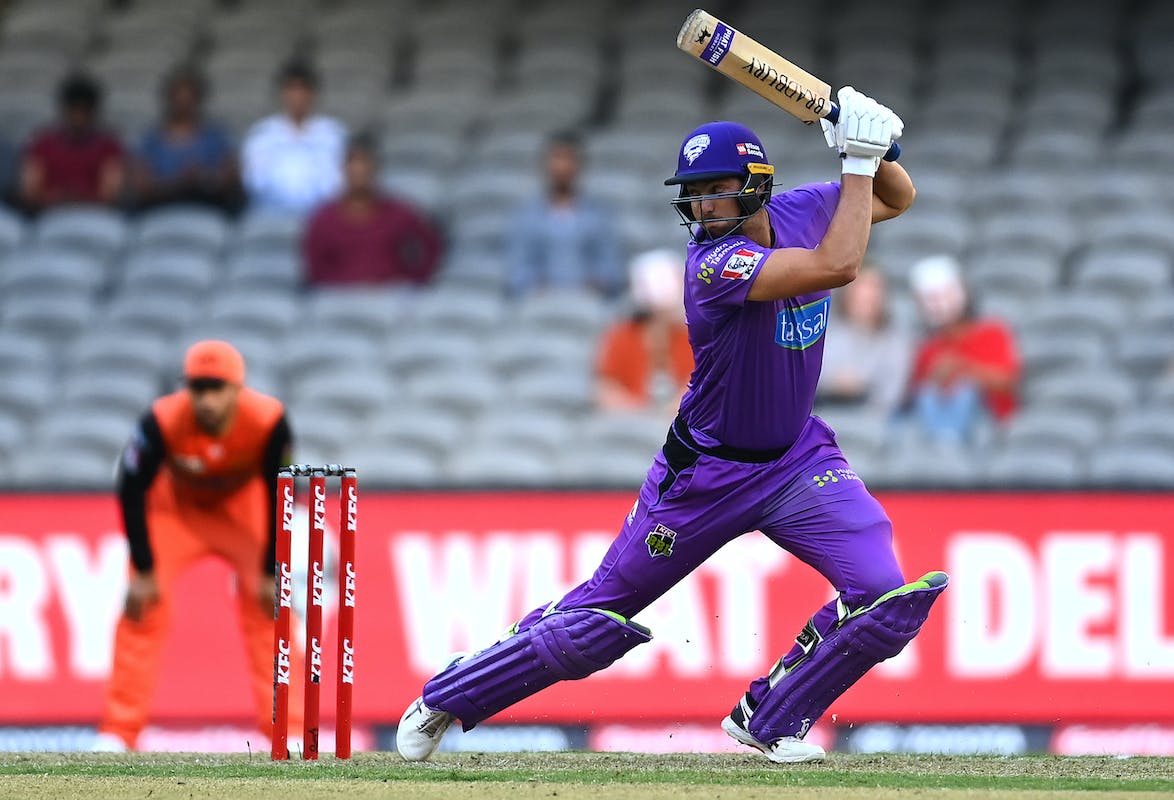 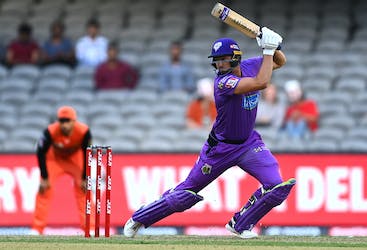 ‘X-factor’ Tim David up there with the best in the world: Cummins

Tim David, who is all set to make his much-anticipated Australia debut in the forthcoming three-match T20I series against India, has received high words of praise from Test skipper Pat Cummins, who has labeled the lanky finisher an ‘x-factor’ who is right up there with the best in the business.

David, who has played 14 T20Is for Singapore, is yet to represent Australia, but the 26-year-old’s exploits in franchise leagues across the world has seen him bolt into the T20 World Cup squad. Renowned to be one of the best finishers in world cricket currently, the right-hander’s reputation has grown steadily over the past 18 months, with him impressing in IPL, PSL, BBL and CPL among other leagues.

In T20s this year, the Mumbai Indians star has amassed 1171 runs at an astonishing strike rate of 176.1, and what’s set him apart is his ability to effortlessly clear the ropes and be a force of nature towards the back end of games.

Cummins said that it was great to see David finally get a deserved chance and lavished praise on the 26-year-old ahead of the three-match T20I series against India starting on Tuesday.

"It's great to see Tim David get his chance. He's been right up there with the best in the world,” Cummins told reporters on a video conference on Sunday.

"Batting in the middle order of T20 cricket is a really tough spot. You see most of the run scorers opening, or batting top of the order. It's really hard to be consistent coming in when there's spin bowlers or at the end of the innings. I think he's been fantastic.

"If he gets his chance, hopefully he can continue doing what he's been doing in the domestic leagues around the world. I think he's an X-factor. He just goes about it slightly differently so look forward to it."

Also read: The Rise and Rise of Tim David

David will be brimming with confidence heading into the India series, but one batter who will be at the other end of the spectrum is skipper Aaron Finch, who has had a torrid time with the bat in 2022. An extended lean patch — avg 12.42 in 14 games — forced Finch to retire from ODI cricket earlier this month, but while his form in T20Is has been comparatively much better — avg 30.87, SR 121 — the veteran has still been a shadow of his old self with the bat in hand.

The spotlight will certainly be on Finch heading into the three-match series, but Cummins backed his compatriot, who he believes is ‘raring to go’ with a home World Cup coming up.

"I had a bit of a chat with him. He said he's in a really good space. Even in the ODIs, he knew it was time in his own mind. So he seems fantastic again,” Cummins said of Finch.

"It was only 12 months ago that he led us to a T20 World Cup victory. So he's really raring to go and he'll be a key player as he always is."

Cummins himself is returning to the T20 fold after seven months, having played T20Is for Australia in February against Sri Lanka, but the 29-year-old knows the ins and outs of Indian conditions having played multiple seasons of Indian Premier League to go along with 15 white-ball international appearances in the country.

The seasoned campaigner said that adaptability is key when it comes to playing T20 cricket in India, and stressed that it’ll be imperative for fast bowlers to read conditions and devise plans accordingly.

"I think a lot of games in India are played at a different pace as compared to Australia, the boundaries are normally a bit smaller. I think you need to adapt really quickly, you will have some days where the wicket is a bit slower, then cutters and those types of things are really important for the bowlers.

“So, everyone here has played a lot in India and everyone understands it. It is a format you have to be up for, and if it does not work on the day, then you need to move on quickly from it," Cummins said.