You dream of playing World Cups and it is pretty surreal: Scott Edwards 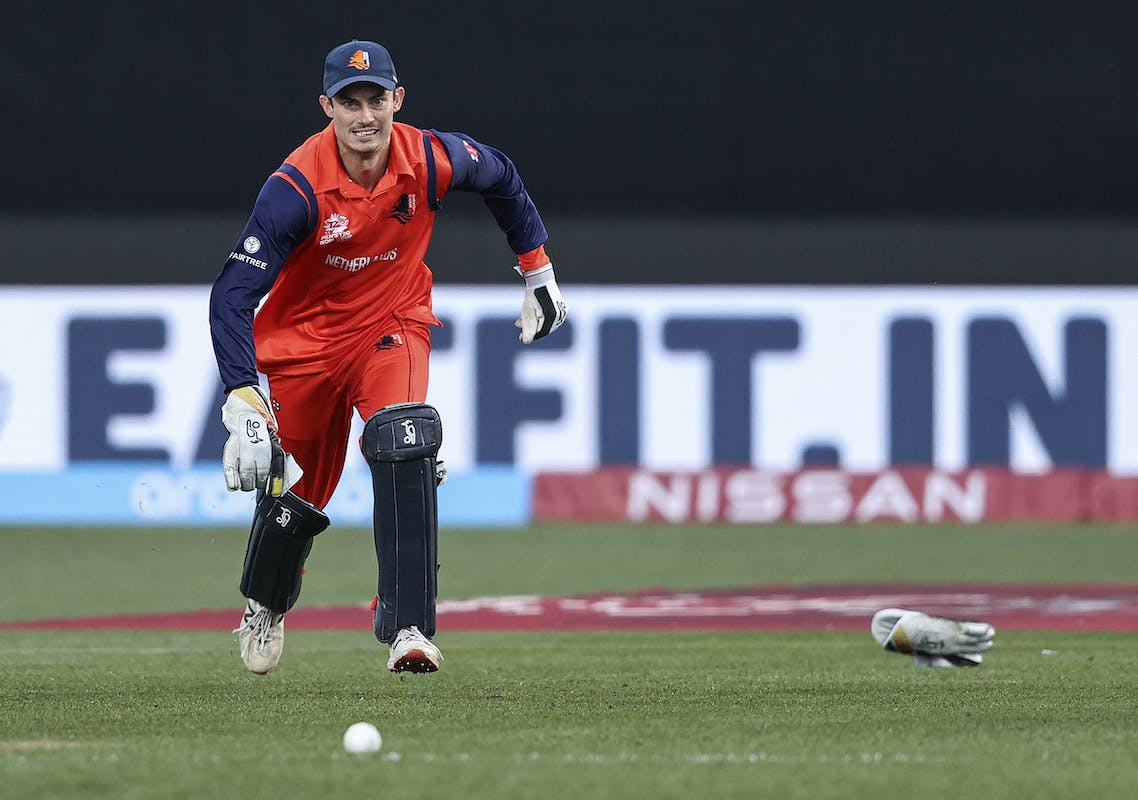 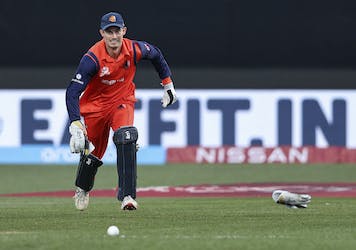 You dream of playing World Cups and it is pretty surreal: Scott Edwards

Ireland stunned England by five runs in a rain-curtailed match at the Melbourne Cricket Ground on Wednesday, October 26, to light up the World Cup.

On Thursday, there will be one team who will be itching to emulate the heroics of Ireland when they take on India at the Syndey Cricket Ground. The Netherlands have been one of the most improved teams in recent times, and their skipper, Scott Edwards shared insights on the mood in the camp ahead of this high-voltage clash.

"It's huge. You always dream of playing in World Cups, and SCG is one of the most famous grounds in the world. And then add in you're playing against arguably one of the best teams in the world. Yes, it's pretty surreal. The boys are looking forward to it," he said.

The Dutch will also hope for their experienced batter Tom Cooper to get back among runs and stabilise the batting unit in the middle overs.

"He is obviously great to have on the squad. He hasn't got the runs this tournament. But hopefully, this is the game that he can get going.

Both of them bring a wealth of experience in T20 cricket."

"That's huge for our guys, especially looking at, we've got three or four guys that are under 21 years old. They're massive to have around the group and great for the morale," he said.

Netherlands were missing their premier bowler, Roelof van der Merwe in the first game of the Super 12 due to an injury. Edwards is hoping the left-arm spinner recovers well and will play a part in tomorrow's contest.

"Hoping to be, yes. Obviously, we'll see. Roeley (van der Merwe) l had a bit of an injury leading into this game. So, we'll see how he goes at training today, and hopefully, we've got a full squad to pick from," he concluded.