Yuvraj assured me that my hundred will come, reveals Shubman Gill 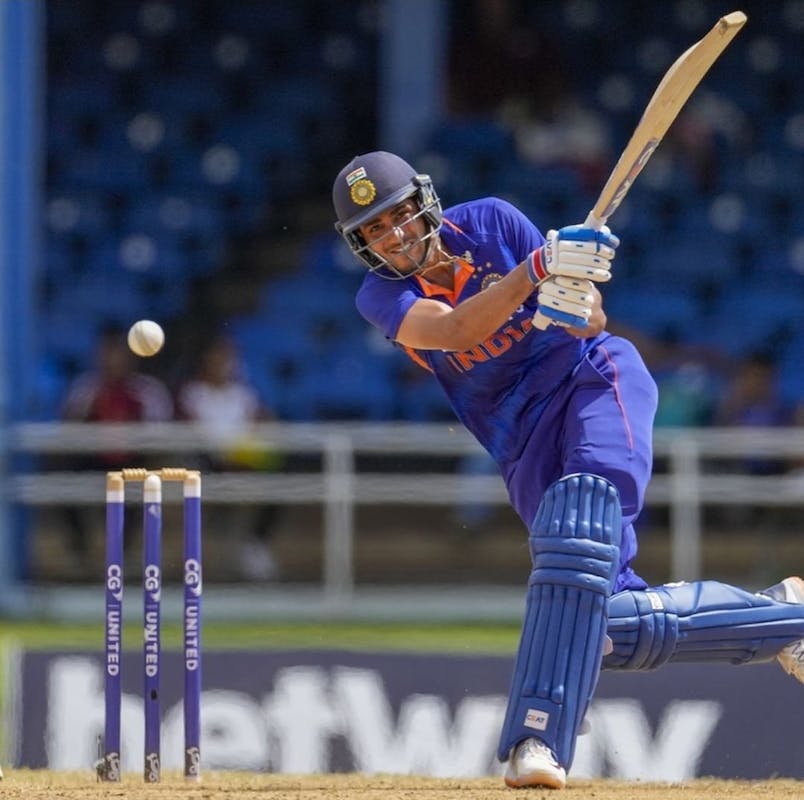 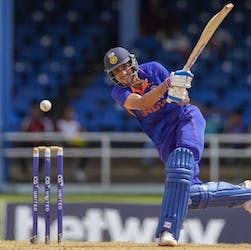 Yuvraj assured me that my hundred will come, reveals Shubman Gill

Top-order batter Shubman Gill revealed that the advise he received from Yuvraj Singh helped him get to his maiden ODI hundred against Zimbabwe on Monday.

Gill missed out on a century in the series against West Indies when he remained not out on 98, but got to the landmark against Zimbabwe as he recorded the highest score by an Indian in the African nation with a match-winning 130 off 97 balls.

"I just met him (Yuvraj) before coming to Zimbabwe and he just told me that you're batting well and just go there and when you're set, look to bat through," Gill told BCCI.tv.

Gill finished the series with 245 runs from three matches as India wrapped up a thriller by 13 runs to sweep the series 3-0.

"It was a good wicket to bat on, I got your company and luck was in my favour and it was important for me to make the most of the opportunity and I am happy I did that," he told Ishan Kishan who scored 50 in the match as India post 289/8 in 50 overs.

Zimbabwe came close to pulling off a win in the third match after Sikandar Raza scored a superb 115 off 95 balls. But Gill's catch of the allrounder in the 49th over tilted the match in India's favour.

"The game was pretty tight. We didn't expect the game to go this deep but this is what cricket is about. When the ball went in the air, first I was thinking, 'ok, it's going to come to me at an easy pace'. But the ball was dipping and I was like 'it shouldn't fall down'. So I just dived to take the catch," Gill said.