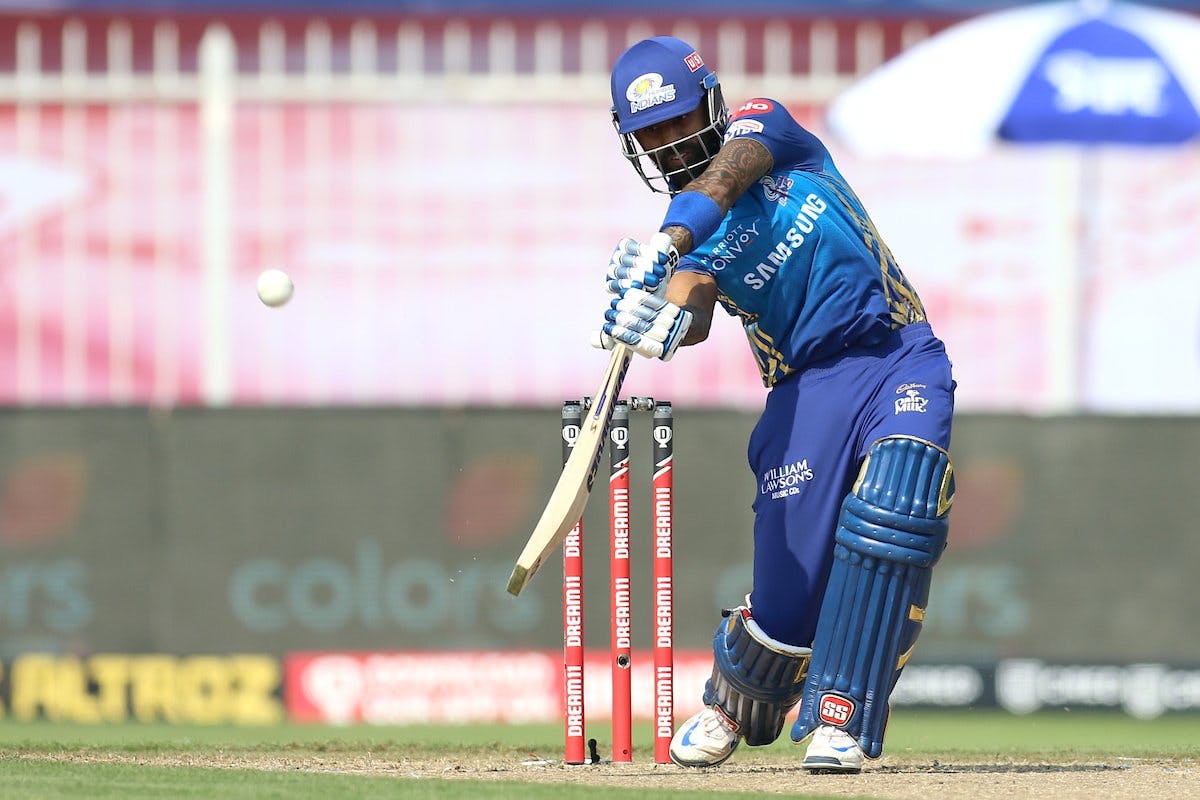 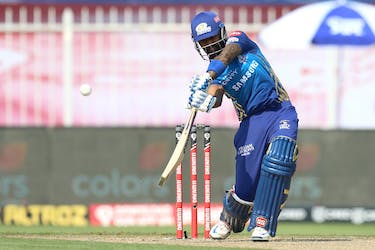 After missing the first game, Khan confirmed that Yadav would be available, starting the second game

Mumbai Indians were favourites to win the first encounter, following their performance in the first 27 overs of the clash against Delhi Capitals. However, what transformed after that was a sensational partnership between Lalit Yadav and Axar Patel, which changed the complexion of the entire encounter.

Mumbai Indians Director of Cricket Zaheer Khan, ahead of his side’s second clash, talked about Suryakumar Yadav’s return, on Mumbai’s slow start in the IPL while stressing on the mistakes.

"...like I said earlier he (Suryakumar) has been practicing, so that is something which we are all eagerly waiting for and in terms of his availability for the next game, yes he is (available)," Zaheer said ahead of their game against Rajasthan Royals at the DY Patil stadium here on Saturday.

"It is a long tournament, so you have to keep the mood upbeat. Still early days, very early days I would say, so that is how the whole camp is looking at it. The intensity, the preparation, the way everyone is doing their business is fantastic. We are looking for that first win."

The former Indian pacer also confirmed that Ishan Kishan would take the field in the side’s second clash, after the southpaw was hit on the toe by a searing yorker from Shardul Thakur in the opener.

"He (Kishan) is absolutely fine. We have taken necessary actions. He has been practicing regularly and we had a gap in between so that also helped him."

"I am happy with the way the plans are working, the way everyone is looking at approaching this year. You will definitely see the change in the coming games.

Mumbai Indians take on the Rajasthan Royals in their second clash of the season, on Saturday, as their aim to climb the table from the bottom half.