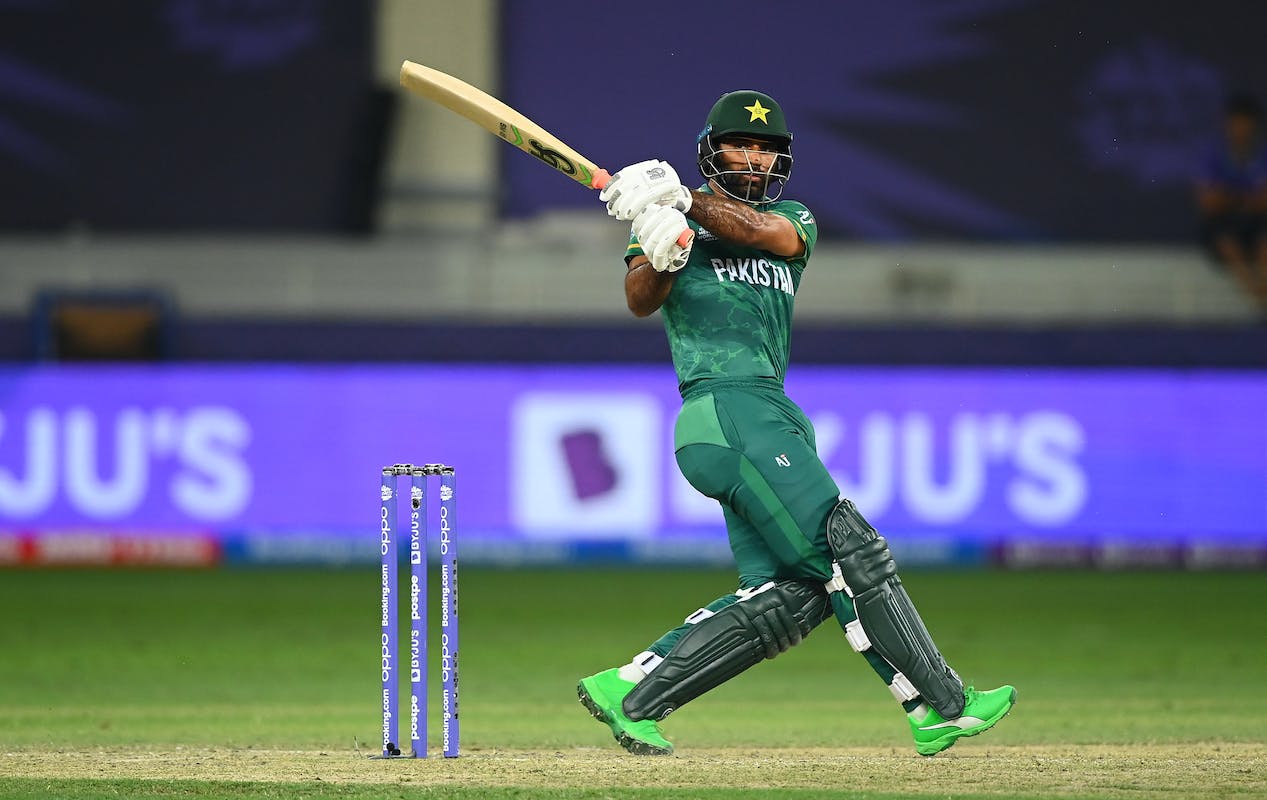 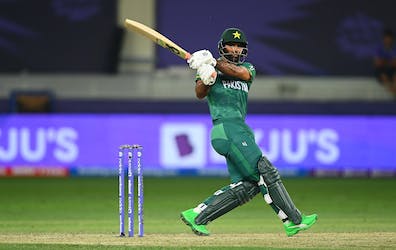 The southpaw, along with skipper Babar Azam forged a 168-run stand for the second wicket to power Pakistan to 314 in the first innings

Opener Fakhar Zaman hit his seventh one-day international century to steer Pakistan to a 16-run victory in the first of a three-match series Tuesday against the Netherlands in Rotterdam.

Pakistan won the toss and elected to bat in warm and humid conditions on a day where big scores were expected on a sluggish pitch at the VOC Cricket Club outside the Dutch harbour city.

The tourists, however, got off to a slow start before posting a commanding 314-6 after 50 overs. Despite a valiant run chase, the Dutch finished on 298-8 against a spirited Pakistani team, backed by a myriad of vocal supporters.

Zaman carved out a run-a-ball 109 while captain Babar Azam hit 74 before being caught after mistiming a delivery from Dutch paceman Logan van Beek.

The home bowlers initially contained Pakistan's batting, with the visitors losing their first wicket, that of dangerman Imam-ul-Haq, lbw to paceman Vivian Kingma in the sixth over for a painstaking two off 19 balls.

But Zaman and Azam eventually let loose and put on a partnership of 168 off 170 balls before Azam was caught in a soft dismissal when he mistimed a shot into the waiting hands of Tom Cooper at mid-off.

Zaman was dismissed two overs later when he was brilliantly run out by Dutch captain and wicketkeeper Scott Edwards off a pin-point accurate throw by Bas de Leede at deep mid-wicket.

Pakistan looked set for a larger total, but the Dutch bowlers did well to restrict them, with the spin bowling of youngsters Aryan Dutt and Tim Pringle causing problems.

The Dutch let themselves though down in the field and dropped several catches, Kingma notably fumbling a crucial high ball to hand Zaman a lifeline when he was on 43.

Batting second, the Dutch lost hard-hitting Max O'Dowd in the second over lbw to ODI debutant Naseem Shah (3-51), with a fast ball nipping back onto his pads.

Shah struck again later in the innings, dismissing Teja Nidamanuru, who dragged a delivery onto his stumps and then trapped Pringle leg before for a golden duck.

Fellow quick Haris Rauf (3-67) claimed the important scalp of the veteran Cooper, who made 65 off 54 deliveries. Cooper and 19-year-old Vikramjit Singh (65) put together a 97-run stand to steady the Dutch innings.

With three overs left, the Dutch required 48 runs off 24 deliveries. Despite Edwards' heroic knock of 71 off 60 balls, the Dutch fell agonisingly short.

The second ODI will be played at the VOC cricket ground on Thursday, with the final match in the series scheduled for Sunday at the same venue.