In 1932, Sir Don Bradman ran out of partners on the Adelaide Oval against South Africa as he remained unbeaten during an innings of 299*. For 87 years, Bradman’s score stood tall as the highest individual score at this venue.

Recordkeepers reported having a particularly busy evening during the second day’s play. First, Steve Smith went past Bradman’s tally of 6996 runs and when he was on 23, became the fastest to 7000 Test runs by innings. He achieved the feat in 126 innings, 5 less than the next best, Wally Hammond. 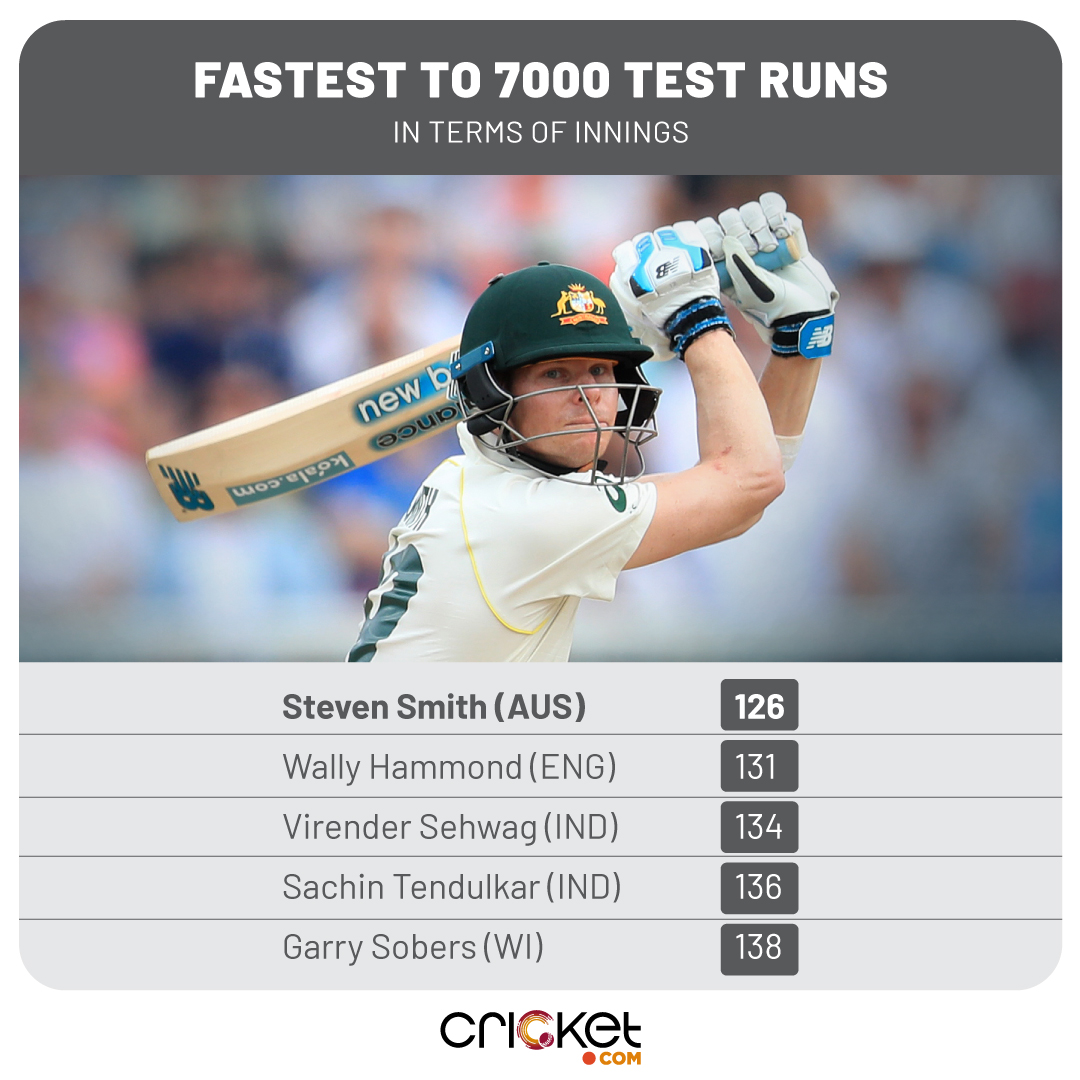 After the limelight on Smith ended, Warner ensured that the day belonged to him. During the 120th over of the Australian innings, Warner pulled one off Mohammad Abbas to register his first triple ton in Tests, breaking the 87-year-old record at the venue in the process.

During the second Test at Peshawar in 1998, the then Australian captain, Mark Taylor, declared their innings when he was on 334* as a respect for Bradman, whose highest Test score is 334 as well. Five years later, Matthew Hayden not just went past the 334 mark but registered the then highest Test score of 380. Seven overs after touching the 300-run mark today, Warner went past Taylor and Bradman. With more than 40 overs left in the days play, Tim Paine, to a surprise of many people, declared the innings.

Getting rid of the Ashes hangover in the first Test at the Gabba, Warner along with the other centurion from the first day – Marnus Labuschagne – continued the assault on Pakistan bowling attack. While waiting for some contest after the second new ball, the duo pummeled 65 runs in the first nine overs in the morning.

The wicket of Labuschagne, bowled by Shaheed Afridi, did little to the change in momentum as Warner and Smith, batting for the first time in Tests together since their comeback, stitched a century partnership in around 23 overs.

During their partnership, a deja vu moment from the first Test rattled Pakistan further. The 16-year old Naseem Shah had Warner out off a no ball at Gabba. At the Adelaide Oval, the 19-year old Musa Khan induced a nick from Warner to the slips off a no ball when he was on 226.

As if not switched on enough due to a lack of a challenge, Smith fell on a paltry score (36) yet again, as he looked to hoick one off Afridi only to inside edge it to the keeper just after dinner. Matthew Wade joined forces with Warner and they added 99 in the next 15 overs to end the innings at 589/3. While their partnership remained one short of a century mark, Yasir Shah missed a consecutive double hundred with the ball by just three runs. An economy rate of 6.15 would have made for a happy reading only in the shortest form of the game.

Pakistan came out to bat mentally and technically bruised. They lost six wickets for 96 runs by the end of the day’s play. Mitchell Starc took four of those wickets, including two in one over. Babar Azam, Pakistan’s lone warrior, played some picturesque drives and remained unbeaten of 43*. The batsmen either side of Babar were in a hurry for the assault to end.

During the Australian innings, only 6% of the deliveries bowled by Pakistan’s pacers were hitting the stumps. Abbas, used to bowling in attacking lines in the dust bowls of UAE, bowled first such ball in his 22nd over. By the 14th over of the Pakistan innings, Australian pacers, as if demonstrating how it is done, bowled line and lengths that would have had the ball hit the stumps on 22% of the deliveries.

The pitch appeared behaving differently, as it usually happens for an opposition crushed under a pile of runs. While most of Pakistan’s batsmen succumbed to relentless pressure of attacking bowling in the off-stump channel, Babar’s approach further enhanced his reputation as among the best batsmen in the world.

As the lights fades on Pakistan’s hope in the match, the purists will hope for a Babar Azam show on the third day. They are likely to get to see him bat twice. 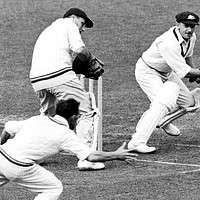