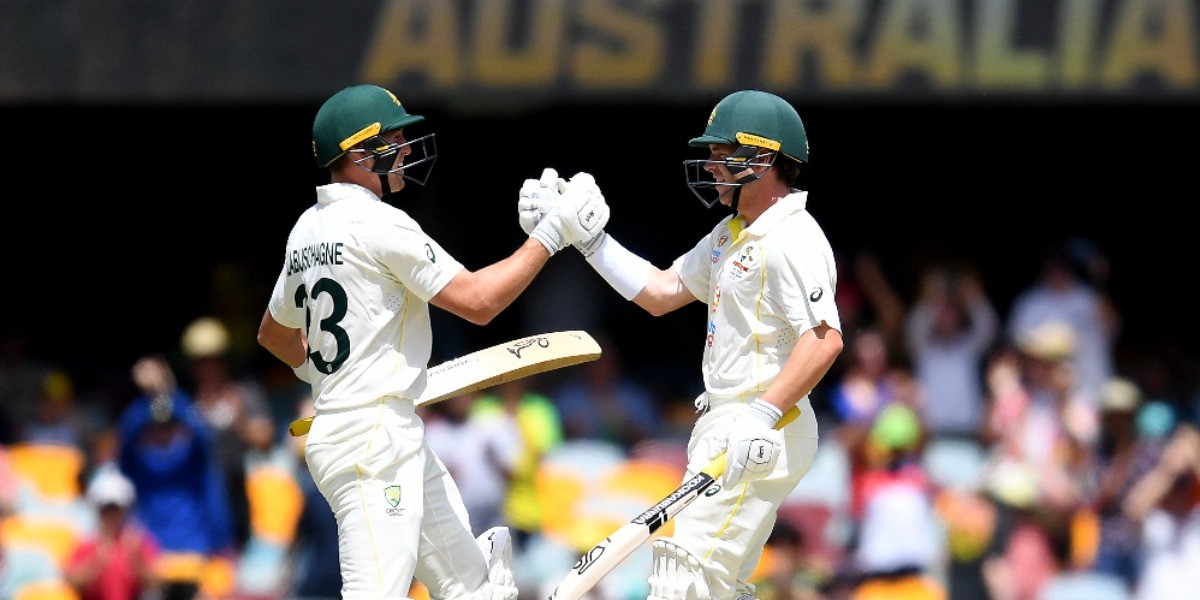 Day 4 lasted just 38 overs, but in the short time, the Aussies won plenty of mini-battles

Root fails to lay down marker

Joe Root entered this Ashes in Australia as one of just three countries where he hadn’t scored a Test ton, but nevertheless he had a pretty decent record, having notched up six fifties. The fact of him not getting to three figures Down Under seemed mental more than anything, and resuming overnight on 86*, the England skipper had the golden opportunity to break the duck.

A hundred in the first Test of the series would not only have done a world of good to his confidence but also helped him lay down a marker. You can only imagine how big it would have been for England to have their skipper get the annoying monkey off his back first up and bat four full Tests with no mental barriers.

Unfortunately for the Three Lions that wasn’t to be, and Root will now enter the second Test in Adelaide with the Aussie century drought hanging over his head. The England skipper barely put a foot wrong on Day 3, but today he suffered a lapse in concentration pretty early on and ended up nicking one off Cam Green. 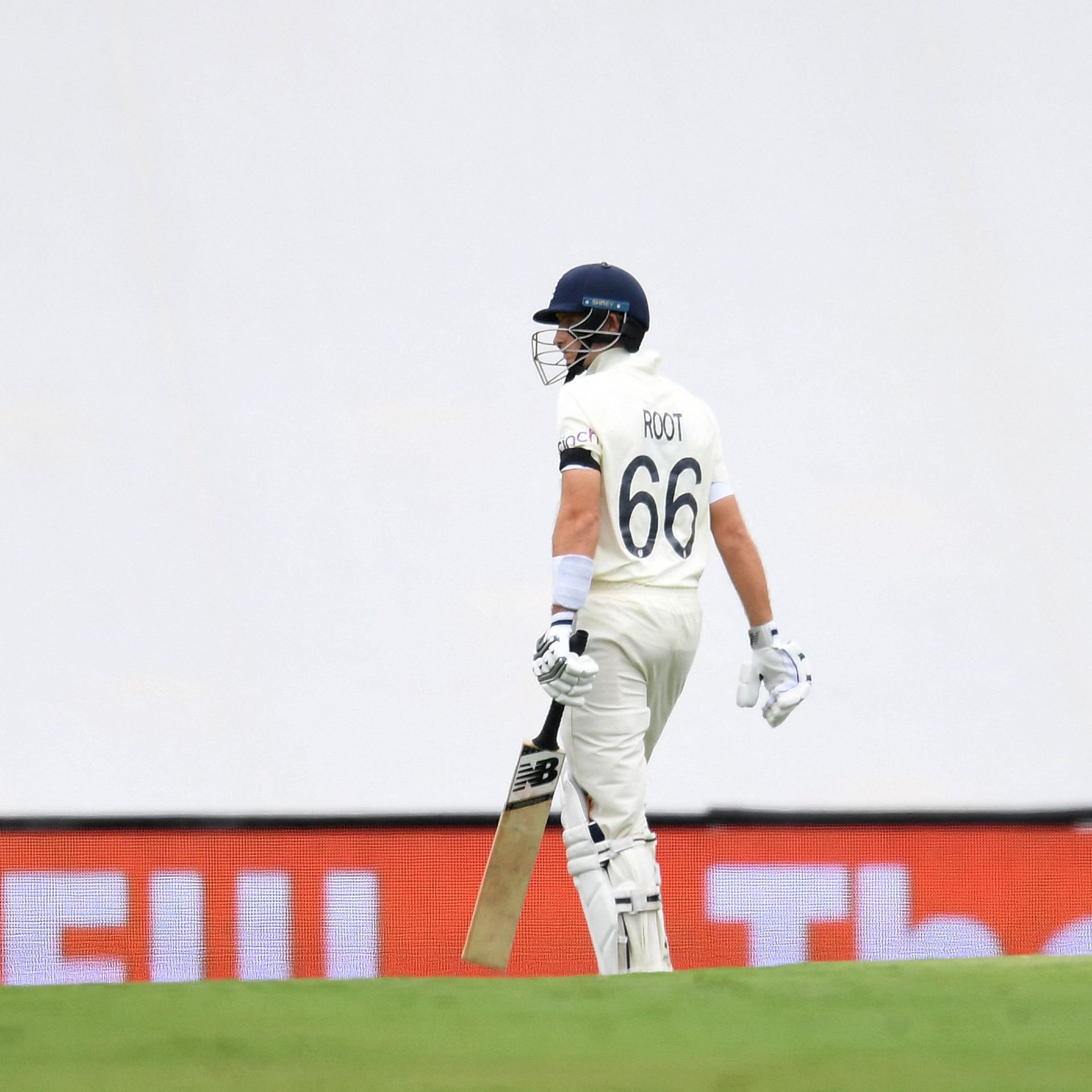 From an Australian perspective, this is significant. Not too long ago they were staring at the prospect of Root entering Adelaide sky high on confidence, having conquered his demons, but that is no longer the case. Now, come the second Test, Root will still be the talisman who is yet to have dominated enemy soil.

England will now have to contend with a liberated Lyon

Root did not get the monkey off his back on Day 4, but one player who did was Nathan Lyon, who brought up #400 in his second over of the day. And this too is bad news for England, for, going forward in this series, they will be up against a baggage-free Lyon.

Keeping Lyon stuck on 399 heading into Adelaide would have created numerous doubts in the mind of the off-spinner and made him anxious, due to the drought extending and pressure mounting. He would have faced extreme public scrutiny and the whole situation could very well have gotten to his head and ultimately had an adverse effect on his bowling, like it did across on the first three days.

But now England will have to contend with an unshackled Lyon who will be brimming with confidence having put the 400 drama behind him. They got a glimpse of it today post the Dawid Malan wicket, with Lyon bowling as well as he’s done since the series against New Zealand towards the end of 2019. Feast after an extended period of famine.

This particularly does not bode well for Malan, who averages under 30 against off-spinners in Tests and batted with a mere 79.3% control vs Lyon in the second innings. Lyon potentially re-discovering his groove is also not good news for Stokes, who in all has been dismissed six times by the offie in Tests.

In any long series, let alone one played with the intensity of The Ashes, it is invaluable for one talisman to claim early bragging rights over another. And so by dismissing Ben Stokes not once but twice in the very first match of the series, Pat Cummins has set the tone big time. Heading forward, the ball is in Stokes’ court.

Cummins, in the very first hour of the series, sent Stokes back to the pavilion through a snorter that was pretty much unplayable. Being the first H2H battle of the series, that was a big moment in itself, but today the Aussie skipper went 2-0 ahead, this time getting the better of his man from over the wicket. 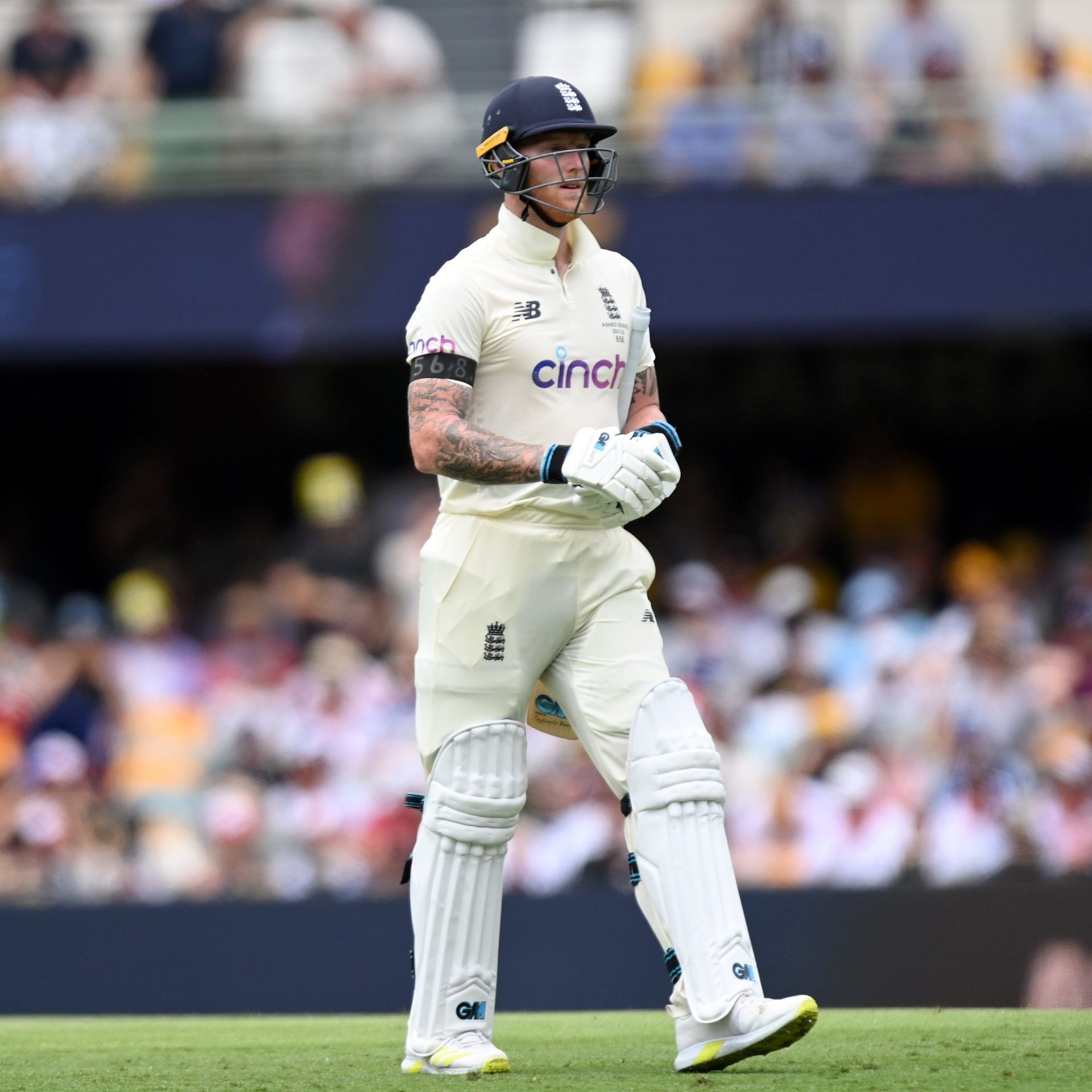 Cummins’ dismissal of Stokes today was not a significant moment in the Test, for England had all but lost the game when it happened, but it could prove to be telling in the bigger picture. The Aussie skipper has now dismissed the southpaw thrice in the last three Tests, and it is all but certain now that he will bring himself into the attack everytime Stokes walks out to bat, knowing that he has the wood over England’s MVP.

Cameron Green debuted against India last summer not just as an exciting young batter but also a tantalizing prospect with the ball, largely due to his height and pace. But across four matches he had no luck whatsoever. In all, against India, Green sent down 44 overs but ended up picking no wickets. He was still economical (2.68) but lack of confidence due to absence of wickets meant that Paine was not able to trust the youngster with the ball as much he’d have liked.

One game into this Ashes, the towering right-armer already has three wickets and what he accomplished on the morning of Day 4 should give him a huge confidence boost heading into the rest of the series.

It is one thing dismissing Ollie Pope when the team is already six down, but today Green managed to pick the all-important wicket of Root that ended up completely dashing England’s charge. The 22-year-old bowled a hostile spell towards the end of Day 3 that tested both Malan and Root, and today he backed it up with the wicket of the England skipper through one that shaped away from the batter ever-so-lately. As a reward for his efforts, he also managed to claim the wicket of Woakes to get two under his belt. 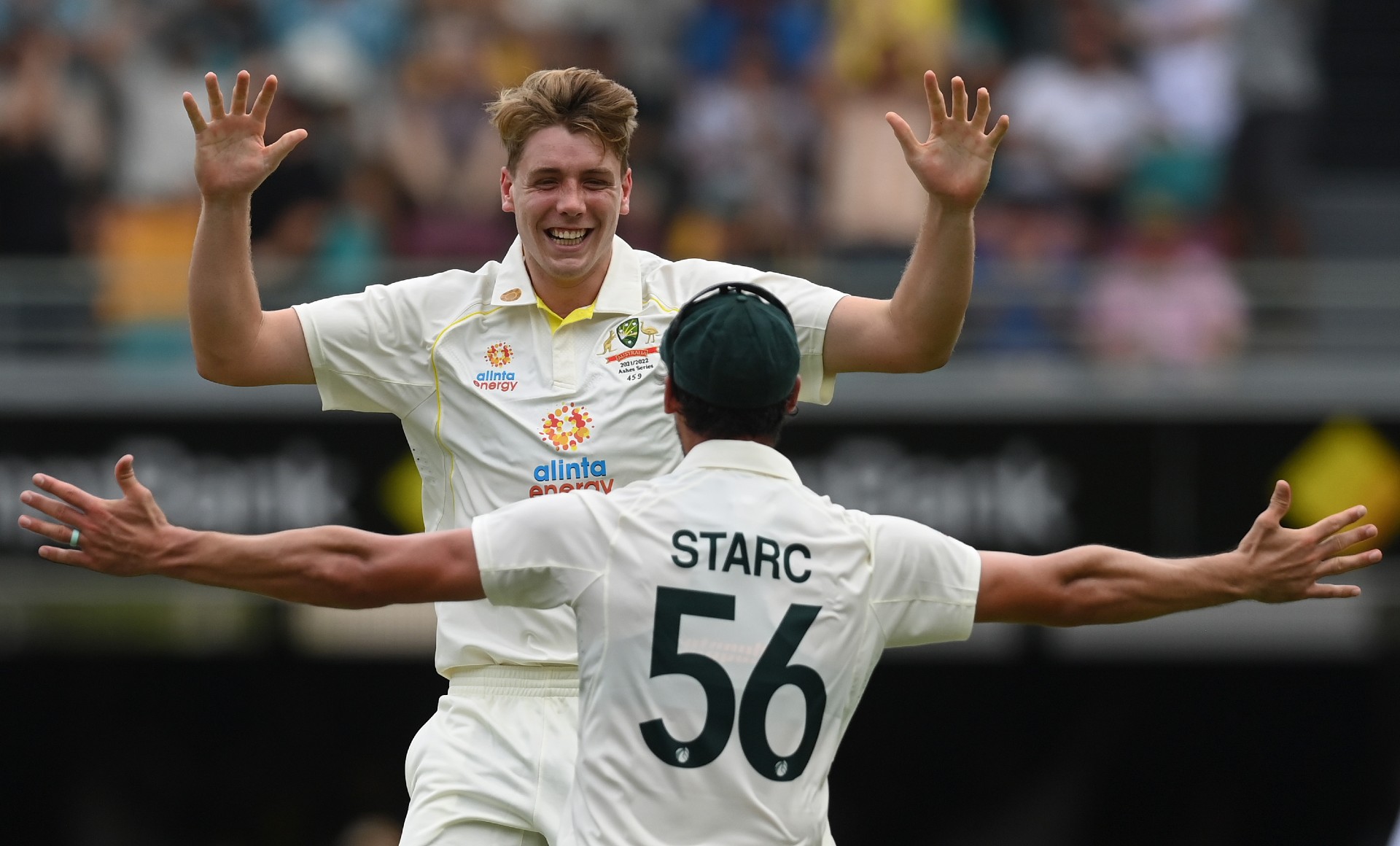 Green coming into his own as a bowler is massive for Australia, for it gives them a genuine fourth seam-bowling wicket-taking threat. Cummins can now rotate his frontline seamers while bringing into the attack someone potent enough to be able to pose a serious threat to the batters.

Credit for this though has to go to Cummins. He could so easily have treated Green like a part-timer and not given him extended spells but instead the newly-appointed skipper backed the youngster to the tilt and used him like a genuine fifth-bowling option. The end-result was Green announcing himself as a bowler at the Test level for the first time.

Perks of having a fast bowler as skipper, perhaps?