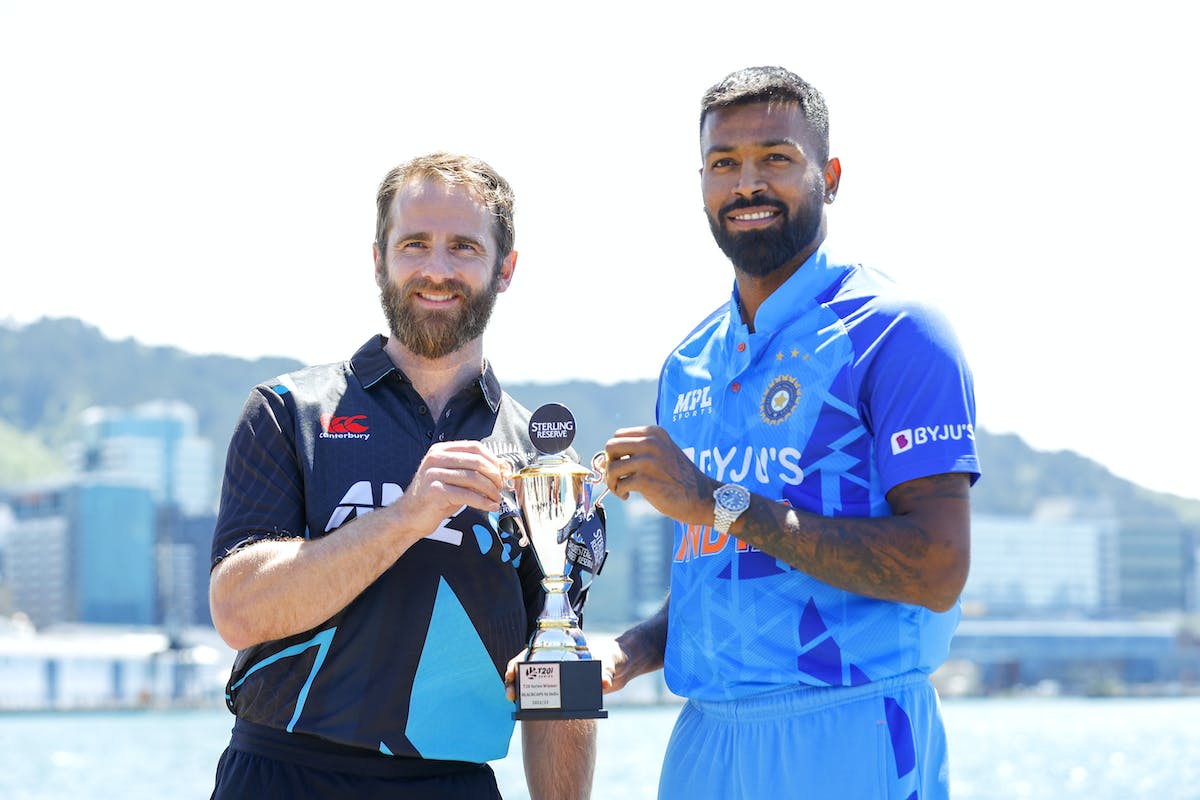 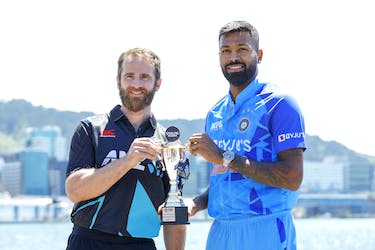 The wounds of T20 World Cup 2022 exit will still be fresh for both India and New Zealand as they look to channel that in the three-match T20 International (T20I), with the first one in Wellington on Friday (November 18). While the Blackcaps lost to a resurgent Pakistan unit, India were comprehensively thrashed by eventual winners England.

The last time these two teams met in a T20I series in New Zealand, it did not end well for the hosts as they were blanked 5-0, which included two Super Over finishes.

However, New Zealand since have turned a corner, that cumulated in them finishing runners-up in the 2021 edition while India failed to make the semis. New Zealand have now decided to look past two of their experienced players in Martin Guptill – their highest run-getter in the format, and pacer Trent Boult, who recently decided to give up his central contract.

With Finn Allen preferred ahead of Guptill in the T20 World Cup, it could very well prove to be the end of the road for the 36-year-old, whose chances are most likely to be reduced to sporadic appearances at best. As far as their bowling is concerned, it could be a toss-up between Adam Milne and Blair Tickner for the third seamer’s spot. 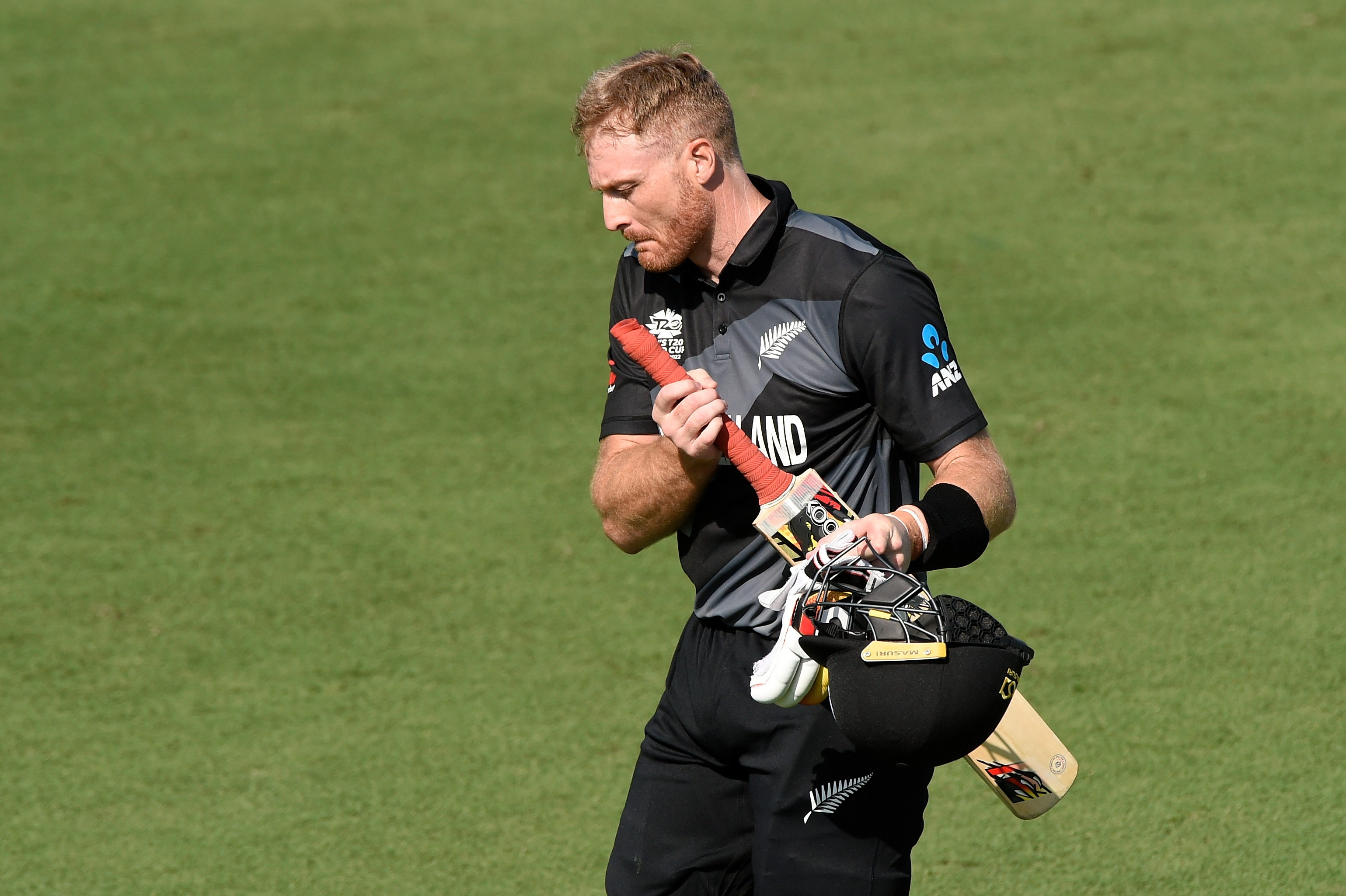 Kane Williamson’s form too has been a worry. While he played a couple of handy knocks in the T20 World Cup, his habit of consuming too many deliveries early on could be a problem. In T20s this year, he has a strike-rate of just 102 which in turn could put a lot of pressure on his partner. His poor show in IPL 2022 also saw him being released by his franchise.

India, on the other hand, have been absolutely dominant when it comes to getting the job done in bilateral series. They have won the last five series and have lost just twice since February 2019 – but it is their ability keep it up in the big tournaments is what has been their Achilles heel.

Anirudh Suresh in his analysis of India under the Dravid era is a must-read for how a few dubious calls in the recent past has not gone down well.

While India boast of having the ability to play multiple teams simultaneously, they are yet to find a combination that has the ability to win a major tournament. It’s been over nine years since India had their hands on an ICC trophy despite coming agonisingly close on a few occasions.

With the ODI World Cup next year, these T20Is, for that matter the ODI series to follow is nothing but an opportunity for some fringe players to make a case for themselves with plenty of key players rested.

Sticking with the T20Is, in the absence of Rohit Sharma, KL Rahul and Virat Kohli, India have a terrific opportunity to have three of Shubman Gill, Ishan Kishan and Sanju Samson a go and further add depth to their top-order. Also, will VVS Laxman and skipper Hardik Pandya consider giving Rishabh Pant a chance to open? Many consider that to be the best position for the wicketkeeper.

With Dinesh Karthik dropped, does someone like Deepak Hooda take up the finisher’s role along with Hardik? Or will India be adamant and continue to stick with Pant, who too has shown vulnerabilities early in his innings. Pant has racked up 40% dot balls in his first 10 deliveries in T20Is, striking at just 113. Hooda in this phase has been a tad better, scoring at 127.38. 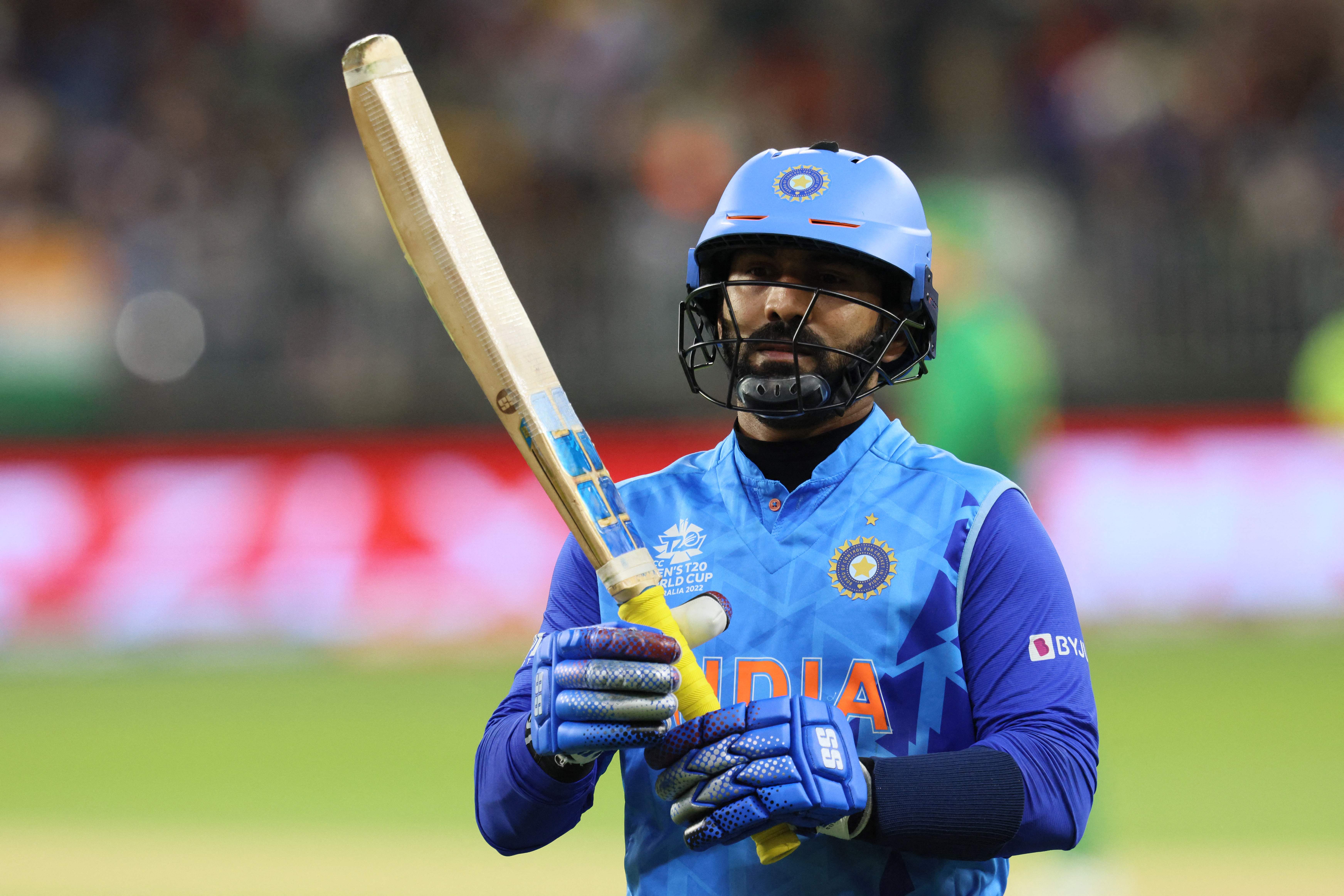 As far as their bowlers are concerned, it will be interesting to see if Umran Malik is given a go. He showed massive improvement for Sunrisers Hyderabad (SRH) in 2022 finishing with 22 wickets at 20.18 under the tutelage of Dale Steyn. His growth has impressed his former SRH skipper Kane Williamson too, who says he is excited to see how the J&K speedster goes.

“Umran Malik is a great talent. It is wonderful seeing him in international cricket now. I have high hopes from him now that he has been selected for the India squad for this upcoming series,” he said ahead of the first T20I.

India also have the experience of Bhuvneshwar Kumar, Harshal Patel and Arshdeep Singh – India’s leading wicket-taker at the T20 World Cup -  to pick from along with Mohammed Siraj, who has blown hot and cold in white-ball cricket thus far.

Washington Sundar’s inclusion could be a valuable one as he can not just keep things tight in the powerplay with his off-spinners, he can also whack a few down the order. Could he have been a perfect replacement for Ravindra Jadeja at the World Cup instead of Axar Patel? One can only speculate. 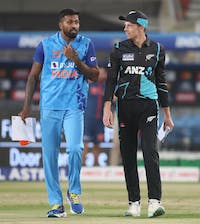 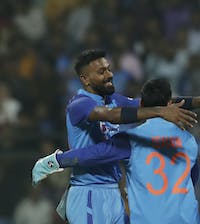 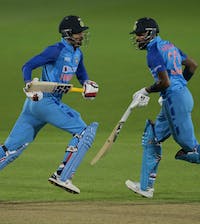 FANTASY
Fantasy: Picking the right all-rounders could be key to success
Here are a few tips that could help you create your fantasy XI for the first T20I between India and New Zealand in Ranchi 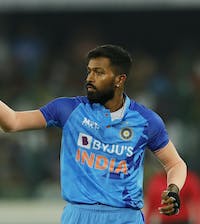 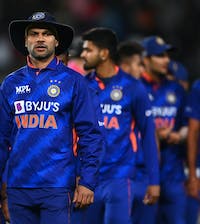 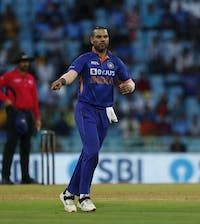 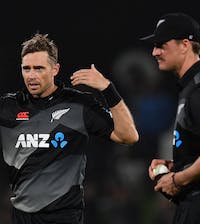 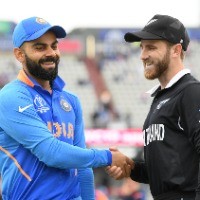