Selectors-team management stand-off : an unnecessary drama with no winners 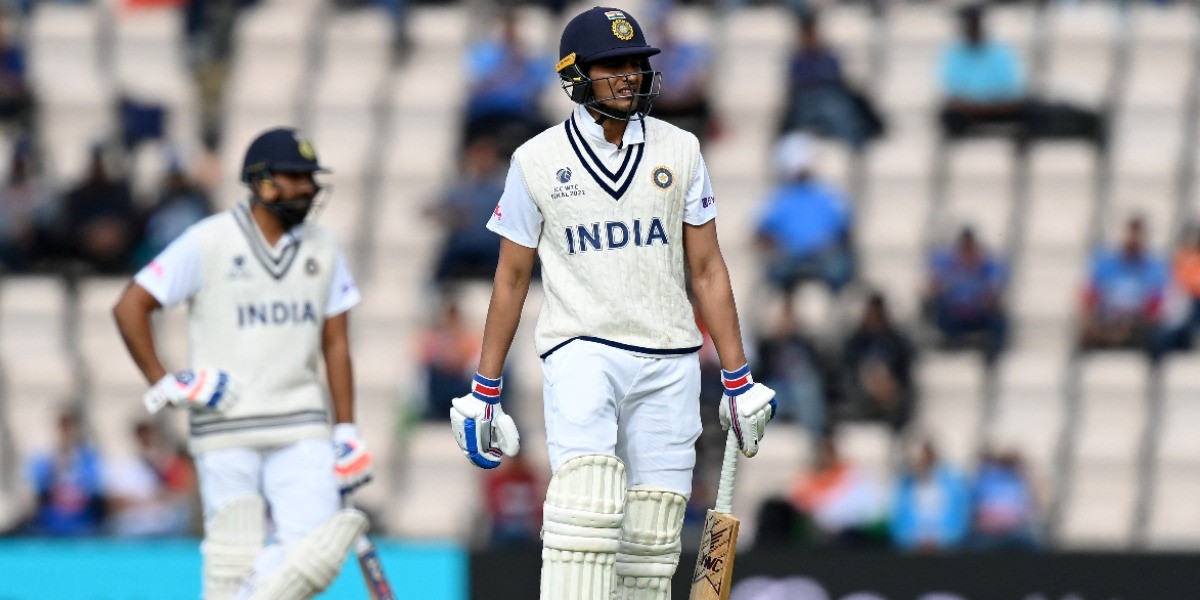 Selectors-team management stand-off : an unnecessary drama with no winners

Last week, as Shubman Gill was unofficially ruled out of the England series due to stress injury to his shins, the team management wrote to the selectors to send a replacement considering the long and grueling summer of cricket that awaits them. However, according to reports, the Chetan Sharma-led Selection Committee decided against it after first claiming that they never received the request in the first place.

However, this is not the first time that the selectors and the team management are at loggerheads in recent times. In the last half a decade, few players have gone on record to blame the selectors for their lack of communication and failing to justify the non-selection.

In 2018, Karun Nair was part of the squad in the England tour after not getting enough chances following his triple-century against the same opposition. It was a bitter pill to swallow but such had been the majesty of Ajinkya Rahane that India could barely afford to do that. Hanuma Vihari was inducted into the side as a cover for Ravichandran Ashwin and managed to dethrone Nair and earn a Test cap in the fifth Test at The Oval.

Nair was naturally stunned. Back in the A-side for the warm-up game against the Windies, Nair slammed the selection committee for their lack of transparency and not maintaining the proper channel of communication. Even though then chairman of selectors, MSK Prasad refuted the claim, no clear reasoning was provided to satiate the base.

“Selectors have already spoken about it and it is not my place to say. There are selectors doing their job. You can conveniently merge everything and make it a circle where everyone is doing their job and not focusing on what people are saying on the outside,” Kohli later said on the eve of the series-opener against the West Indies. 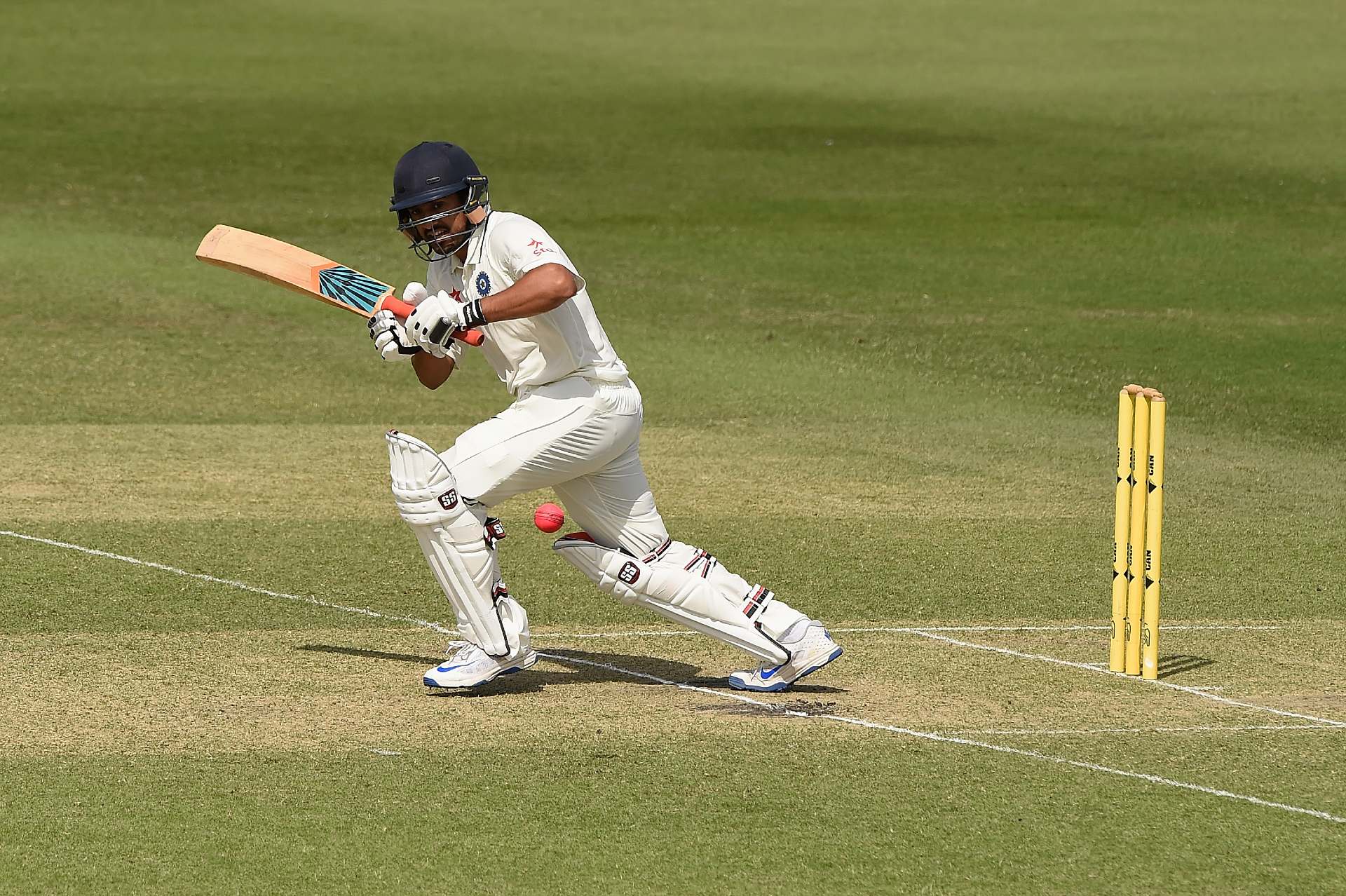 Before the dust had settled down, Murali Vijay created another controversy by bringing up another argument of the same nature. Talking about his omission from the Test squad, in 2018, Vijay stated that no one from the team management, or the chief selector, spoke to him about his omission and further mentioned that it is important for a player to know why he is being kept out for the team so that he knows where he stands in the scheme of things.

"Nothing at all. Neither the chief selector nor any other person spoke to me in England after I was dropped from the third Test. None of them have spoken to me since. I did have a conversation with the members of the team management in England and that's it,” Vijay was quoted as saying by Mumbai Mirror.

The year leading up to the 2019 World Cup, Virat Kohli maintained that Ambati Rayudu was India’s first-choice No.4 batsman after the latter set the stage on fire with his performances for Chennai Super Kings. Everything was going so well and on more than one occasion, Rayudu pulled India out of the woods with his gritty batting display. 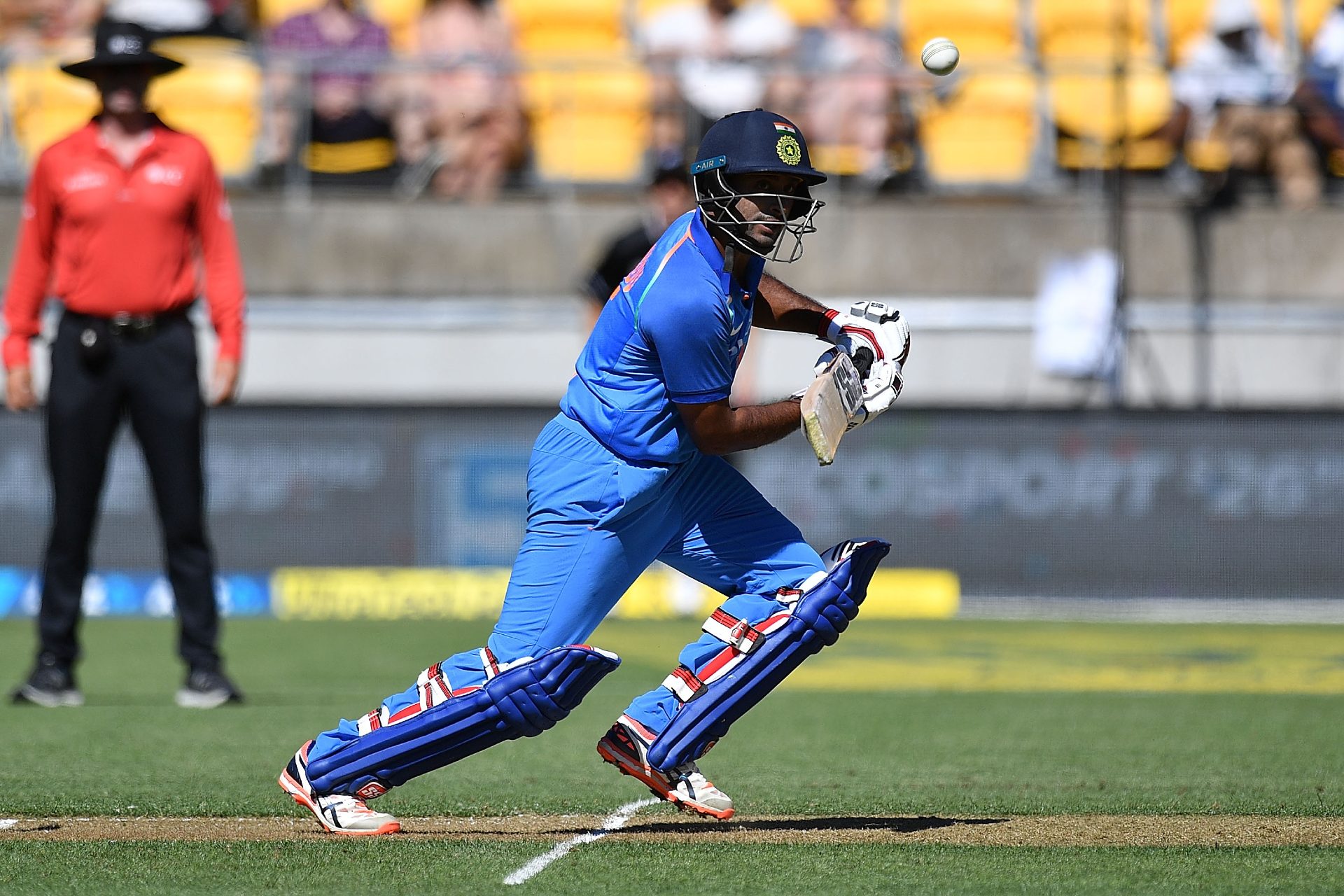 However, being short-sighted, India picked Vijay Shankar ahead of Rayudu, as selectors reasoned the Tamil Nadu all-rounder’s three-dimensional ability the major differentiator. It irked Rayudu who posted a cryptic tweet to show his displeasure. However, the moment selectors named Rishabh Pant and Mayank Agarwal as a replacement for Shikhar Dhawan and Vijay Shankar respectively, Rayudu announced his retirement which he duly took back later. However, the scar was too deep by then and the MSK Prasad-led selection committee had its third public spat in less than a year.

Since being promoted as an opener in late 2019, Rohit Sharma had been an absolute phenomenon and India needed his services in the Australia series more than ever. However, a complete mess of management saw Rohit at National Cricket Academy in Bangalore despite knowing the tough quarantine regulations in Australia. Even though he regained full fitness right in time, he had to miss a couple of Tests.

The bigger story emerged when Indian skipper Virat Kohli expressed his disappointment with the lack of clarity regarding the Rohit Sharma injury-management issue. “Before we had the selection meeting in Dubai, we got a mail two days before that said he [Rohit] is unavailable for selection and that he picked up an injury during the IPL. It mentioned there was a two-week rest and rehab period, the pros and cons, the implications of the injury were explained and he understood that." 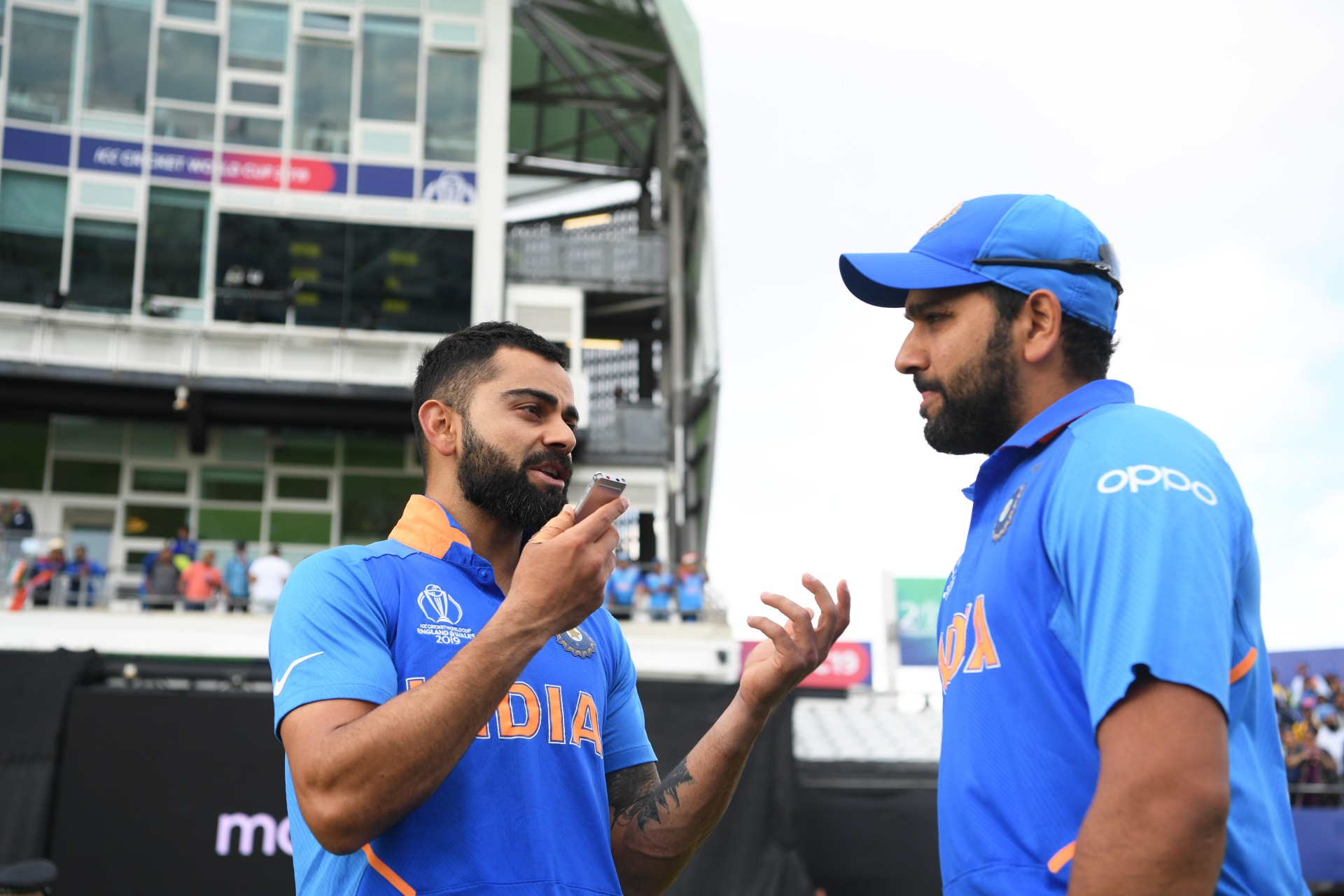 “That was the information we got, and after that, he played in the IPL, so we thought that he was going to be on that flight to Australia which he wasn't. We had no information whatsoever on the reason why he is not travelling with us. The only other information we have received officially is that he is at the NCA and he will be further assessed on December 11. From that selection meeting to IPL finishing till the last email, there has been no information, lack of clarity and we have been playing the waiting game on this issue for a while, which is not ideal at all. It has been confusing.”

One would have expected the Indian selectors to take a cue and the team management to be properly concise in their argument. If the team management found Abhimanyu Easwaran less promising in the net sessions or if they just wanted a cover for Mayank and Rohit is left to be seen, but for the sake of sanity, better communication between two important stakeholding groups is paramount. Therein lies the success story of Indian Cricket on one of the toughest tours any team can undertake.