Arshdeep can be a fantastic option for T20 World Cup: Kaneria 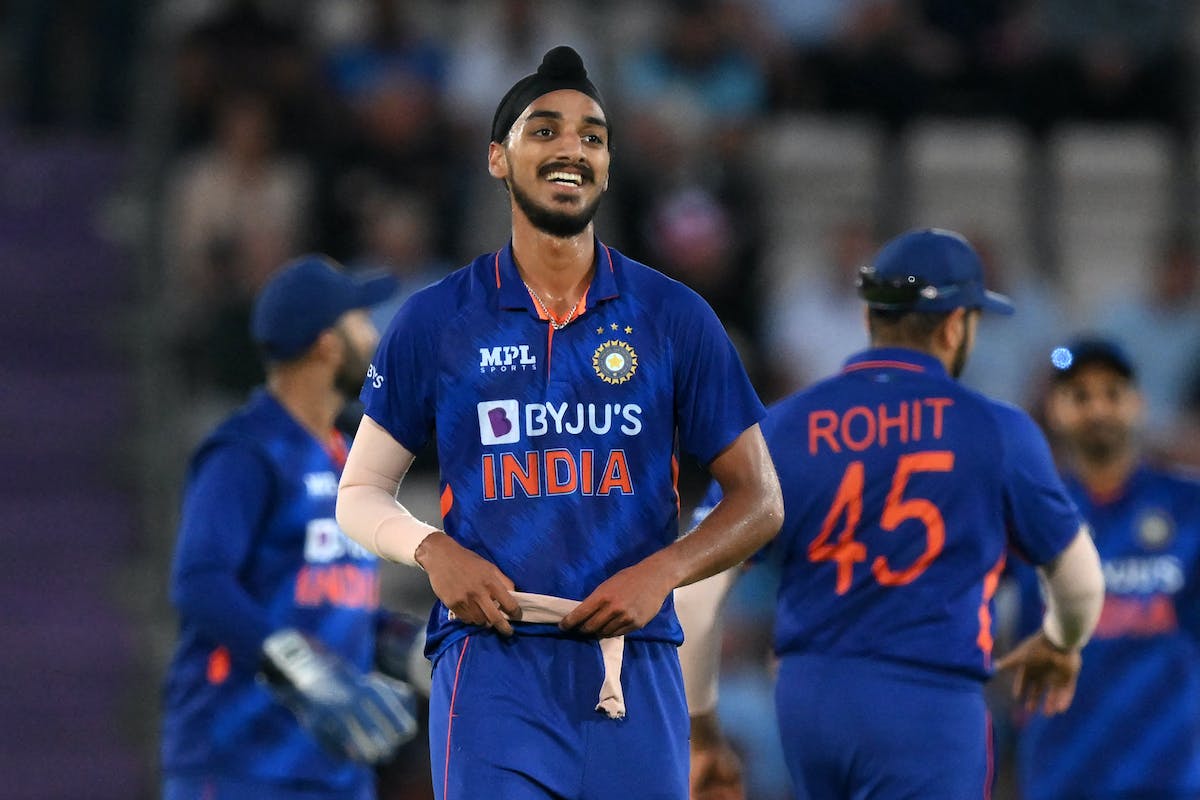 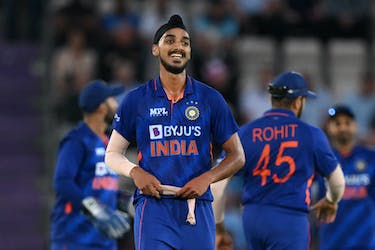 Arshdeep can be a fantastic option for T20 World Cup: Kaneria

Over the last two years, Arshdeep Singh has been a consistent performer for the Punjab Kings in the Indian Premier League. In 2022, the left-arm seamer finally made his debut for India, against England where he finished with figures of 2/18.

While Arshdeep was later injured and unavailable for selection, the left-arm seamer has returned to the squad. Ahead of the second ODI, there was widespread expectations that Arshdeep would be part of the Indian playing XI. However, he wasn’t part of the setup but now with India taking an unassailable lead, Arshdeep could make his debut on Wednesday.

Former Pakistan leg-spinner Danish Kaneria praised the left-arm seamer, stating that he will definitely make his debut in the third ODI and will make an impact. Alongside that, he also attested for Arshdeep to be a fantastic option for the T20 World Cup.

“Mark my words. Arshdeep will play the third ODI and make an impact too. Arshdeep has the art, and he uses his mind while bowling. He bowls sensibly and knows how to take wickets. He can be a fantastic option for the Indian team for T20 World Cup and maybe for Asia Cup as well. Asia Cup will be held in Dubai and he can be successful being a left-arm pacer,” said Kaneria.

Kaneria also praised the other Indian left-arm speedster, T Natarajan, who he insisted could make an impact as good as Arshdeep.

“I want to also see Natarajan playing for India again. He can make an impact just like he did in Australia. He is a fantastic bowler, but India has currently got an incredible bowling lot. Team management has to decide how to utilize its bowlers,” said Kaneria.