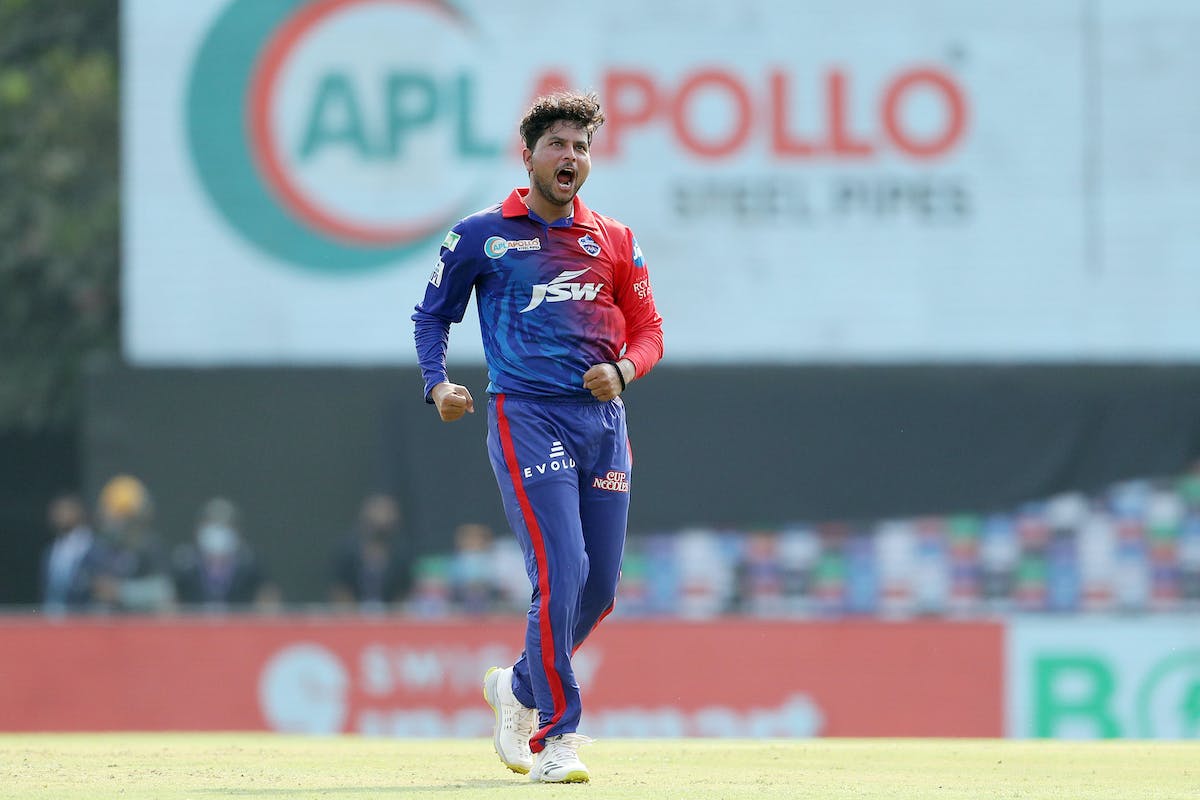 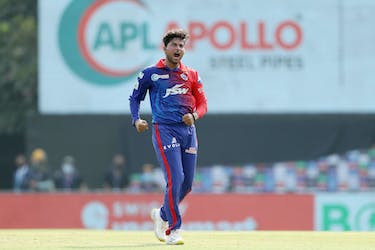 Kuldeep Yadav looked a changed player in the Indian Premier League (IPL) as he claimed 3-18 for his new team Delhi Capitals to set up a four-wicket victory over Mumbai Indians on Sunday.

After struggling to nail a starting berth at Kolkata Knight Riders in the last two seasons, the left-arm spinner strangled the middle overs against MI in their opening match of the 2022 season. Kuldeep had played just six games for KKR, including just one last season which also put his place in the national team under jeopardy.

The spinner has been open about his struggles with confidence due to the lack of game time, but assured place in the playing XI at DC has contributed to his performance on Sunday, according to fellow southpaw Axar Patel.

"It's all about the mindset. He was struggling in the IPL as his place was not secured for KKR. He was not sure whether he will play all their matches," Axar said in the post-match press conference.

"But he feels that surety of playing matches after coming over here. If you know your place is secured, and not that you have to perform in two matches otherwise you will be sacked from the team, then you can give your best," Axar, who scored an unbeaten 38 off 17 balls, added.

"The way Ricky (Ponting), other coaches and the captain extended the support to him, he could give his best. Even during the practice we tell him you can do well. It's about that surety. He has got that mental shift that he will play all matches so he is able to give his best," Axar said.

"We never lost hope, we knew we could bat deep. Ricky always said never give up hope, never thought we were out of the game. We just followed our instincts. On this wicket, you can always accelerate, so it was about taking the game deep," he said.