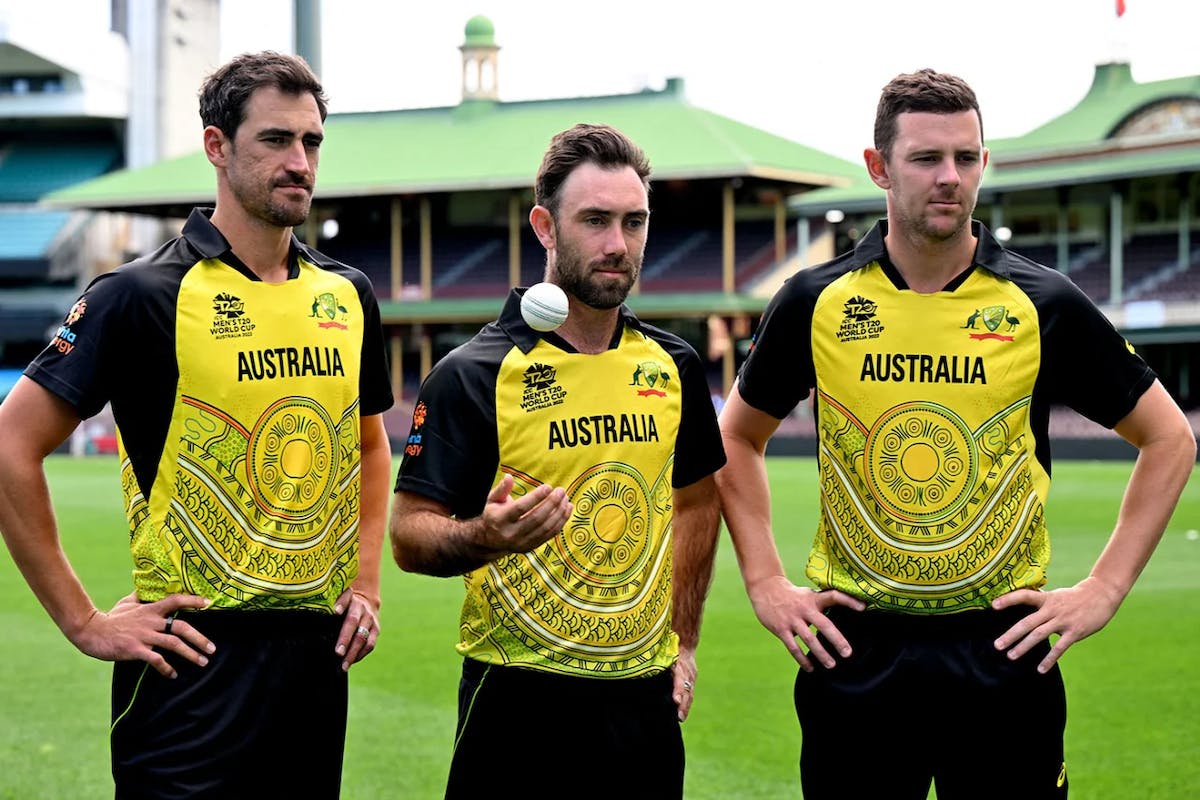 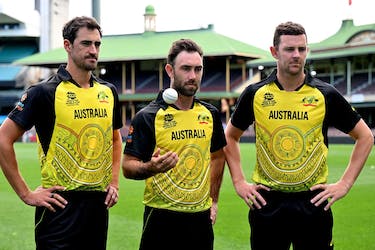 Meanwhile, Stoinis, Richardson, Agar, Swepson and Ellis are part of the squad for the first T20I

Australia have rested Glenn Maxwell, Adam Zampa, Mitchell Starc, Josh Hazlewood and Pat Cummins for the first T20I against England, which will be played in Perth on October 9. However, all five of them will return for the remaining two T20Is (October 12 and 14).

Marcus Stoinis, Kane Richardson, Ashton Agar, Mitchell Swepson and Nathan Ellis are part of the squad for the first T20I, with the former three - who have all been picked for the World Cup - staying for the last two T20Is as well.

"The high-performance team and selectors have planned these matches to ensure our squad get to the World Cup fresh and ready to perform. Some squad members travelled to Perth early to begin preparations slightly earlier than the main squad and a handful of others will not make the trip to Perth," Chair of Selectors George Bailey said.

"With some players remaining on the east coast, it provides further opportunity for Nathan Ellis and Daniel Sams who both performed well in India. Likewise Mitchell Swepson was a part of last year's World Cup squad and continues to provide good depth in our T20 spin bowling department."

All-rounder Cameron Green, who is not part of the World Cup squad, has been very impressive of late and is part of both squads, and so is Sams.