Bairstow, Wood to join for Pink ball Test against India; Moeen Ali to go back 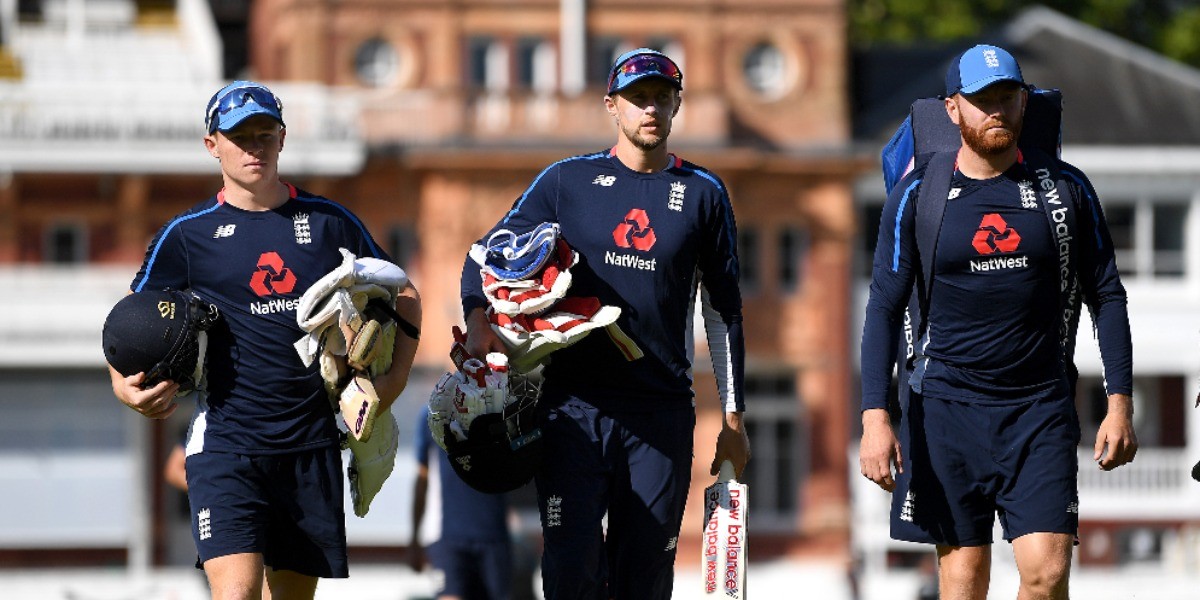 Bairstow, Wood to join for Pink ball Test against India; Moeen Ali to go back

Bairstow was given rest after the two-Test series against Sri Lanka, where he had scores of 47, 35 not out, 28 and 29

England on Tuesday (February 16) brought in wicket-keeper Jonny Bairstow and pacer Mark Wood to their squad for the day/night Test against India, starting February 24 in Ahmedabad.

England lost the second Test here on Tuesday by 317 runs as India drew level in the four-match series.

The selectors also decided to send spin all-rounder Moeen Ali, who played in the second game, back to England as part of their rotation policy to manage workload of the players.

Bairstow was given rest after the two-Test series against Sri Lanka, where he had scores of 47, 35 not out, 28 and 29.

Wood was also given a break after the series in the island nation where he went wicket-less in the first Test and took three wickets in the second.

"Moeen Ali will return to England for a break while Jonny Bairstow and Mark Wood join the squad having been rested for the first two Tests," the England and Wales Cricket Board (ECB) said in a statement. 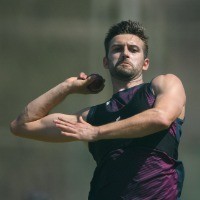 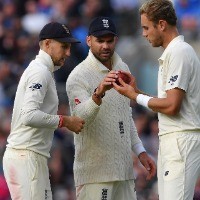 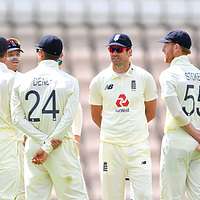 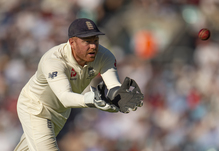