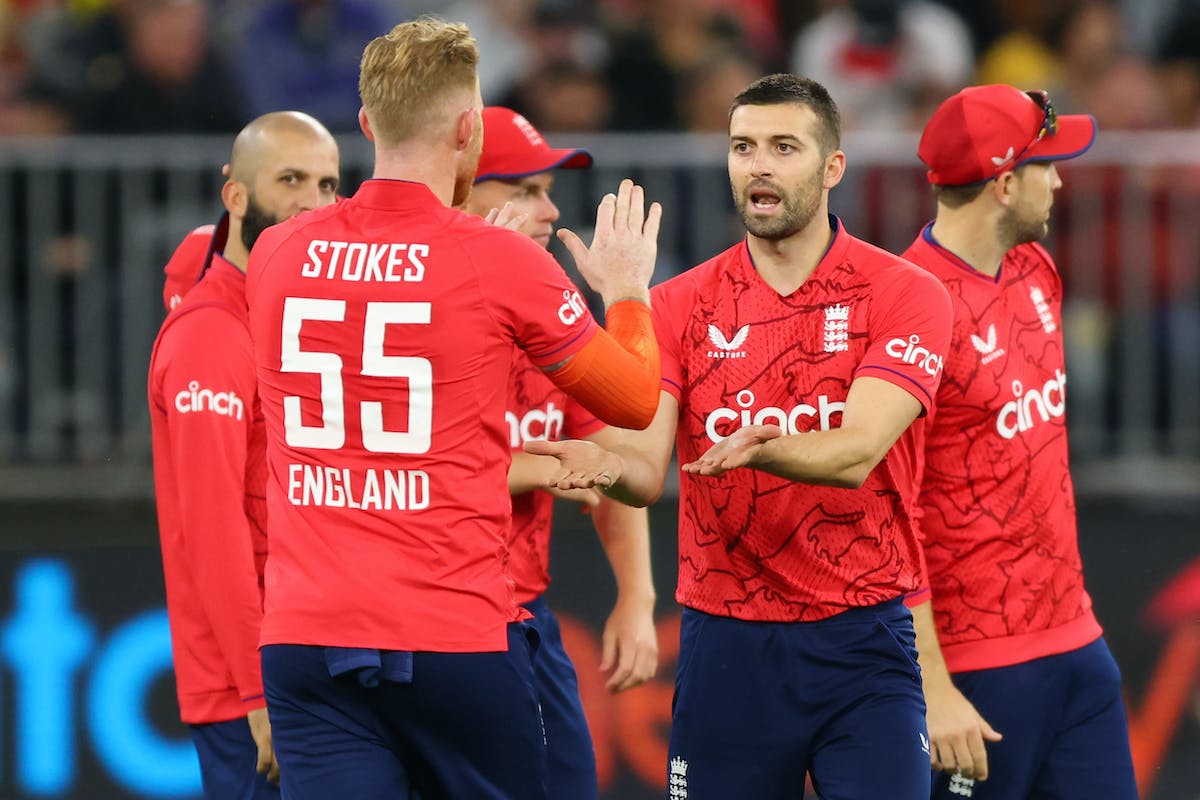 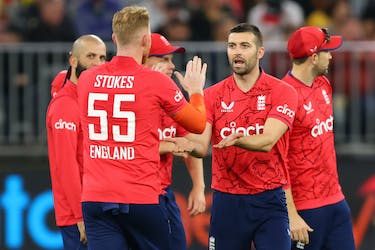 Jason Roy who had been left out of the recent T20 World Cup 2022 squad has been named in the 15-man One-Day International (ODI) squad for the three-match series against Australia along with James Vince and Sam Billings. Ben Stokes and Mark Wood have been rested from the Jos Buttler-led squad.

Both Billings and Vince last played an ODI for England in July 2021, while Roy played against South Africa in Leeds in July this year.

Olly Stone and Chris Jordan are two other notable inclusions in the squad. Stone has not featured in the 50-over format for England since 2018. Since the, he has played three Tests and one T20I, while Jordan, who is seen has a T20 specialist last played an ODI over two years ago.

England have won three of the last four ODI series against Australia. The last time the two teams clashed, it was Australia who won the series 2-1 in 2020.

The three-match ODI series will begin from November 17, exactly four days after the T20 World Cup final at the Adelaide Oval. The rest of the series will be played in Sydney and Melbourne respectively.