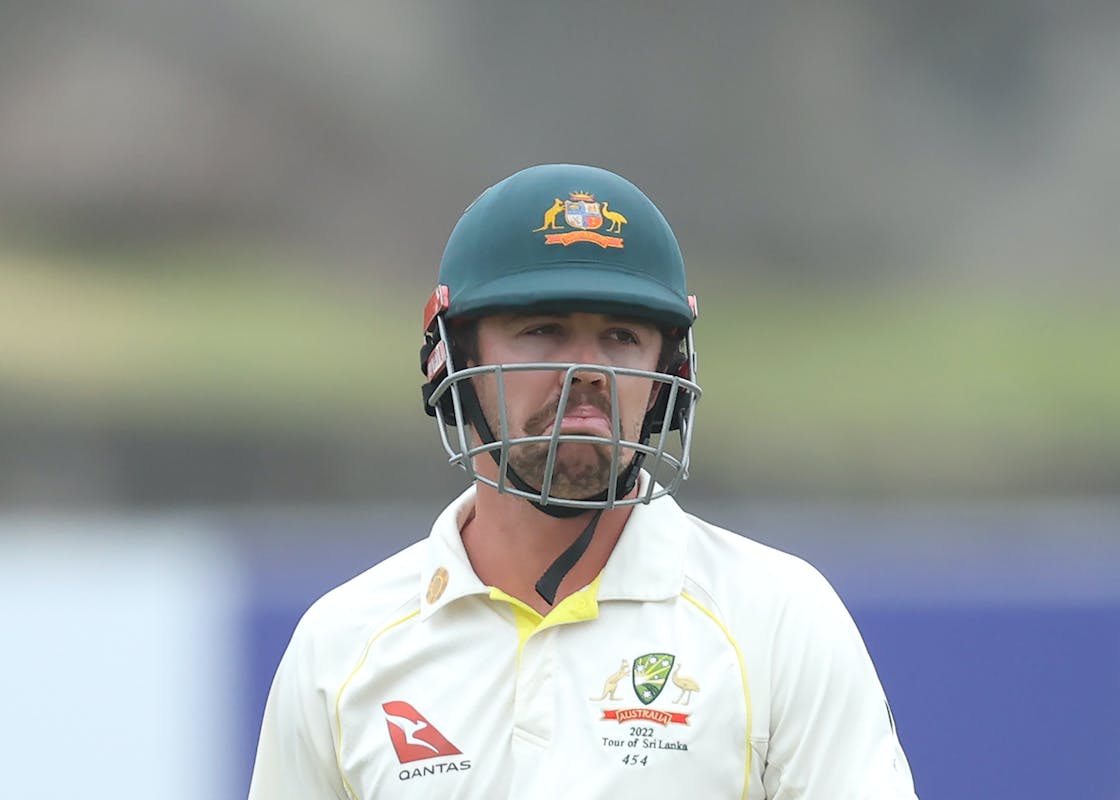 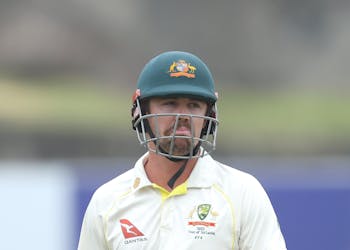 Former Australia captain Allan Border said Travis Head will have to make few tweaks in technique while dealing with spin in sub-continental conditions if he is to succeed against India this year. Australia are set to play four Tests in India next year as a part of the World Test Championship.

Head had been in tremendous form in the Ashes scoring 357 runs from six innings, but managed only 68 in Pakistan and 23 in Sri Lanka in seven innings combined.

Border felt Head needs to use his feet more on turning tracks.

"He's (Head) got to sit down and work out a method better than it's going at the moment, that's for sure," Border was quoted as saying in cricket.com.au.

"I have talked to him (Head) a little bit about batting on spinning wickets. He's got to learn how to sweep and sweep well. And he's got to use his feet, people don't seem to be prepared to go down the track and defend, even," Border added.

"We are going to sub-continent a lot, so if he wants to be in the frame, he needs to learn how to play the turning ball," Border said.

Border pointed to the example of former opener Matthew Hayden who has scored 3,094 in 35 Tests on sub-continent pitches at an average 53, including 10 hundreds and 13 half-centuries.

"Hayden's a great example," he said.

"There's just few subtle things. He's a very good player against anything other than the turning ball. That's the chink he's got to work on, but it's (play the) sweep shot, use your feet, get on the front foot and when you are trying to defend, use nice soft hands," Border said.