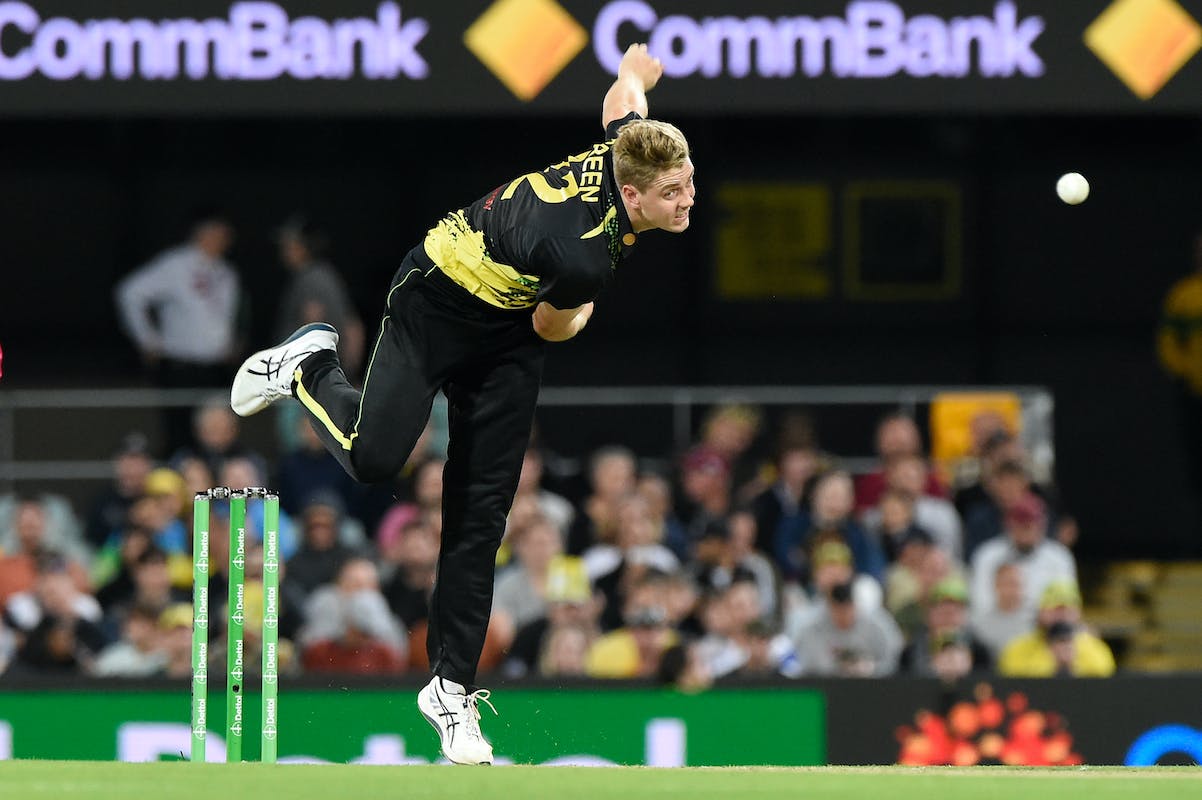 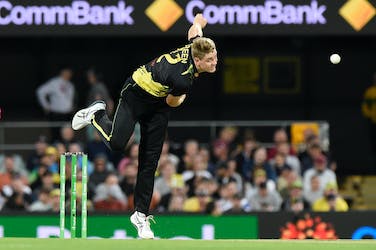 The Event Technical Committee of the ICC Men’s T20 World Cup has approved Cameron Green as the replacement for Josh Inglis in Australia's 15-member squad for the mega event.

The wicket-keeper batter had to be rushed to the hospital after a golf club snapped in his hand while enjoying the game with some of his Aussie teammates.

While there ain't any tendon damage, meaning he is expected to be out for weeks rather than months. The 27-year-old was the reserve wicket-keeper in the side and was not expected to play Australia's opening clash against New Zealand on Saturday, 22nd October.

On the other hand, Green has been in sublime form in the last couple of months and was one of the finds for Australia in their away series against India in September.

Interestingly, Australia have Mitchell Marsh and Marcus Stoinis, along with Kane Richardson, as the fast-bowling all-rounders in the squad.

While Green's selection adds depth to Australia's firepower with the bat and a handy bowling option, the defending champions have taken a risk as Matthew Wade is the only specialist keeper in the side.