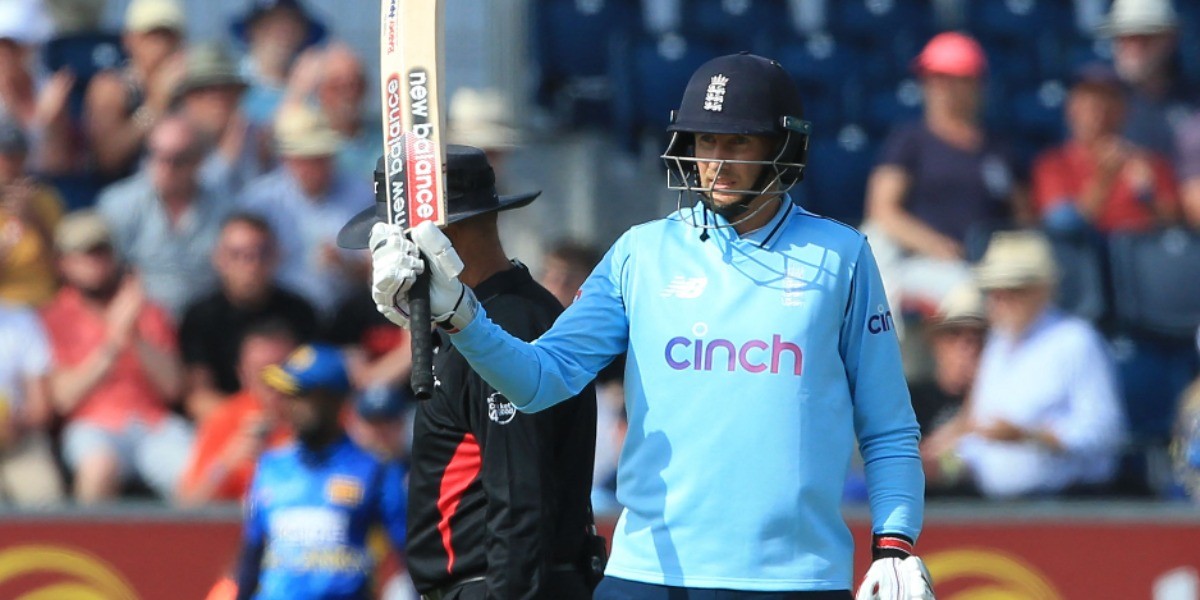 The England Test captain hasn't played a T20I since May 2019

England’s limited-overs captain Eoin Morgan said Joe Root is still very much in contention for this year's T20 World Cup. Root, who was England's leading run-scorer in the last edition of the tournament five years ago, hasn't played a T20I since May 2019. The 2021 T20 World Cup will be played in the UAE and Oman and Root could come in handy in those conditions.

"I think there are a lot of people who are (in contention) and certainly you can't rule Joe out. The role he played in 2016, the runs he scored and the manner in which he scored them as well went a long way towards getting us to the final. His knock in the final as well was outstanding," said Morgan.

"I think circumstances in the last two years, given how busy the schedule is but also Test matches being a priority, hasn't allowed Joe to play as much T20 as he'd have liked. But he's one of the best in the world in most situations and he showed his class. Even yesterday at training it was notable how easy he found things.

"He just does the basics unbelievably well and never seems to struggle, even though the wicket might have been a little bit two-paced. So it was a joy to watch him see the team home."

Playing his 150th ODI on Tuesday, Root crafted an 87-ball 79 in the first ODI against Sri Lanka and helped England take a 1-0 lead in the three-match series. Chasing a tricky target of 186, England kept losing wickets at the other end but Root remained intact and only left the field once the job was done.

"He's a world-class player, and he made that look extremely easy when we know it actually wasn't. He's very much a calming influence on this group. We've got a very aggressive batting line-up and we do take the attack to the opposition but over the last couple of years we've also been very smart and obviously, Joe's a big part of that, he is very much the glue through the middle," said Woakes, who took 4/18 in his 10 overs.

Meanwhile, former England captain Michael Atherton said Root's omission from England's T20 side is more reflective of the depth of talent available in England than any slight on his ability to succeed in the shortest format of the game.

"It's not to say he can't play well in T20 or that he wouldn't get into many other sides - it's just that the strength of competition for this England short-form team is so immense. He would want to play all formats but, given his responsibility as Test captain and if he's going to play in the 50-over side as well, where do you get your breaks as a player? It's no bad thing in my view, the way it's panning out for him but he wouldn't agree with that!" 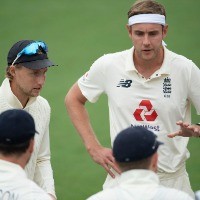 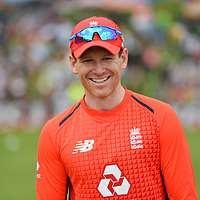 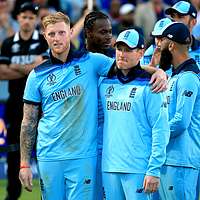 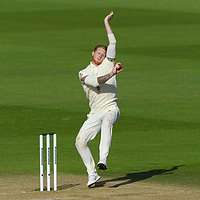 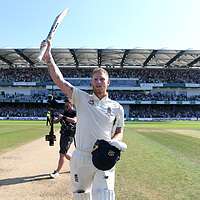