Covid-19: Cricket once again falls prey to the pandemic 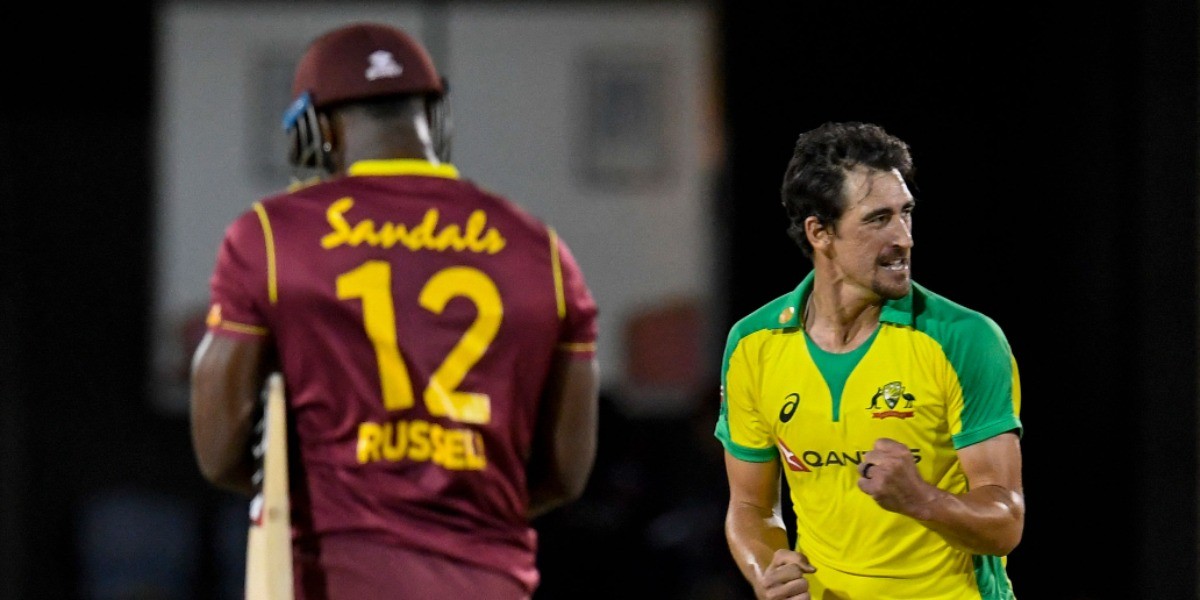 Covid-19: Cricket once again falls prey to the pandemic

Like the Australia tour of the Caribbean, many tours continue to be affected by the pandemic

Since the Indian Premier League (IPL) 2021 was called off mid-way, there have not been many cricket series or tournaments that have been called off due to the Covid-19 pandemic. However, a sudden surge in coronavirus cases across the world has put the game at crossroads, due to which many series are being cancelled or rescheduled.

However, despite Covid-19 concerns in the England camp, they put out a new-look side for the One-Day International (ODI) series against Pakistan at home. It turned out to be a blessing in disguise as the world champions went on to complete a 3-0 clean sweep, showing the world of their depth.

The show must go on - but that is not the case in most situations given the seriousness of the virus. And that goes for all the sporting events, which at some point in time or the other have fallen prey to the pandemic.

Here is a look at some of the series in recent times affected by Covid-19:

Australia tour of West Indies, 2021: While the five-match T20I series went on without a glitch, a member of the West Indies team contingent was tested positive for Covid-19. The announcement was made right after Australia stand-in captain Alex Carey had won the toss and elected to bat. As a result of this news, all players and staff involved with both teams have been put in isolation.

Due to the developments of this series, two other series are now in jeopardy. They are:

Pakistan tour of West Indies, 2021: Pakistan have already arrived in Barbados from Manchester to play five T20Is and a couple of Tests against West Indies, starting Tuesday (July 27). However, with the entire West Indies team under quarantine, it is unlikely that any member of the side who played against Australia will be eligible to play. The two options Cricket West Indies (CWI) have now are either call the tour off or do what England did and field a second-string side.

Australia tour of Bangladesh, 2021: Just days after both Bangladesh Cricket Board (BCB) shook hands with Cricket Australia (CA) to host Australia for a series of five-match T20I series in August, this series seems to be under threat. Australia, now have the same options as West Indies.

Zimbabwe tour of Ireland: Zimbabwe were to visit Ireland next month (August) for a white-ball series that consisted of three ODIs and as many T20Is. However, the tour stands cancelled as Zimbabwe is on UK's red list and as a result, they are banned from travelling to the country. All matches were to take place in Belfast and Bready in Northern Ireland, which comes under UK's jurisdiction.