David Warner @100 - The Hum-Bull who tamed the Reverend 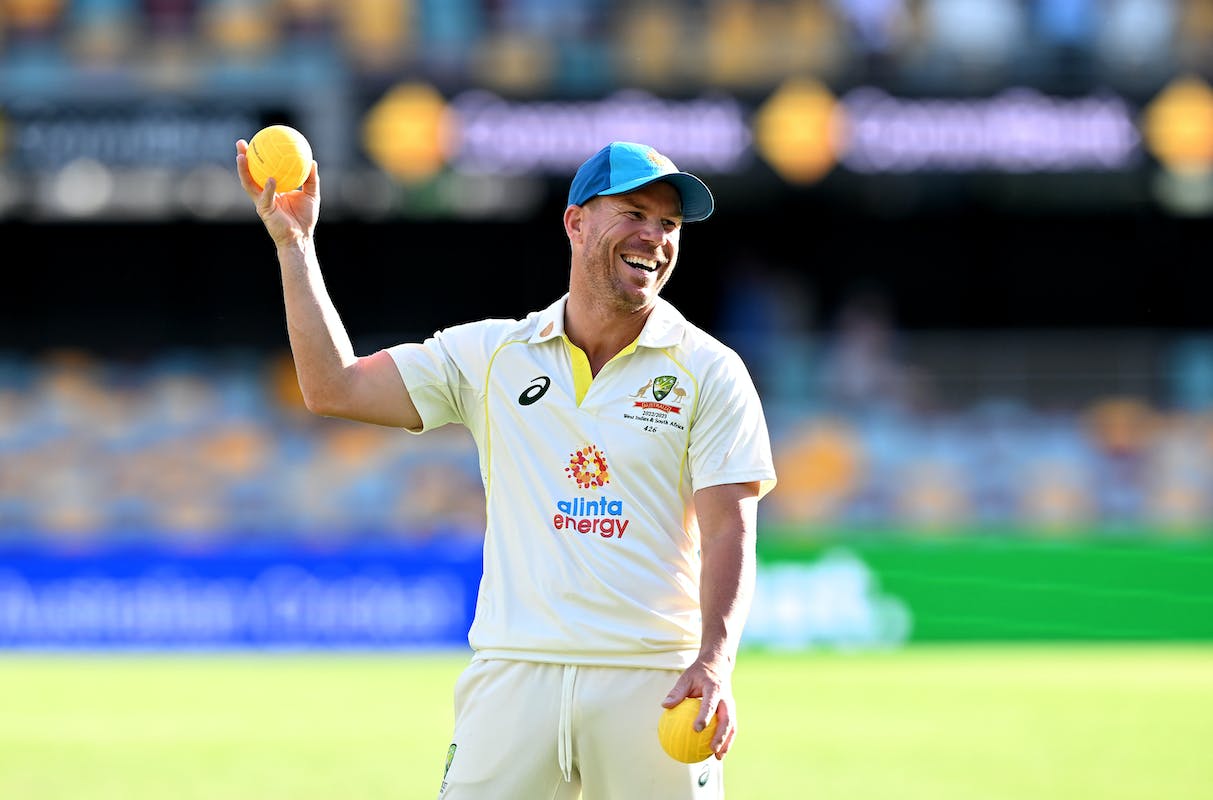 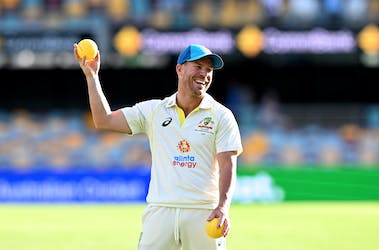 David Warner @100 - The Hum-Bull who tamed the Reverend

For him, it is the folklore that talks, not the talk that lets you on a journey. His career is a theatre - one where you are promised a thrilling climax but not without experiencing the rollercoaster of emotions, the ups and downs. Try to make sense of it and you’d be blown away.

As David Warner sets foot to play his 100th Test match of his career - which itself seems like a surprise to everyone who had once dismissed him as a bits and pieces T20 slogger - it is paramount the Aussie is seen through the glass of magnificence. Warner has his low-time but pretty much like his spiritual idol Virender Sehwag, he never lets them cloud his judgment in cricket, and walks into the milestone Test with a career average over 45, among the best there ever is.

In the process, he never lost the touch of tenacity either. Imagine the state of Australian cricket post 2010. Sans Steve Smith and Michael Clarke, it was difficult to recall any other world-class batters to have donned the Baggy Green, but Warner had come to ease that concern once and for all. During his journey of 7922 runs so far, he has hit 24 hundreds - which is 10 more than the next most among openers in world cricket since his debut. 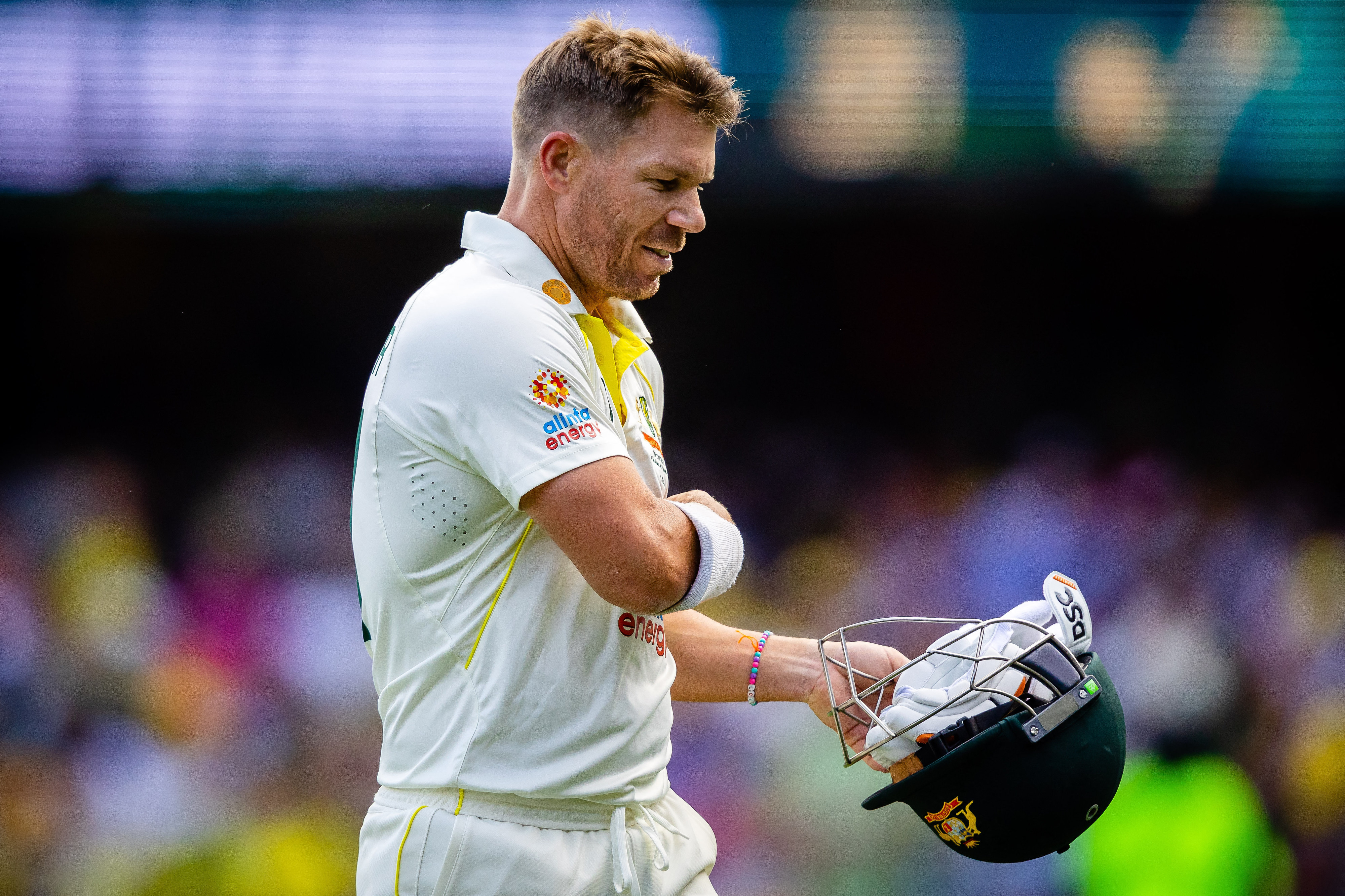 It further tells you the symbolic rise of the David Warner clan. The Adelaide Test of 2014 is remembered for Virat Kohli’s majestic genius with the bat and one that started a new era in Indian cricket, but Warner’s twin centuries in that game should have taken a page of its own.

Suffering from the anguish of losing his mate, Phillip Hughes, just days before the Test, Warner played two of the finest knocks our generation could remember. During his knock of 145 runs in the opening day, the moment Warner paused at 63, as a mark of respect for his friend with whom he had rode on the medical cart from the middle of the SCG, it told you the man behind the tough exterior. His second-innings knock of 102 runs landed Australia a remarkable win defying Virat Kohli and Murali Vijay’s defiance.

If Adelaide 2014 was the test of Warner’s stoicity, putting his mental fortitude to action, then how could you forget the 113-run knock against Pakistan in Sydney in 2017. Warner joined Victor Trumper, Charles Macartney, Donald Bradman, and Majid Khan to have scored a century in the first session of a Test match. It was Warner at his usual self, who could rival the likes of Sehwag and Gilchrist in terms of fluency in red-ball format.

When the high is remarkable enough, the fall has to staggering be to call for your head. It makes you human. Warner bossed the Test format like a few did but 2022 has been one that he would have dreaded the most. Even in the 2019 season, when Stuart Broad made him his bunny, things were perfectly alright when cricket moved back home. He even scored a triple century then. But this year, Warner has failed to buy runs in Test format, walking into the iconic MCG Test with an average of 20.61 in 2022. A whole total of 2 half-centuries in 19 innings. Would that mean the end is nigh? Well, Warner had certainly given a hint.

"Test cricket will probably be the first one to fall off,” Warner said on Triple M's Deadset Legends. “Because that's how it will pan out. The T20 World Cup is in 2024, (one-day) World Cup next year. Potentially it could be my last 12 months in Test cricket. But I love the white-ball game; it's amazing.” 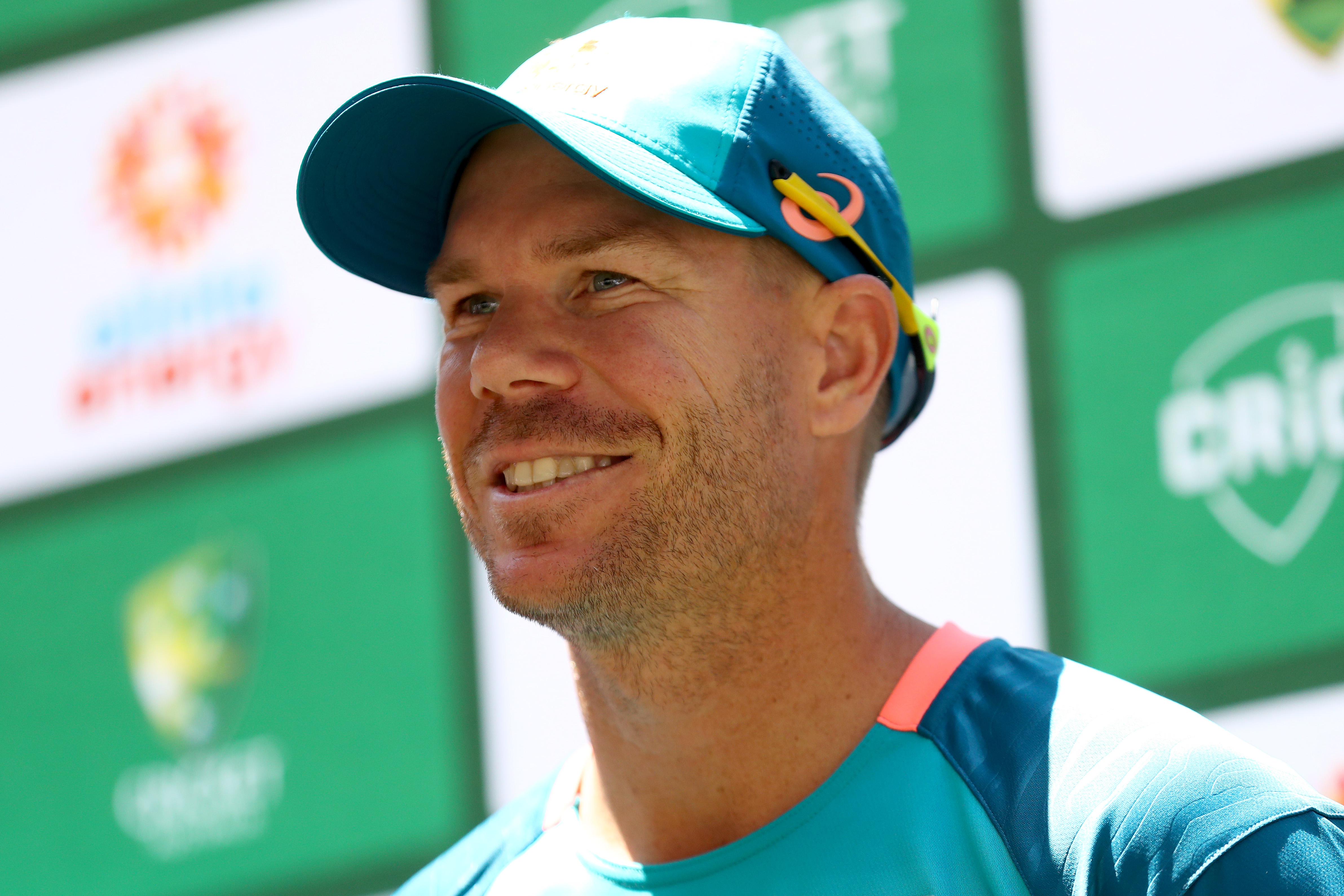 Even though he has hinted that he would love to continue playing for Australia till the 2024 T20 World Cup, it would be a real surprise if it materializes. Especially the way things panned out regarding his captaincy discussion. Ahead of his 100th Test, Warner has blamed Cricket Australia for mishandling of his leadership ban appeal and how the independent commissioners, appointed by Cricket Australia, is trying to lynch on him publicly.

"Leading into the Perth Test, my mental health probably wasn't where I needed it to be at to be 100 percent. And that was challenging at the time. If I had it my way we would have had it all sorted. From the CA point of view, I didn't really have any support. My team-mates and the staff in our team were absolutely amazing, and my family and friends - they really got me through that period."

It tells you how the most maverick cricketers sometimes become very lonely in the fight. Think of Shane Warne, think of Kevin Pietersen and think of David Warner. The latest was not even a fragment of his predecessors and almost always maintained a class of equanimity by putting his teammates above self. But if the fight is there to take, well, we know the bull will be fighting with both horns. In the process, he has become the Hum-Bull - the toned down version of his own avatar - who once used to be “The reverend” in the Aussie clergy.

No matter when it comes to an end, Warner’s career will continue to be a case study for generations to come - as someone, who gave his all to Test cricket and despite lucrative opportunities elsewhere, he donned the Baggy Green and Canary Yellow with utmost pride. That would be his legacy.