Delighted we can walk into ‘special’ Lord’s encounter without any pressure: Harmanpreet 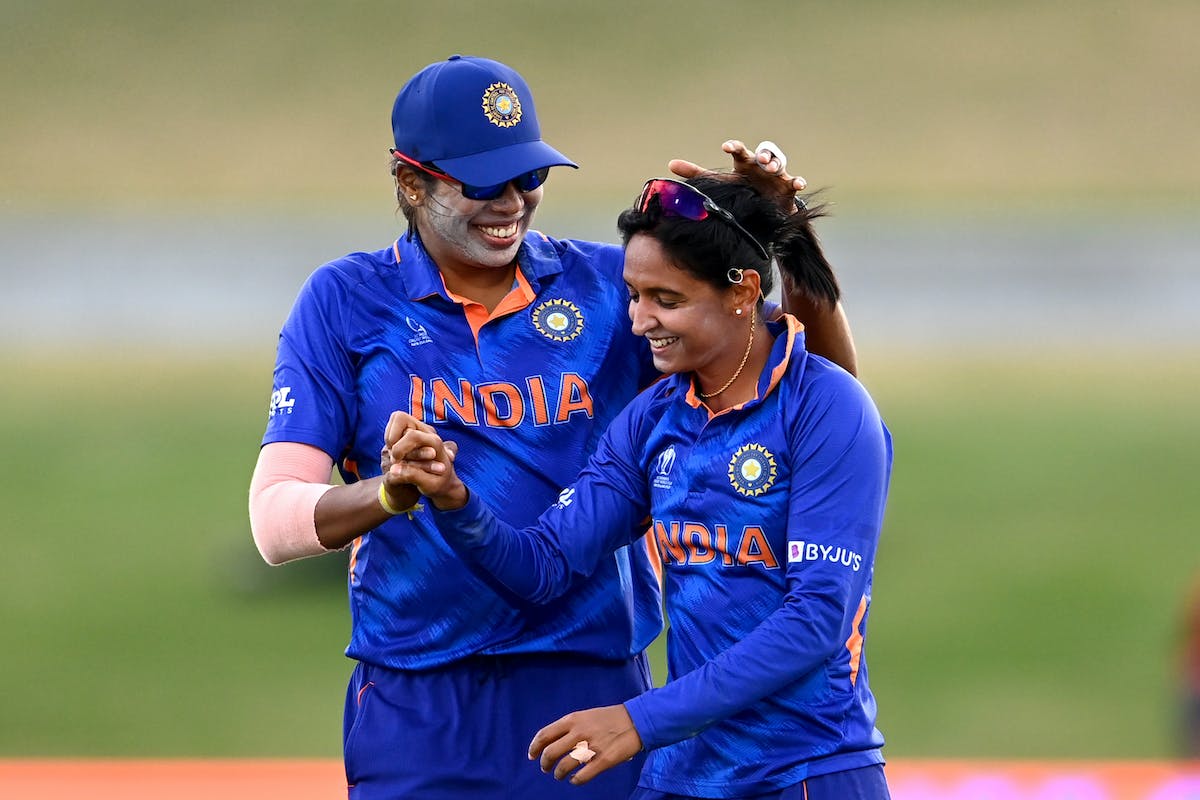 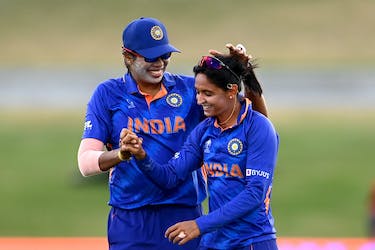 Delighted we can walk into ‘special’ Lord’s encounter without any pressure: Harmanpreet

On Saturday, Jhulan Goswami will draw the curtain on a 20-year-long international career

The third and final ODI between England and India at Lord’s, on Saturday, will mark the end of Jhulan Goswami’s 20-year-long international career, and on the back of her side’s series-sealing victory in Canterbury, India skipper Harmanpreet Kaur expressed that the entire group is delighted and relieved that they can walk into the special encounter under no pressure, merely focusing on having fun.

On Wednesday, India sealed the three-match ODI series by registering a thumping 88-run victory on the back of a stunning 143* from Harmanpreet.

"When you win the first game, the second game is always important and we always try to finish that game as a winning side and today also we were looking at that only because we don't want to carry any extra pressure on ourselves going to Lord's," Harmanpreet said.

"The Lord's game is very special for us because it's Jhulan's retirement and we wanted to enjoy that game without any pressure and I'm really happy that we were able to win today and now we can just have fun in that game."

The India skipper said that the team would undoubtedly love to make it 3-0 at Lord’s and ensure Goswami bids adieu on a winning note, but asserted that the entire group will primarily focus on turning Saturday’s clash into a celebration. The encounter will be the 284th and final appearance of the legendary bowler’s international career.

"It's very important because that will be her last game," Harmanpreet added. "It will be a very emotional moment for all of us and we definitely want to win that game.

"Moreover after winning the series now we just want to have fun because I know it's the last game for her. We will definitely look to win that game but moreover we will just go and have fun there."

Tributes having been pouring in for the 39-year-old speedster in her final week as an international cricketer, and Harmanpreet, who incidentally made her ODI debut in 2009 under the leadership of the veteran, hailed Goswami as a ‘great inspiration’.

"She's someone who has taught us a lot.When I debuted she was a leader and I learned a lot from her and now our young bowlers, like Renuka [Singh] and Meghna Singh, they are also learning from her.

“They are learning how she bowls and getting that rhythm from her. She's been a great inspiration for all of us and we've learned a lot from her."

Goswami will end her career as the highest wicket-taker in ODI cricket, having taken 253 wickets. The 39-year-old, in fact, is the only bowler in the history of women’s cricket to breach the 200-wicket mark in ODIs.