With scary potential at disposal, England eye going all the way 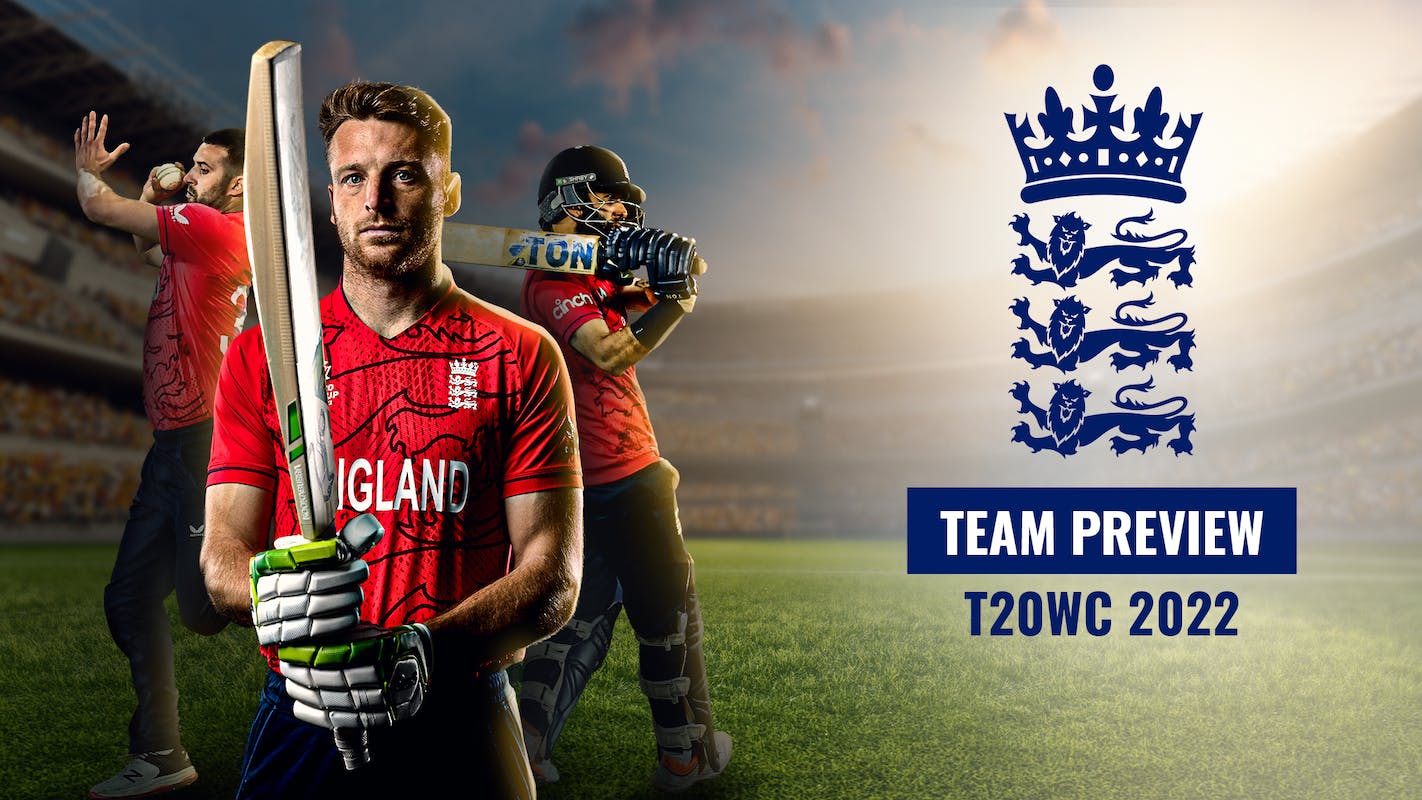 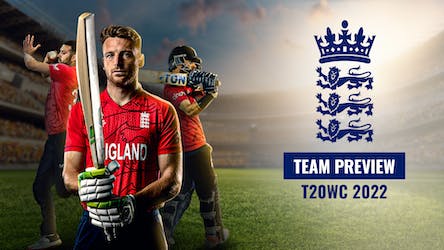 With scary potential at disposal, England eye going all the way

Much like Australia in 2021, England boast the individual quality to go all the way, and that’s precisely what makes them so dangerous

Not too long ago England were the team to beat in T20 cricket, but the Three Lions’ stocks in the shortest format have fallen considerably since the last World Cup. In the last year, they’ve slipped to series defeats against India, South Africa and West Indies and have won just 10 of their last 20 completed T20Is. To put it bluntly, they no longer are the winning machine they once were.

However, despite results being indifferent, the Three Lions enter the T20 World Cup as a genuine contender.

Much like Australia in 2021, England boast the individual quality to go all the way, and that’s precisely what makes them so dangerous.

The Buttler-Mott era might have got off to a tumultuous start, but the series wins against Pakistan and Australia serve as evidence for the fact that things are slowly but steadily starting to fall into place for the 2016 finalists.

Let’s just say this: on its day, this English side has the ability to humiliate any team anywhere. Or, in other words, they are a team that the Group 2 sides would be dying to avoid in the semi-finals. 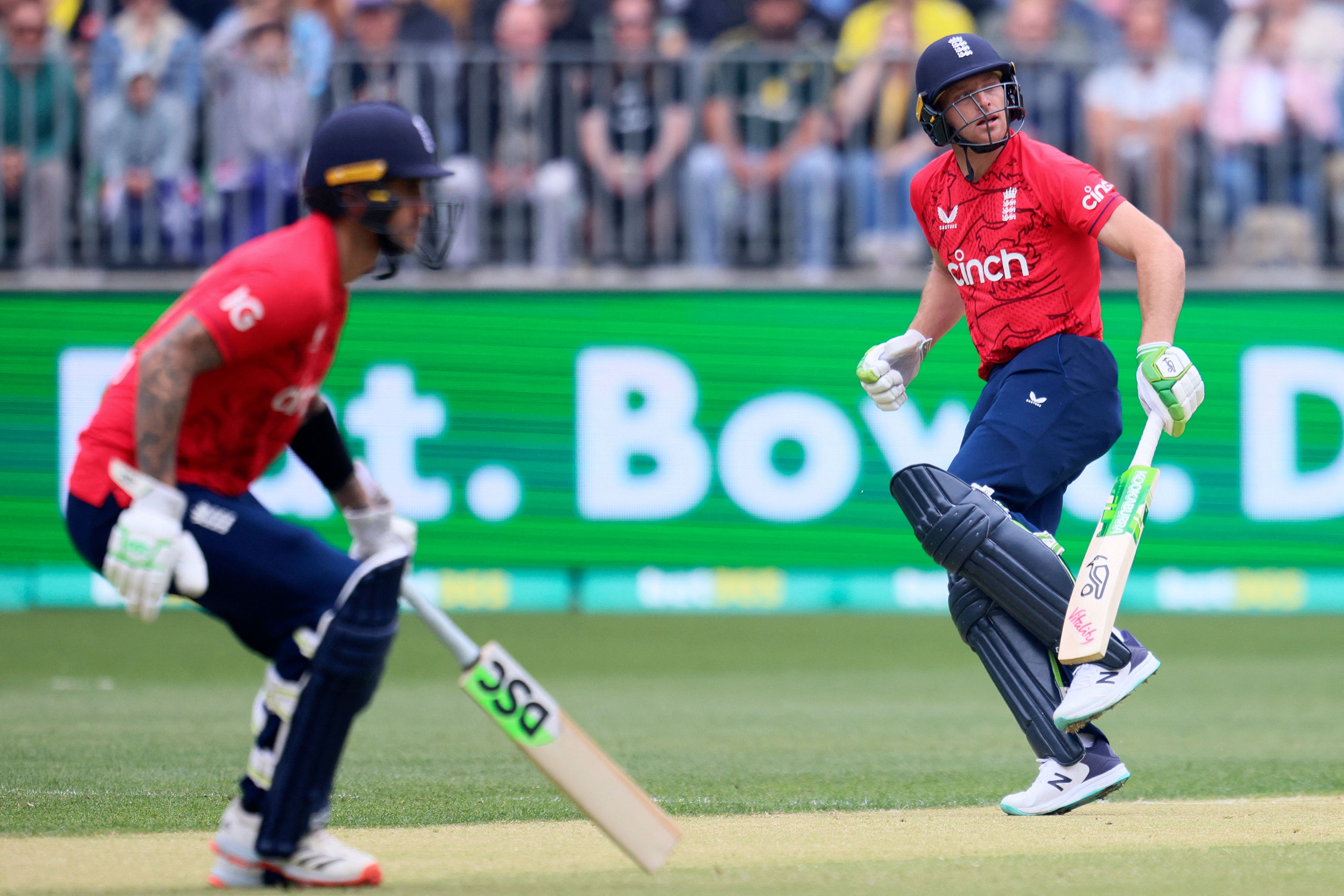 Their top three and their ludicrously flexible middle-order.

In Buttler, Hales and Malan, England arguably have the best top three in the entire competition. We know just how complete Buttler is — needs no explanation — and he’s now been joined by Hales, who since 2019 has been the best opener in Australia.

In the last three years, Hales has played 46 T20s Down Under and has averaged 36.52 in them while striking at 151.7. In the first T20I against Australia in Perth, where he struck a blazing 84, the 33-year-old showed why he’s a perfect fit for these conditions.

These two are succeeded by Malan, who is now a transformed batter. The two biggest criticisms against Malan last year were his tendency to start slow and his inability to score quickly versus spin, but he’s fixed both deficiencies. This year, Malan’s been striking at 138.3 in his first 15 balls and has maintained a SR of 141.32 against spinners. Subtract these two shortcomings and add the fact of him being a world-class batter versus pace, and what you get is what we saw in the series against Australia, where Malan struck 105 off 69 balls across two matches.

If you thought this was daunting, well, wait for it.

Turns out England have a middle-order comprising Stokes, Livingstone, Brook, Moeen Ali and Sam Curran. A middle-order so flexible that it covers all bases. Spin basher? Pace hitter? Momentum driver? Six hitter? Floater? YOU NAME IT.  The England middle-order has it all. 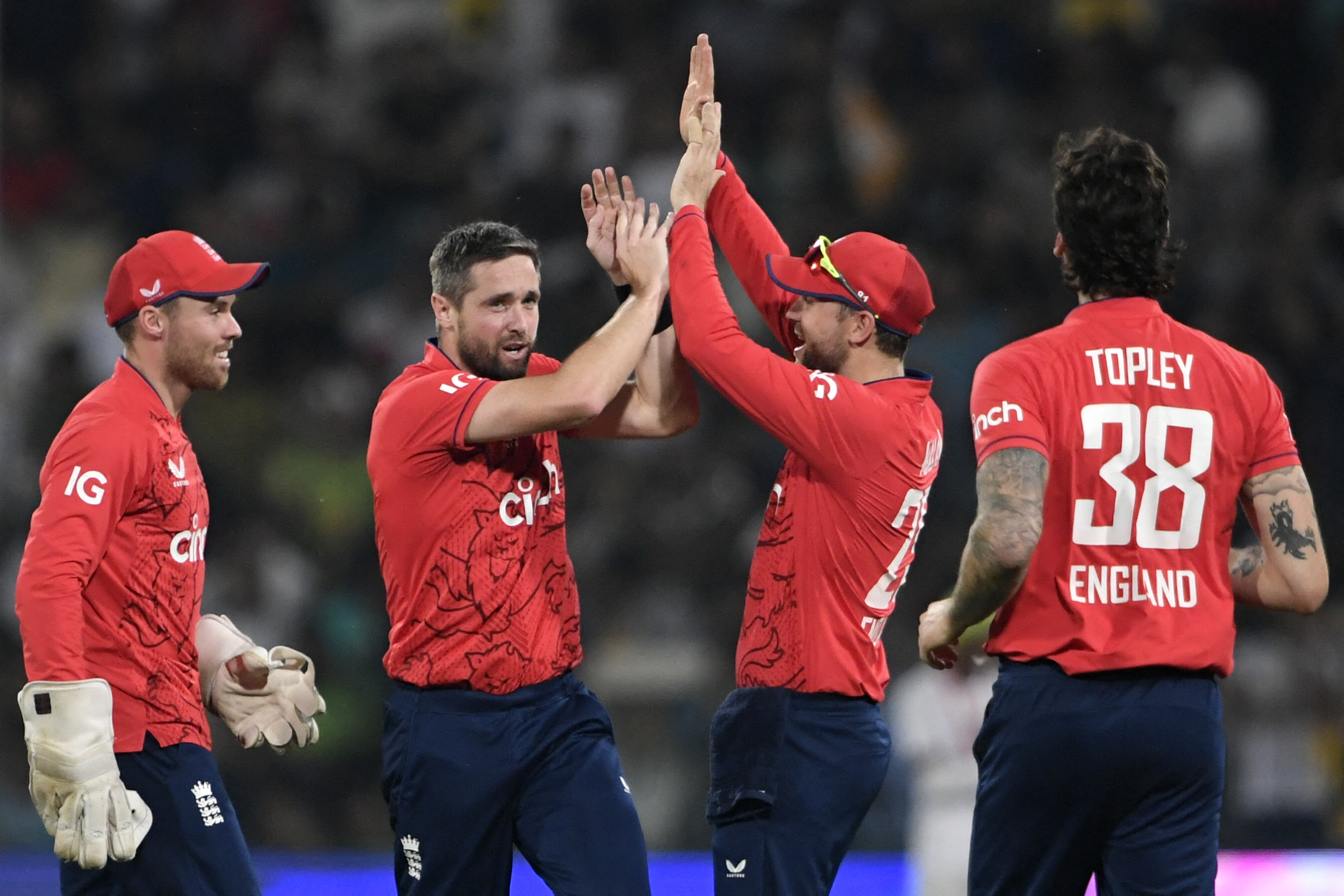 Lack of potency with the ball. The addition of Mark Wood is certainly a welcome one, but he’ll have to have an exceptional World Cup to turn England’s attack into a lethal one. For in the past year, their bowling has been abysmal across phases.

The problem starts from the very top. In the past year, England’s new ball bowling has absolutely gone for a toss: among teams in the Super 12, the Three Lions’s average (32.4), economy (8.1) and strike rate (24) with the ball in the powerplay has been the worst.

Flabbergastingly, they’ve been equally bad in the middle-overs. Once again, since the 2021 T20 World Cup, England’s average (33) and economy (8.6) has been the worst among all Super 12 sides. Their SR of 23 is second-worst, behind Bangladesh’s 28.6.

What’s contributed to this is the under-performance of Adil Rashid, who in his last 17 T20Is has averaged 39.2 in the middle-overs, taking just 12 wickets.

The Three Lions have not exactly covered themselves in glory with their performance at the death (ER 10.2), but a mitigating factor is that there have been five teams who have been as bad or worse than them in the final five overs; a global issue, you could say.

Death bowling is what knocked England out of last year’s World Cup so they’ll be well aware of its importance.

On the batting front, too, things could so easily go south for the Three Lions should they not utilize the resources they have effectively. England are spoilt for choices with the bat, yes, but one bad selection or one bad promotion / demotion could spell disaster.

A move that could work

Deploying Sam Curran as a middle/death over specialist.

In all T20s this year, Curran has an ER of 8.1 outside the powerplay. He has especially been outstanding at the death, maintaining an economy of 8.6. His numbers at the death, in fact, has been even better since the start of the Pakistan series, an ER of 8.2 across 11 overs. England will go a long way in strengthening their attack by predominantly using the left-armer towards the back end, where he’s head and shoulders above all his compatriots. 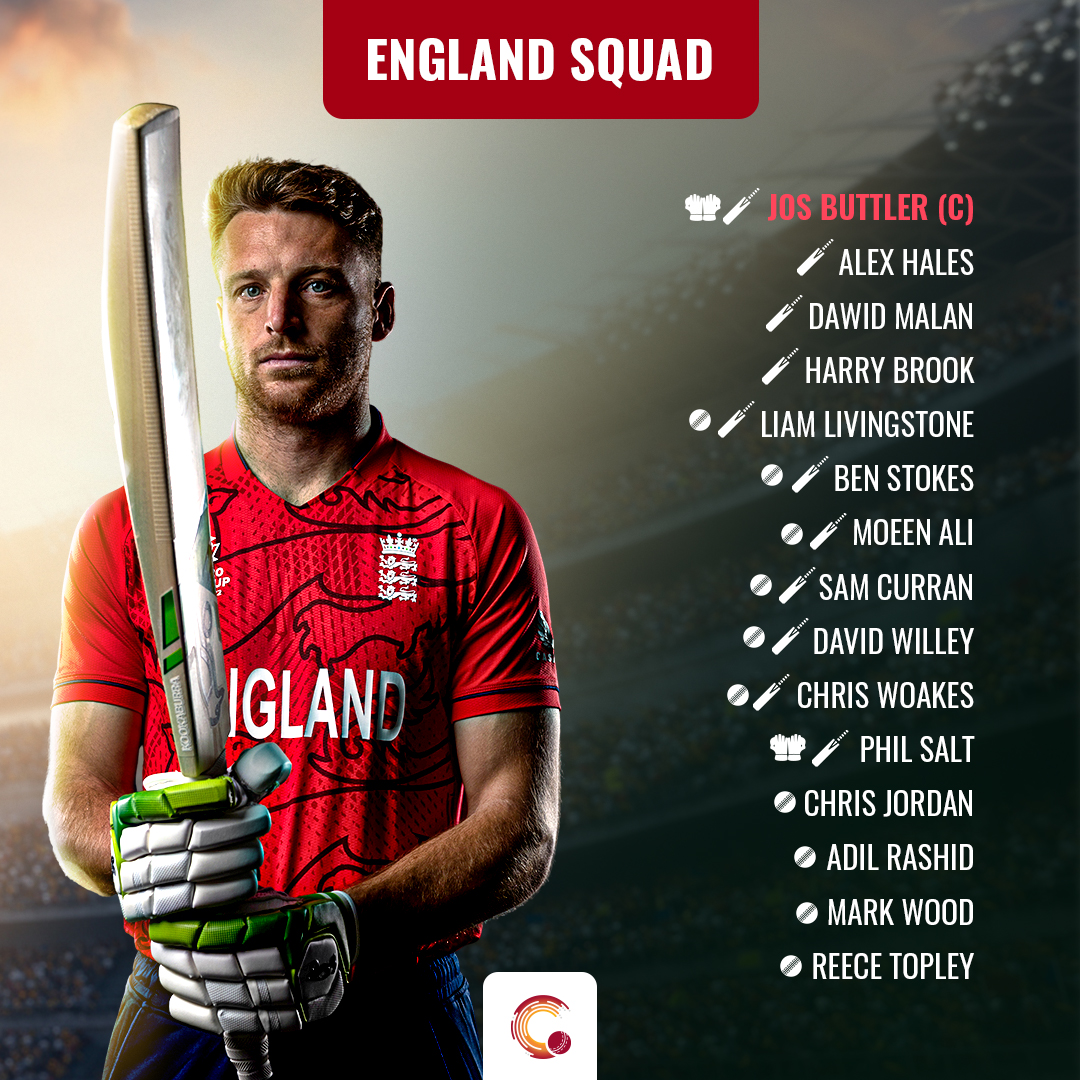 England start their T20WC 2022 campaign against Afghanistan in Perth on Saturday, October 22.