Dube bowling the last over was a bad calculation: Gambhir 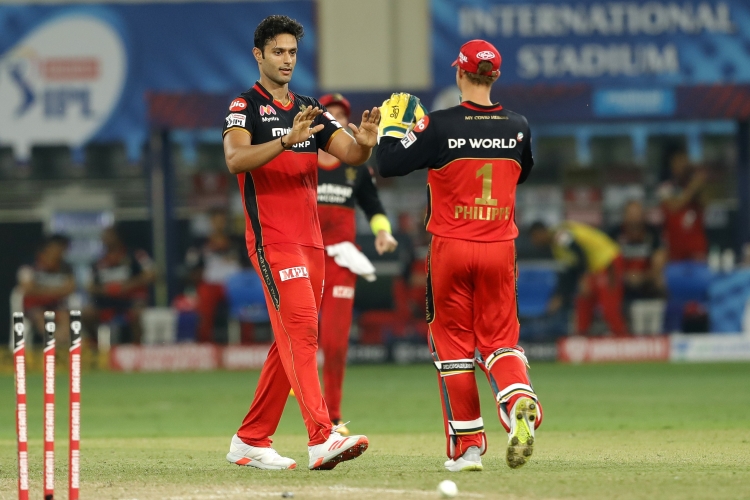 Dube bowling the last over was a bad calculation: Gambhir

“You finished off Navdeep Saini in the 17th over. Probably, you could have used Umesh Yadav, who did not have the best of the days. But Shivam Dube bowling the last over was a bad calculation,” Gambhir told ESPNCricinfo.

RCB faced a 97-run defeat at the hands of KXIP, who restricted their rivals at 109 runs in 17 overs on Thursday night.

However, it was not a good day for skipper Virat Kohli as he missed two catches on the field and scored only one run off the bat.

Bangalore bowlers conceded 60 runs in the final three overs of the match as Punjab’s skipper KL Rahul created the record of highest score by a skipper in the history of Indian Premier League.

“I know Shivam Dube bowled really well in his first two overs. Yes, you would be tempted to give him a third over, but not the last over. When KL Rahul is already set and batting on 100+, you are walking on the edge, because that can happen,” Gambhir said.

“Had KL Rahul got out for 86-89, Kings XI would have scored 185, and chasing that would have been completely different gameplan for RCB. That is how it happened, that is what T20 cricket. Small mistakes can make a huge difference as well. It was a huge impact, especially from those results point of view." 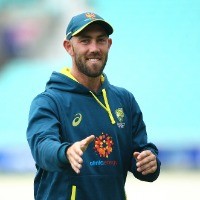 NEWS
Kohli takes blame for dropping Rahul twice, says time to move on after heavy loss
Kohli felt had he not dropped Rahul, who remained unbeaten on 132, twice KXIP would not have been able to go past the 200-run mark