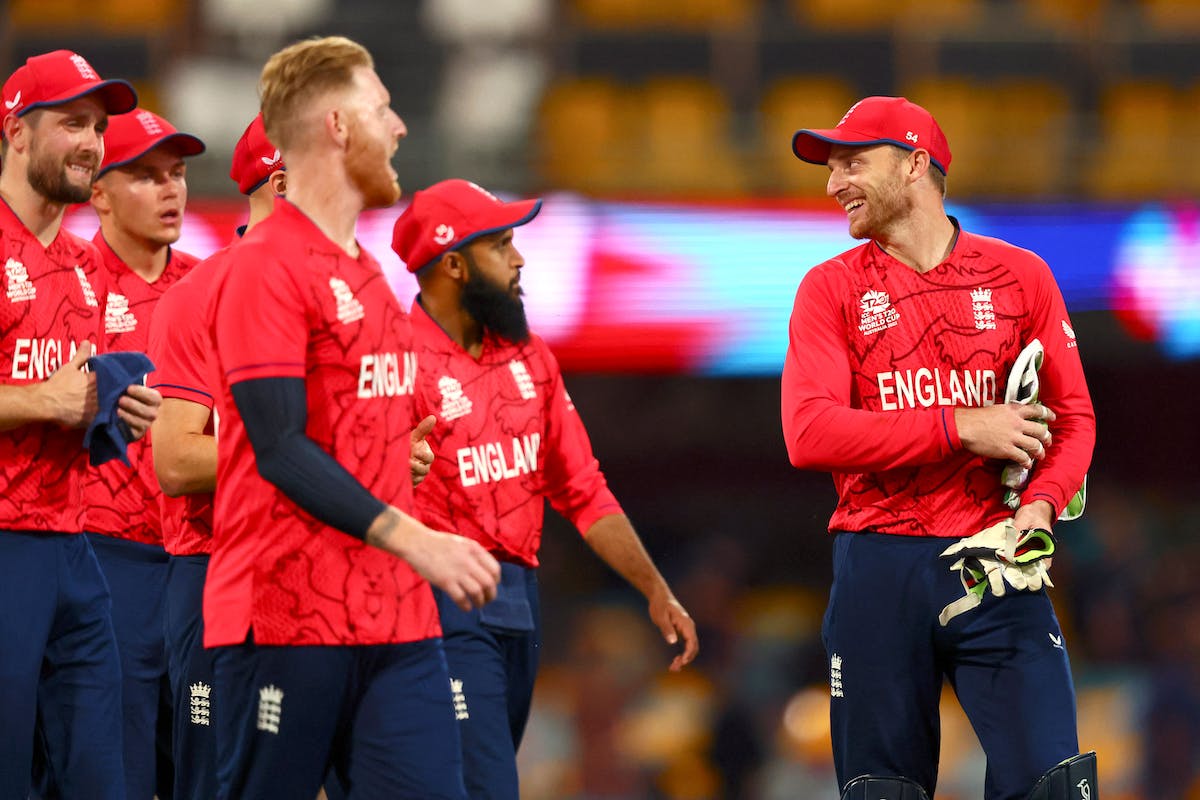 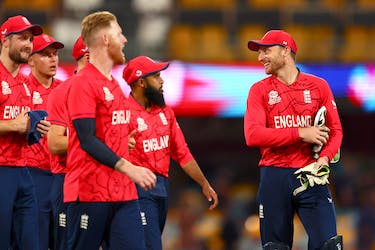 There is something about the shortest format of the game that makes you believe in magic and fall in love with the sport every single time. Despite a plethora of franchise leagues around the globe, the World Cup is one of the most awaited tournaments for all the fans.

After a fortnight of riveting action between the top 12 sides in the world, we are down to the final two days in the league stage of the extravaganza.

With the fortunes of the defending champions Australia hanging by a thread, all eyes will be on the most crucial fixture in this edition as England lock horns against Sri Lanka, aiming to record a win and sail through the semi-finals.

While Sri Lanka started their campaign with a shock defeat against Namibia in their opening fixture, they bounced back with some solid performances to reach the Super 12 stage.

However, the Asian champions have been plagued by injuries, and it is fair to say that it has derailed their campaign and resulted in some lukewarm performances. While they do not have any chance to progress to the final four, they will be aiming to end the tournament on a high and spoil England's qualification chances.

On the other hand, the equation is simple for Jos Buttler's side - Win and progress to the next round. However, a loss or a washout will power Australia as the second team from Group 1.

England would be praying to the weather gods for a sunny day after sharing points with Australia for a wash-out and suffering a defeat against Ireland in a rain-curtailed clash. While relentless showers earlier in the week resulted in a couple of abandoned games, the forecast seems to be clear for the Saturday's clash at the SCG.

With the weather withstanding, here are some of the key factors that can decide the outcome of the game.

Since England's stutter in the 2015 World Cup Down Under, Eoin Morgan took over the reins of the side and has been the catalyst behind England's white-ball revolution since then.

While the southpaw retired from international cricket earlier this year, England appointed Jos Buttler as the leader with an aim to clinch the coveted title after falling agonisingly short on multiple occasions.

While Buttler - the batter, has been in sublime form in this competition, Buttler - the skipper, is faced with a plethora of tricky decisions ahead of this clash. 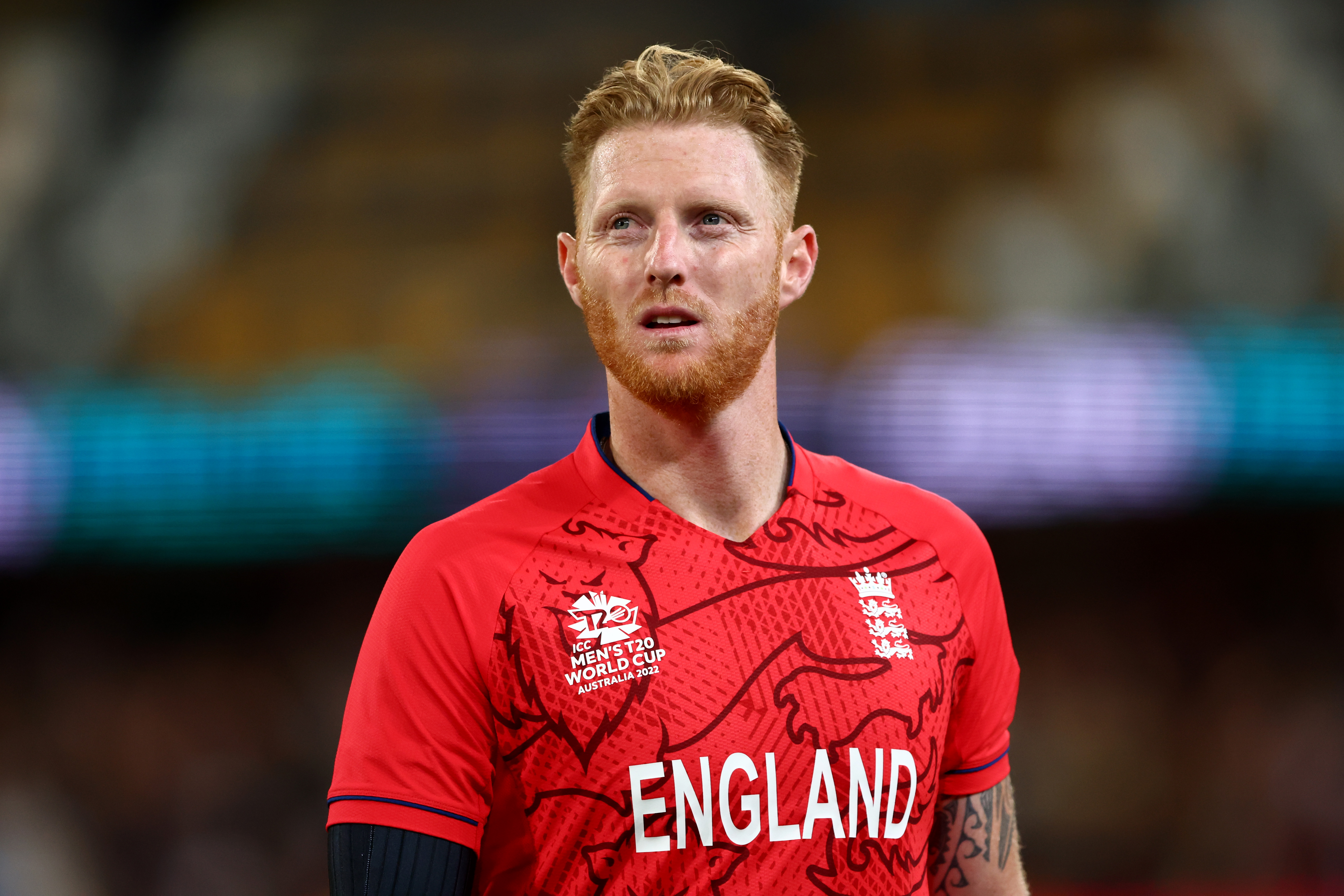 One of the areas of concern for the wicket-keeper is the lack of clarity on the role of Ben Stokes in the playing XI. There ain't any doubt that Stokes has all the credentials to be the number one all-rounder across formats, but his performance in the recent past does not augur well for the side.

In T20Is this year, the southpaw has managed to score only 49 runs in six innings at an average of 9.8, along with his contributions of five wickets with the ball in six games.

Despite England having most of their bases covered in the playing XI, the team management can tweak the side a bit in the upcoming fixture or provide Stokes with some clarity on his role for them in the competition.

Can the openers fire England to a win?

One of the reasons for England not being significantly affected by the Stokes conundrum is mainly due to the performance of their openers in this tournament. 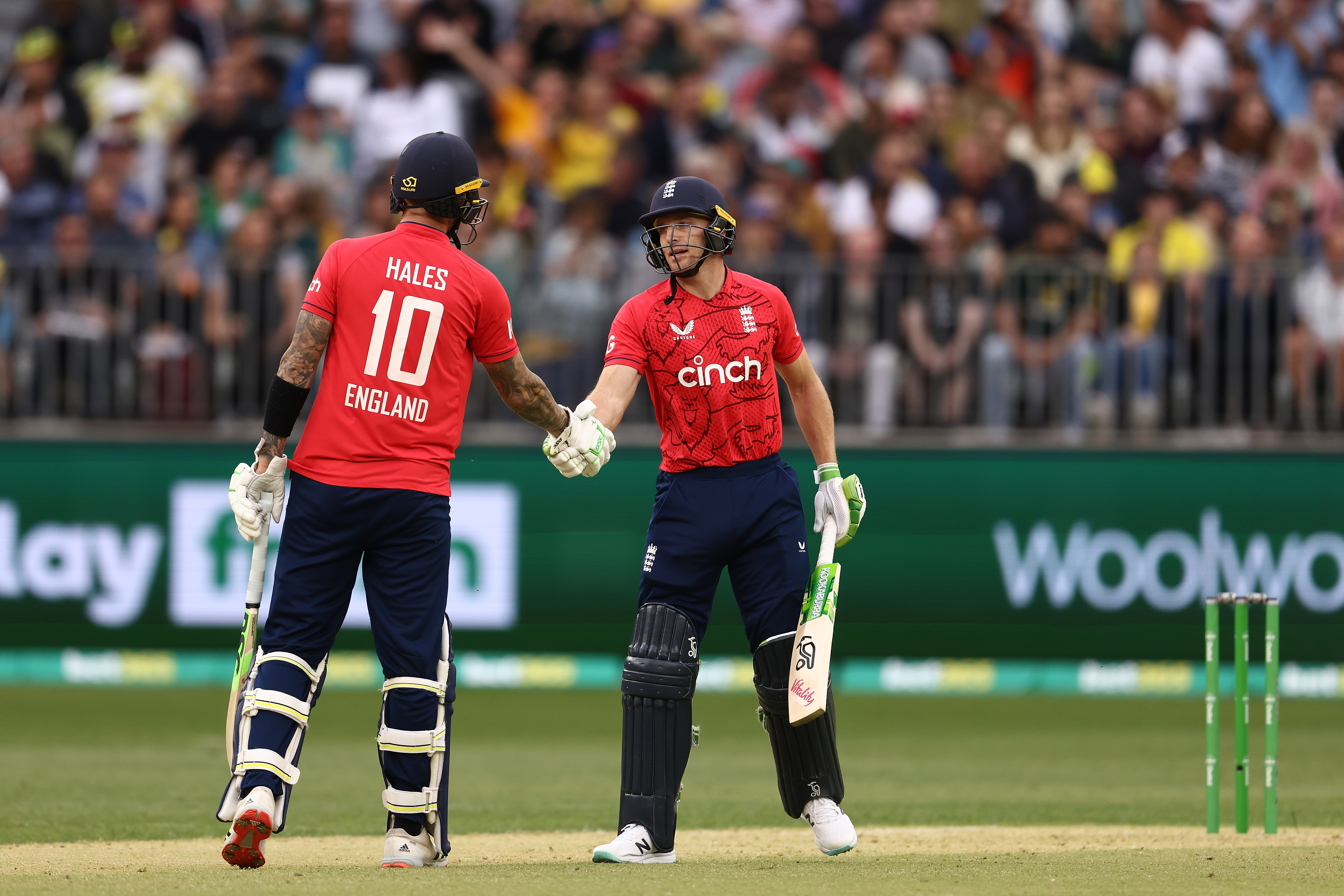 With Alex Hales returning to the side after years of hiatus, the 33-year-old has forged a crucial partnership with his skipper at the top of the order to provide England with flying starts in the powerplay.

The right-handed batter also has a wealth of experience playing in Australian conditions courtesy of the Big Bash League and will hold the key in the powerplay.

While England would hope for Hales to come out all guns blazing, the fans would also wait for yet another Buttler masterclass to light up the SCG.

In the 12 innings played thus far, Buttler has scored half-centuries in three games, and to his credit, England have managed to get over the line every single time.

With stakes rocketing sky-high and uncertainty over the consistency of the middle order, England would heavily rely on their openers to lay a solid foundation for the side.

Is there still life in the Asian champions?

While England would rely on their batting prowess, their opposition would be dependent on their spin-twins Waninudu Hasaranga and Maheesh Theekshana to weave their magic in the middle overs.

The duo have blown hot and cold in the competition, which has led to Sri Lanka's downfall, the Asian champions have also been hard done by numerous injuries and lacklustre fielding.

Also read: Sri Lankan wizards unable to put on a show together

With the island nation grappling with an economic crisis, the Asia Cup triumph ensured the fans had something to cheer about despite the turmoil. While a lot was expected from them in this edition of the World Cup, they failed to live up to all the hype and expectation.

One of the areas of concern for the Dasun Shanaka-led side have been the lack of consistency showcased by the top order. With Pathum Nissanka struggling to find form, the team is reliant on Kusal Mendis and Dhananjaya de Silva to shoulder the responsibility of the side. 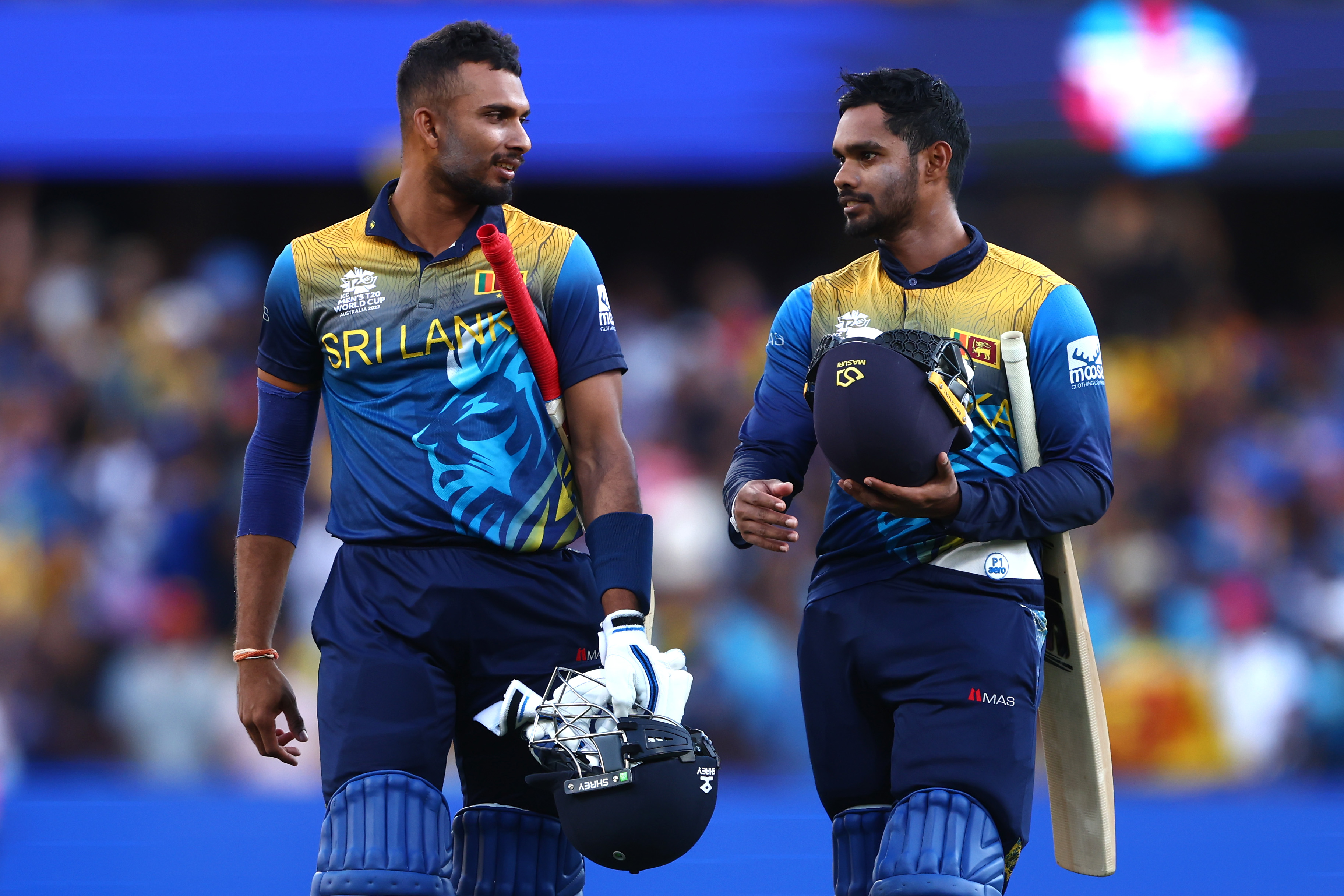 The team will also look up to their skipper to lead from the front and end the tournament on a high after his dismal outings in the competition. There ain't any doubt that Sri Lanka have the talent to defeat any opposition if they fire in unison.

And on Saturday, they will have 15 additional supporters rooting for them in the form of the Australian squad, who will hope for Sri Lanka to find some form and help them with a chance to defend their world title.

Over to you, Sydney!