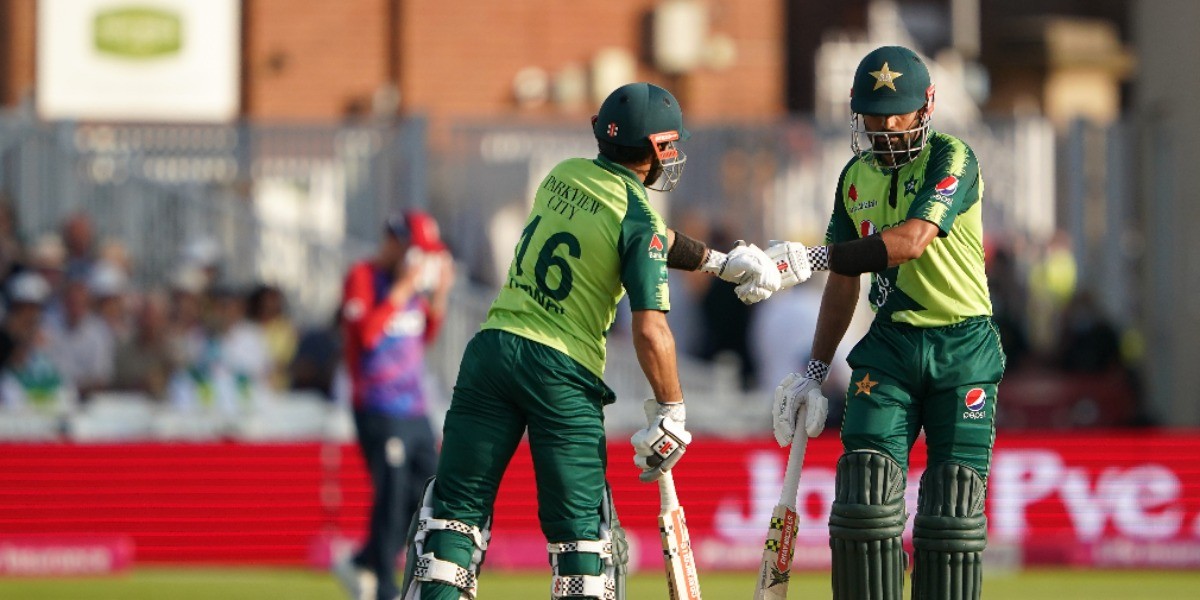 After a high-scoring first game at Trent Bridge, England and Pakistan clash once again in the second T20 International (T20I) at Headingley, Leeds on Sunday (July 18). Pakistan put on an emphatic batting performance in the first game in which they registered their highest-ever total in the shortest format. Despite a century from Liam Livingstone, England fell 31 short, which makes Sunday's game a must-win for them.

Pakistan’s win in Nottingham was just their sixth win in T20Is over England in their 19 meetings. Both teams have now on two games each in their last five meetings. 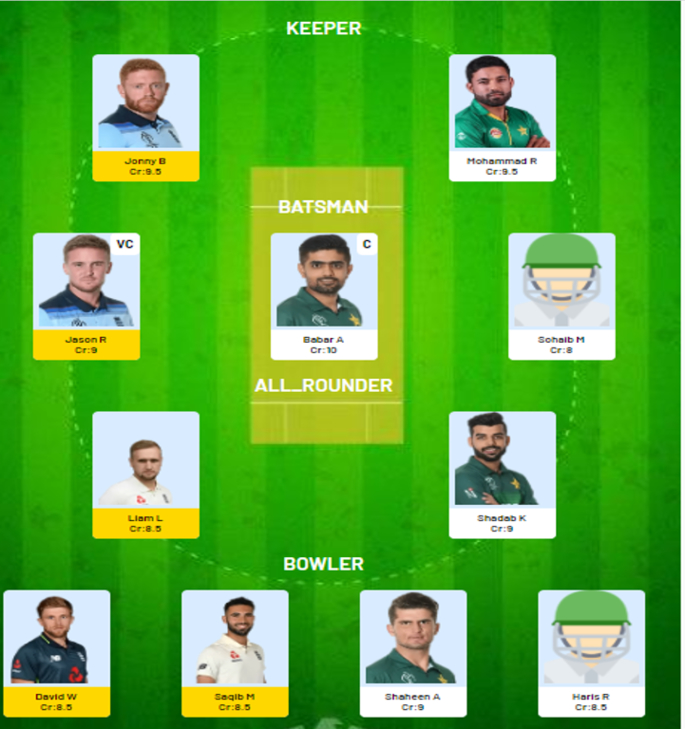 NOTE: The likes of Jos Buttler, Adil Rashid and Hasan Ali were rested/injured for the first T20I and could be available for this match. Hence, we recommend that you take your final decision after the toss.

Headingley will host its first-ever T20I. However, it is no stranger to T20s this is the home of Yorkshire in the T20 Blast. We can expect yet another high-scoring match. In the six matches that have been played at this venue this year, the team batting first has scored 180 or more on four occasions and have never lost.

In T20s this year at Headingley, it is the pacers who have ruled the roost, having picked up 75% of the wickets. Moreover, they have done so with an average of 25.6 and balls per wicket ratio of 16.9, which are significantly better than the spinners for whom the corresponding numbers are 38.7 and 28.7 respectively. 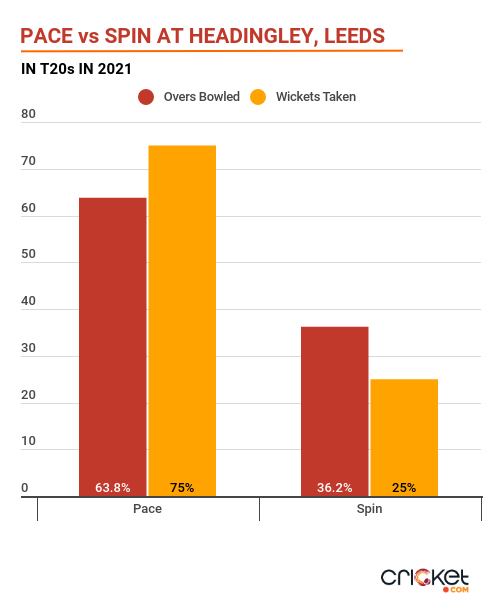 The one area where the spinners have fared better is the economy rate. They concede 8.1 runs per over, while the quicks go at 9.1

Stocking your team with pacers would be ideal, but a spinner or two would not hurt just to give the side a good balance. Both teams are not short of talent in that department.

After a sensational century in the final ODI, Babar Azam has continued his excellent form in the T20Is as well, striking 85 off just 49 deliveries in the first game at Trent Bridge with eight fours and three sixes punctuating his innings. He also became only the third player to hit 20 or more 50-plus scores. The Pakistan captain has scored the most runs (439 at 39.91) in T20Is in 2021 after his opening partner Mohammad Rizwan (593 at 98.83). It would be a terrific idea to cash in on Babar’s red hot form.

Our Criclytics Player Predictor predicts Babar will score 34-52 runs in this match.

Shaheen Afridi bowled a terrific spell in the first T20I, where he bowled with terrific pace and accuracy due to which the England batsmen struggled to put him away for large parts of the match. He has been a terrific performer this year in the powerplay and also at the death, picking up four wickets apiece in both phases. He could once again be Babar’s go-to bowler in this match and will not be surprising to see him come out on top.

Our Criclytics Player Predictor predicts Shaheen will pick up 2-3 wickets in this match.

Jason Roy looked in excellent touch in the first T20I, where he scored 32 off just 13 deliveries. He did not get much of the strike in the powerplay, which is something England would want to address. In the eight T20I innings Roy has played this year, he has scored 159 at 79.5 and has struck at a strike-rate of 145.9, which are terrific numbers. England will hope Roy continues his good form and plays a role in helping them draw level in the series.

Our Criclytics Player Predictor predicts Roy will score 26-38 runs in this match.

Going into the second T20I, we cannot forget Liam Livingstone, who kept England in the hunt for most parts of the game with his extravagant strokeplay. His century has ensured that he surely His century has surely ensured that he finds a place in England’s middle-order once again in this game and will hope to replicate his performance from Trent Bridge. 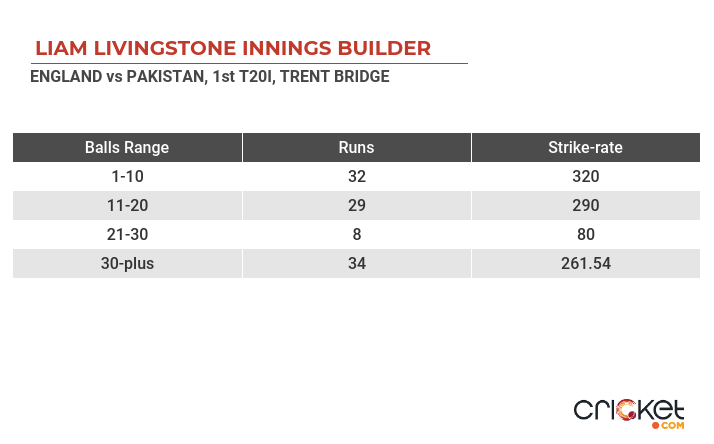 A wicket or two with his leg/off-spinners will be an extra incentive to have him in your team.

Our Criclytics Player Predictor predicts Livingstone will score 21-31 runs in this match and pick up 0-1 wickets.