England vs West Indies 2020 – Stats to watch out for 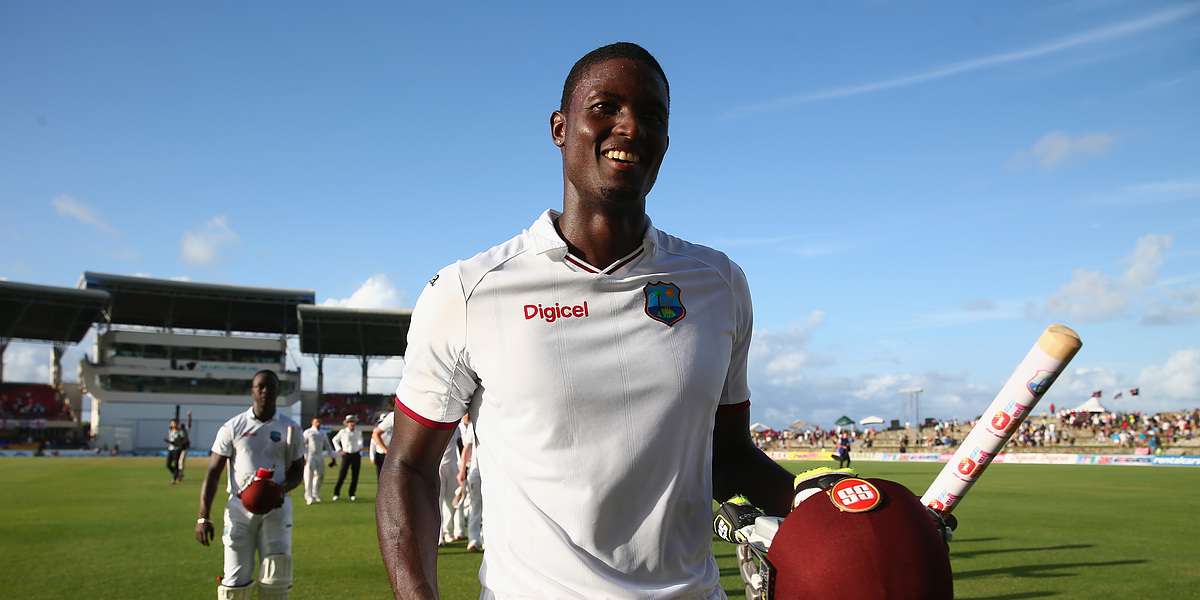 England vs West Indies 2020 – Stats to watch out for

After almost four months, international cricket is all set to return with England hosting West Indies at The Rose Bowl, Southampton in the first Test of a three-match series starting Wednesday (June 8).

While the hosts won the Test series 2-1 when West Indies last toured England, Jason Holder’s team secured a stunning win at Headingley, Leeds as they chased down a target of 322.

Ahead of the series which cricket fans across the world have been keenly looking forward to, here are some stats that you might want to keep an eye out for.

England – 1 win to 50 against West Indies

In 157 Tests between the two teams so far, West Indies have won 57 while England have come out on top on 49 occasions with 51 matches ending in a draw. Therefore, England have a great chance to secure their 50th Test win against West Indies during this series. Currently, England have 50+ Test wins against Australia (110) and South Africa (64).

James Anderson could create history during the upcoming series by becoming the first pacer and the first English bowler to take 600 Test wickets – a mark he is 16 short of at the moment. Only three bowlers – Muttiah Muralitharan, Shane Warne and Anil Kumble – have reached that milestone so far.

Broad currently has 3211 Test runs to his name. In the history of Test cricket, only Warne has scored 3000+ runs and taken 500+ wickets in the format yet. 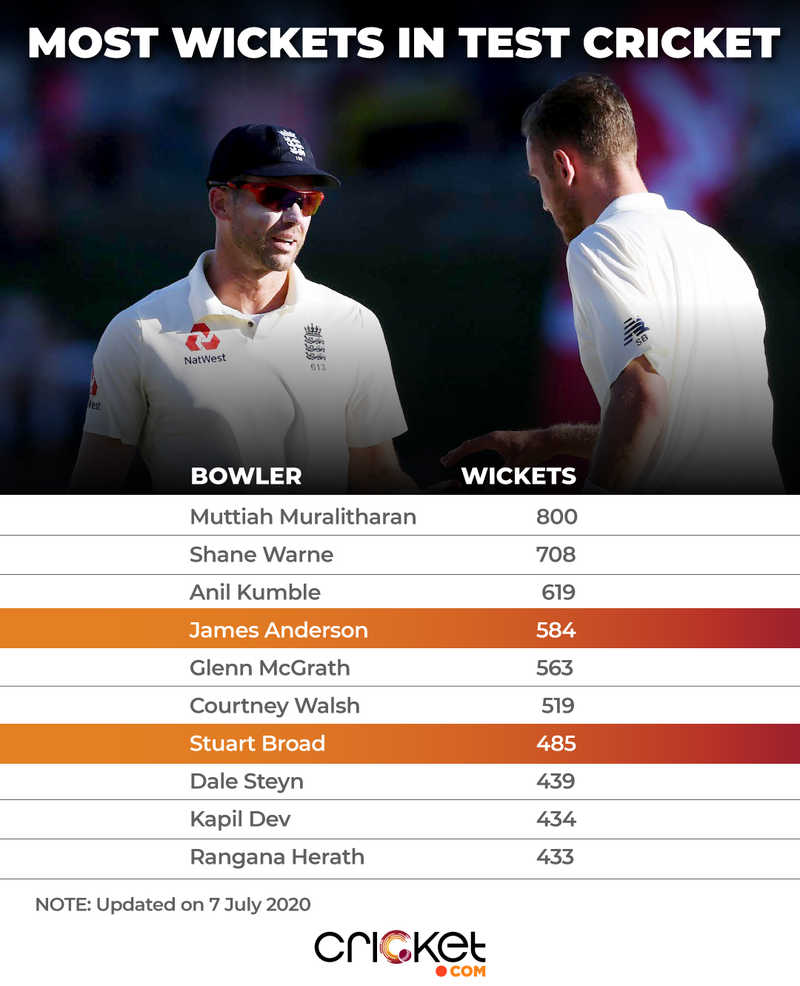 With a plethora of quality pace options, Chris Woakes is not a guaranteed starter for England in red-ball cricket at this moment. If he does get a chance during this series, then he could become the 48th Englishman to reach the milestone of 100 wickets in Tests.

Back after an ankle surgery, Rory Burns is expected to be opening the innings for the hosts. After impressing towards the end of 2019, Burns is now just 21 runs away from reaching a thousand Test runs.

Holder could become just the third West Indies cricketer, after Sir Garry Sobers and Carl Hooper, to do the double of 2000+ runs and 100+ wickets in Tests. He currently has taken 106 wickets in red-ball cricket at the international level and has scored 1898 runs.

Kemar Roach has been one of his team’s most reliable bowlers over the last decade and he is close to becoming the ninth West Indian cricketer to take 200 Test wickets. If he takes the seven wickets required to reach the milestone, he would become the first West Indian bowler who debuted after 1990 to take 200+ Test wickets.

During their last tour to England in 2017, they won a Test match in England for the first time since 2000. And in 2019, they defeated England in a home Test series which should give Holder’s side confidence ahead of this series.