England’s approach and pitch remains the center of focus 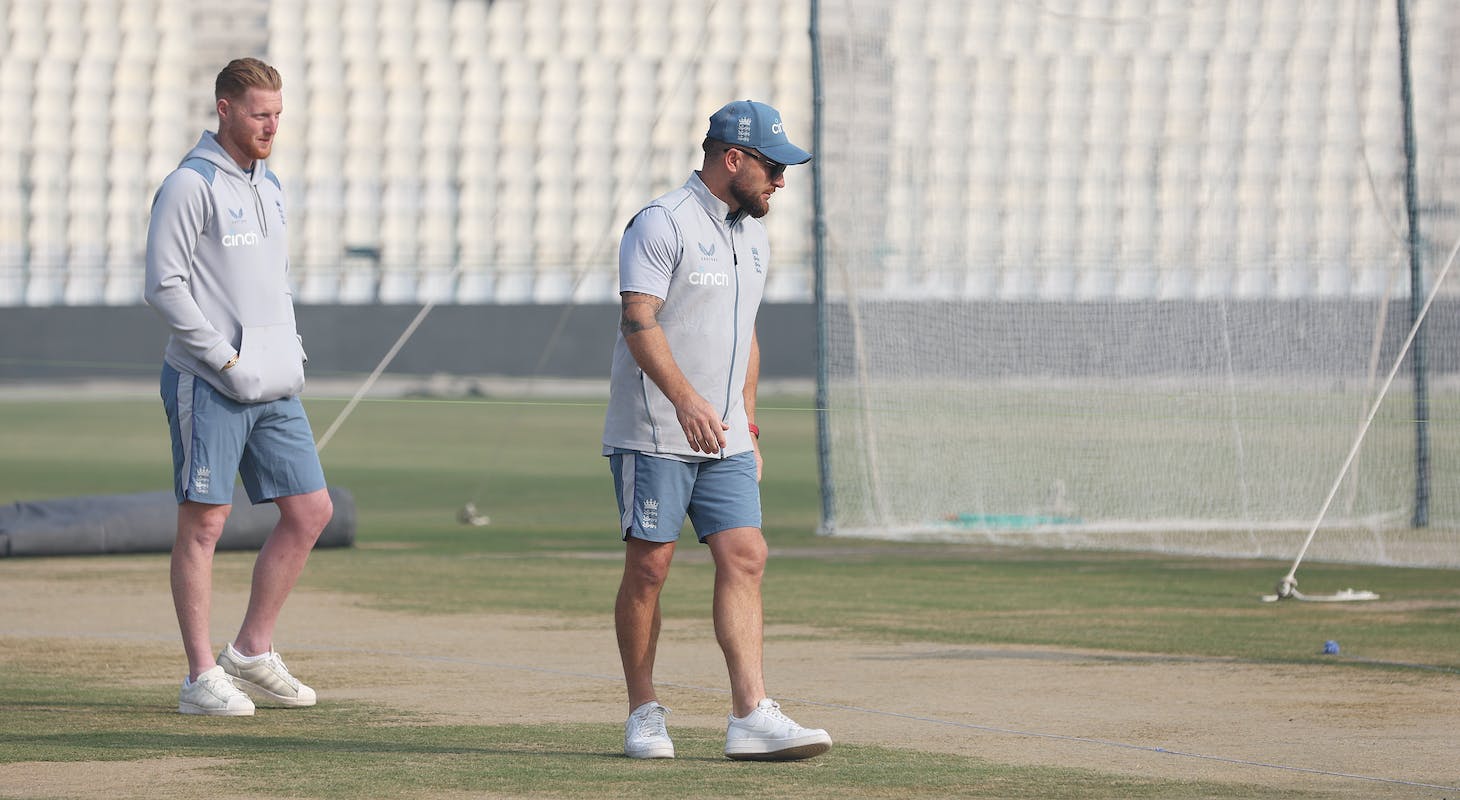 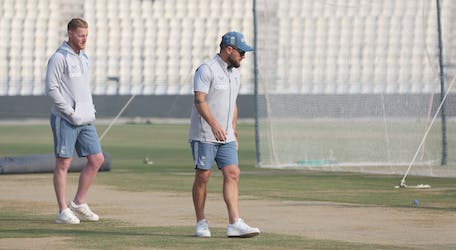 England’s approach and pitch remains the center of focus

Forget Baz-ball, that’s a bit outdated now. More than that, the surface for this series is more under the radar

Being a Bangalorean, anyone would have been elated to see a road like Rawalpindi. Man! Even our highways are sometimes patchy, but that strip in the first Test was absolutely spotless. Here’s a small suggestion, extend that strip by 5.2 kilometers in length and around 100-200 meters in width, that is going to be one hell of a formula one track. Pardon my pun guys! But I couldn’t help myself.

But seriously think about it, when a cricket board’s chairman, the most influential person himself is embarrassed about it, sarcasm toh banta hain yaar. Ramiz Raja after the first day of the first Test said “It’s embarrassing for us, especially when you have a cricketer as chairman. This is not a good advert for cricket. We're a better cricketing nation than this."

Pakistan skipper Babar Azam blamed the weather after not getting the pitch he desired for “we have a lot of input in the pitch, but we didn’t get the one we wanted.” He further added “we could not execute our plans. We wanted a turning pitch, but perhaps because of the weather and preparation, that sort of wicket could not be prepared.”

A result in the first Test was eked out purely because of England’s approach. If not for England, any other team would have batted two-and-half days to score 700+ runs and Pakistan would have batted the other half of the Test to take a lead or come close. A dull draw nevertheless.

You know the biggest facepalm moment? The rest of the series might as well get similar surfaces. In the interview with BBC Test Match Special, Ramiz said “I have really not cracked the code regarding a Test match pitch, unfortunately. The reason why I am stressing on drop-in pitches in Pakistan is because if you go to Multan and Karachi, you will get a similar flavor. We don’t get bounce, it’s to do with the clay.”

To sum it up, it is going to be the same fate in Multan as well, the venue for the second Test. 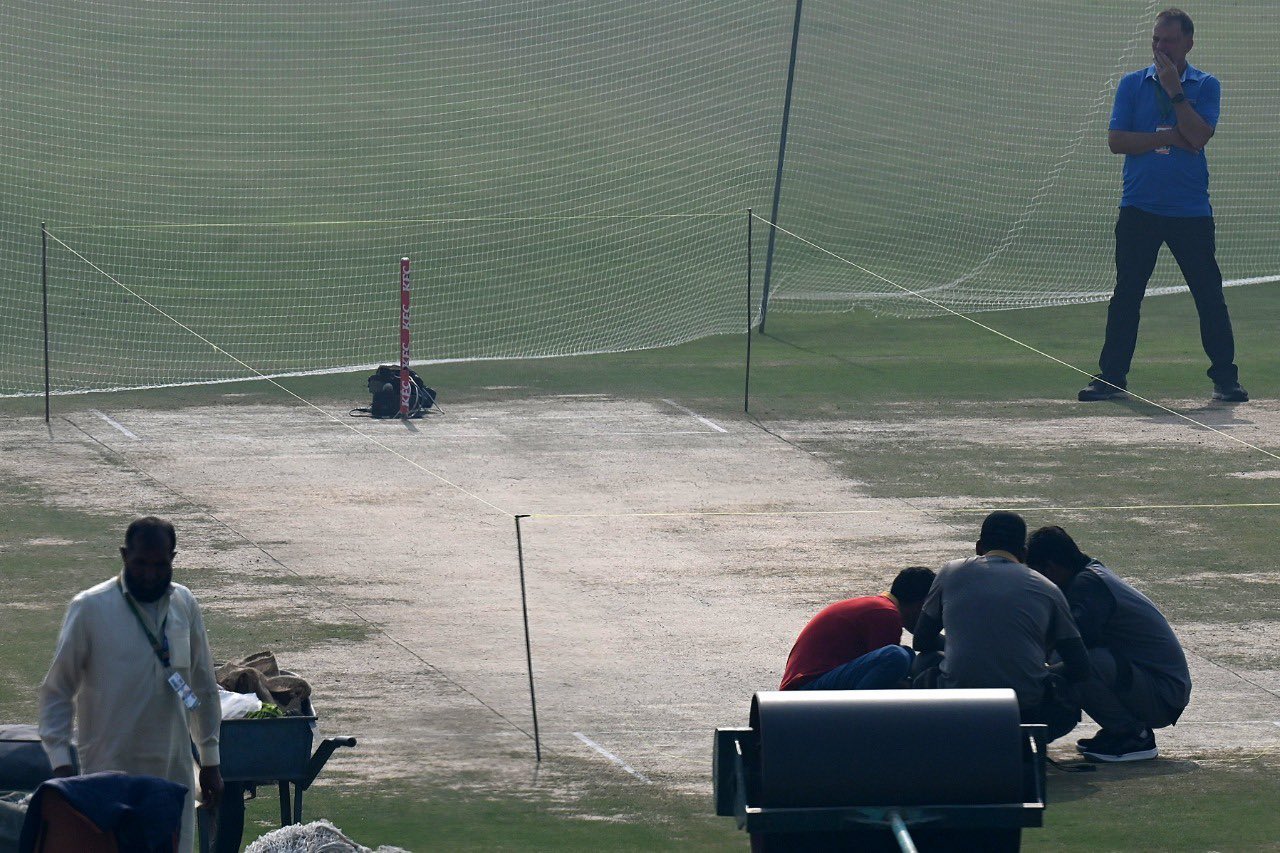 If that is the case, will Pakistan change their approach? Or bat first and bat big. Big could mean two ways, either score 750+ runs or bat the days out. We all know that England will not bat for days, especially if the pitch remains the same as the first Test. By leaving out a fully fit Ben Foakes, England have made it evident that they are going for their gung-ho approach.

Pakistan weren’t completely outdone in the first Test. In the second innings, they had a target that they could have reached. However, the only thing that they lacked was their mindset when they lost a wicket.

Just an example, in the chase, despite losing Babar, Saud Shakeel and Imam-ul-Haq were scoring at a good pace, especially against spinners. However, on day five, when Imam fell in the sixth over of the day (25.3), Pakistan in fear, batted out nearly eight overs for just three runs. Shakeel batting on 28 of 58 balls at the dismissal of Imam, scored three runs in 28 balls and Muhammad Rizwan took 24 balls to get off the mark.

England’s plan: giving Pakistan a taste of their own medicine 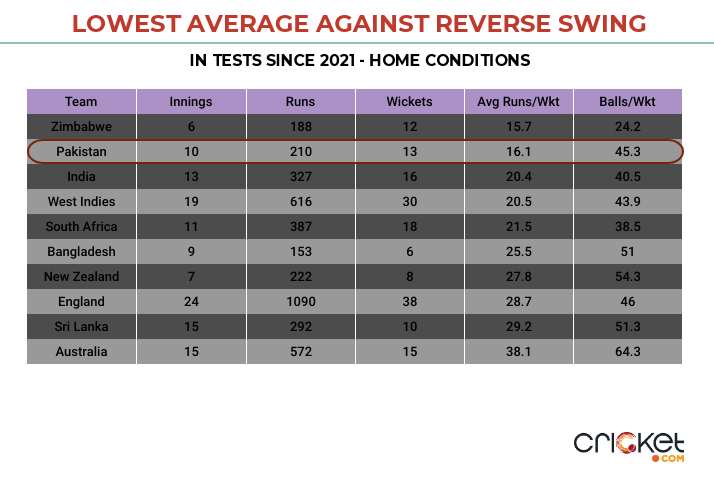 England have added their quickest bowler Mark Wood, to extract some life out of the pitch and he would be handful if it starts to reverse.

Haris Rauf suffered a quad injury (right quad) in the first Test while fielding. By virtue of his injury, he wasn’t able to bowl in the second innings and has been ruled out of the Test series. Hasan Ali has earned a return, but is unlikely to start, he will just be added to the squad. Mohammad Wasim Jr is likely to replace Rauf in the playing XI. If at all they are to make another change, Zahid Mahmood might be replaced by Nauman Ali or Mohammad Nawaz.

England on the other hand, have already announced their XI for the second Test. Liam Livingstone, who is ruled out for the rest of the series, will be replaced by Wood and Ollie Pope will continue to keep the wickets.