Eoin Morgan, Jason Roy among 318 players up for grabs in SA20 auction 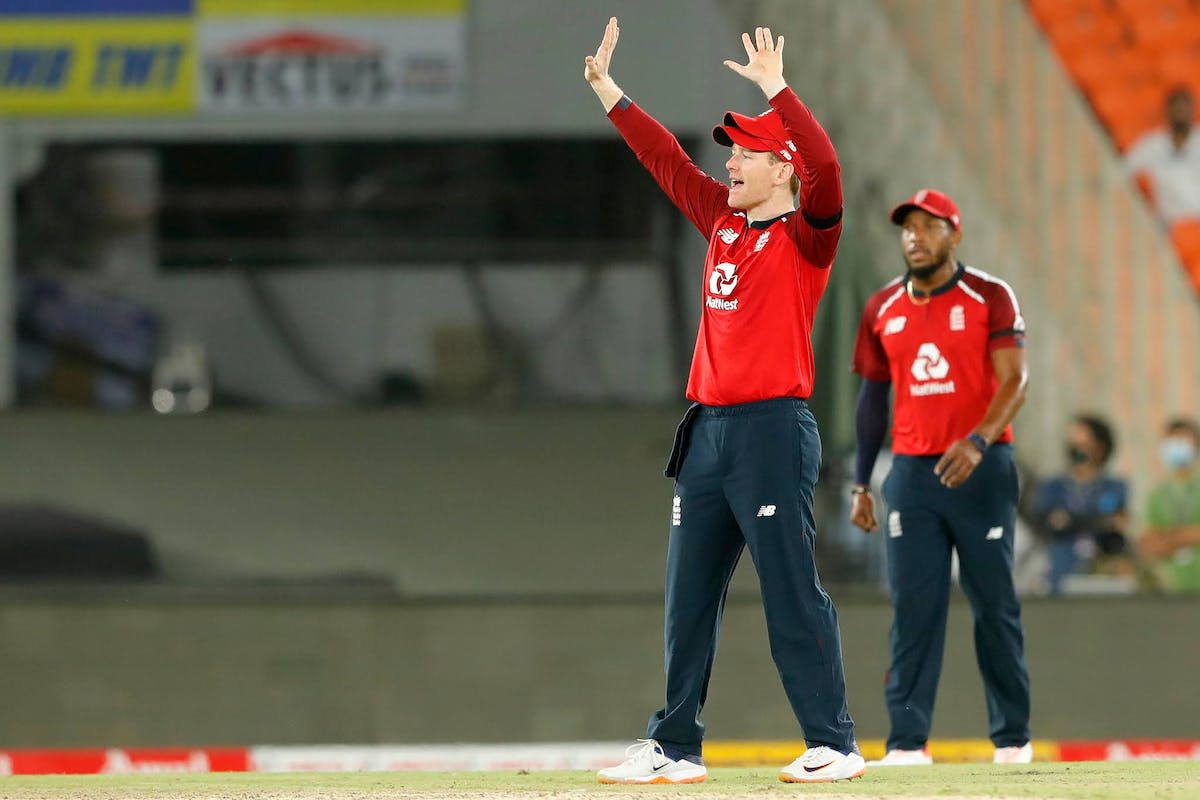 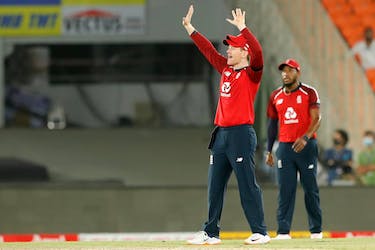 Eoin Morgan, Jason Roy among 318 players up for grabs in SA20 auction

Out of over 500 players who had shown interest to take part in South Africa's latest T20 venture - SA20 - 318 have been shortlisted for the auction by the six franchises, slated to take place in Cape Town on September 19.

“We are thrilled with the interest received from the cricket community to be a part of the SA20," SA20 League Commissioner, Graeme Smith said.

"The final list of players has an exciting mix of international stars, the class of Proteas players and upcoming talent waiting to make a name for themselves on a global stage. We are looking forward to the auction and seeing how the squads are formed for this exciting first edition of the SA20.”

The league will consist of six teams -  Joburg Super Kings, Pretoria Capitals, Durban’s Super Giants, Sunrisers Eastern Cape, Paarl Royals and MI Cape Town. The inaugural edition of the tournament will be played in January 2023 and is likely to be played in that window every year.