Fans have the right to express their anger: Arshdeep 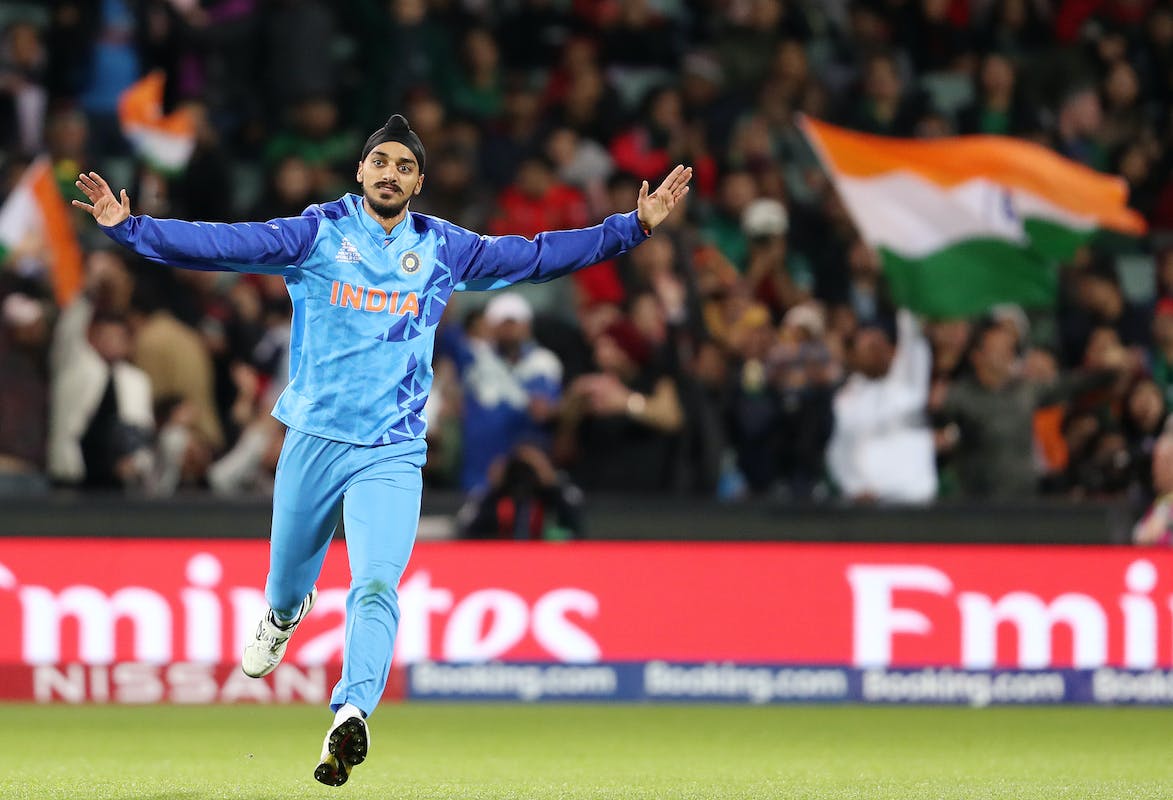 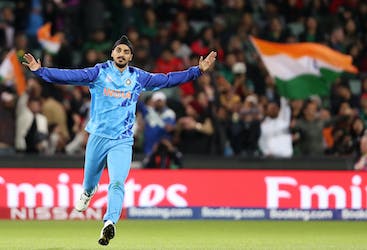 Fans have the right to express their anger: Arshdeep

Arshdeep Singh was playing just his ninth T20I when he became a target for all kinds of abuse on social media. In September, the 23-year old dropped a crucial catch of Asif Ali in the Asia Cup 2022 Super Four match against Pakistan which put a dent in India's chances to qualify for the final. That was September.

In just over a month, he was the hero for many Indian fans as he was the team's best bowler at the T20 World Cup in Australia by claiming 10 wickets from six matches. India captain Rohit Sharma, head coach Rahul Dravid and other player were questioned on how Arshdeep had dealt with the extreme reactions. They mostly replied that the youngster doesn't bother to look up social media.

On Tuesday, Arshdeep had to face the question himself, to which he had a mature response.

"I love cricket. I feel lucky to be playing the game as a professional. People also love the game. When a player does well and wins the game, they praise him. When something goes bad and we lose, even they feel bad so they express their emotions in their own way," Arshdeep said.

"Fans have that right because we represent India. They can show love or anger, we need to accept it," he added.

His impressive performances in the T20Is earned him his ODI debut against New Zealand in the first ODI at Auckland where he went wicketless from 8.1 overs and conceded 68 runs. When asked about the difference in approach for both formats, Arshdeep said he didn't feel any change.

"I haven't thought about the difference in ODIs and T20s with my  bowling approach. I attack at the start and be defensive at the end in T20s, its the same in ODIs," he said ahead of the third ODI in Christchurch.

The left-armer stressed on the importance of bowling partnerships which help the team strategy.

"One-days are long so we need partnerships in bowling just like with batting. If my bowling partner is getting help from other end, I'll try to stop the runs. Supporting each other will always be the team motto," he said.

The youngster also spoke about his simple view of playing different formats and not being overwhelmed after making his ODI debut.

"Emotions were fine. I can't say that they were high or low. I didn't feel any change. I am a fun-loving person and the team environment is also great as the seniors and coaches make sure it stays that way," Arshdeep said.

Despite the heavy competition for playing spots in the team, Arshdeep has earned his place a regular starter. Even though pace spearhead Jasprit Bumrah is out with a back injury, Arshdeep is not eyeing the position.

"There's nothing easy or difficult about it (competition for places). We just try to make the most of our opportunities and enjoy our time. Nothing is guaranteed. I don't think about becoming the main bowler of the team. When a player tries to focus on the match ahead, it helps him and the team as well," Arshdeep said.

India, who are trailing the three-match series by 0-1, will look to finish on even terms at Christchurch on Wednesday.