Fantasy: Bank on Southee and Suryakumar to deliver 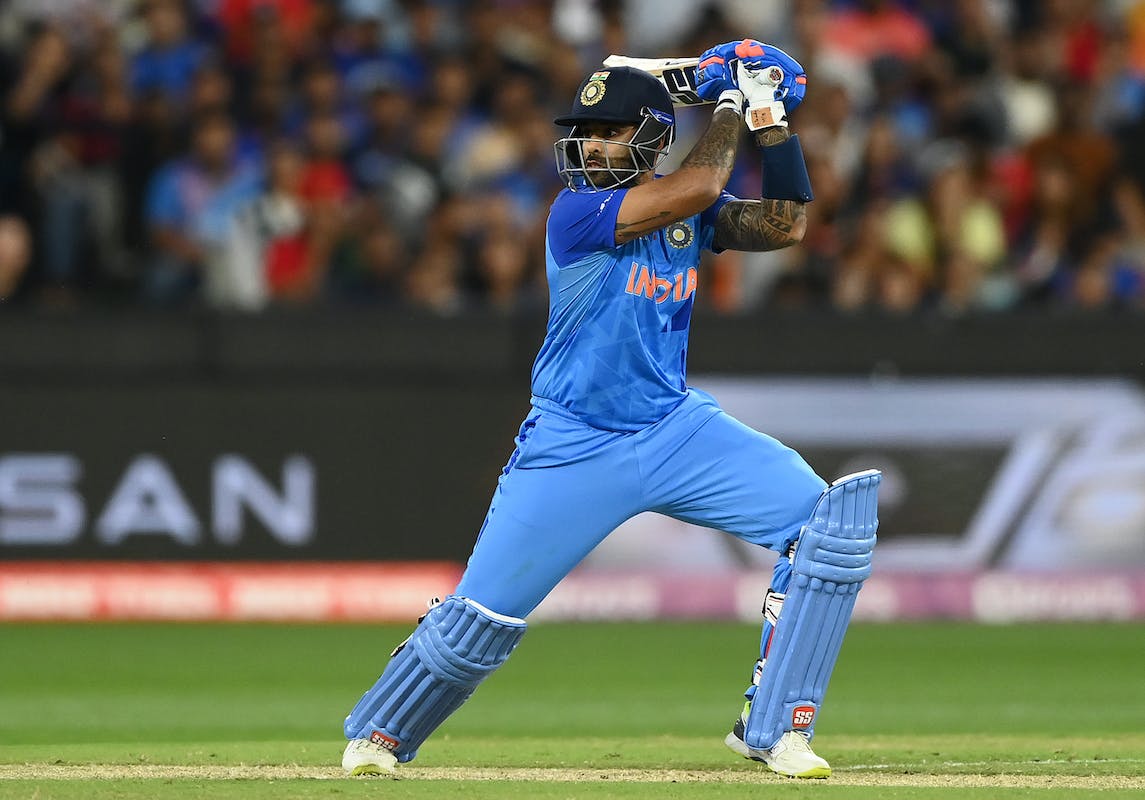 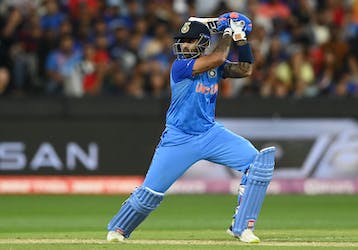 Fantasy: Bank on Southee and Suryakumar to deliver

After relentless showers in Wellington resulted in the first T20I between New Zealand and India being washed out without a ball being bowled, the action now shifts to Bay Oval for the second clash on Sunday, November 20.

After suffering a semi-final exit in the recently concluded T20 World Cup Down Under, the two sides will be itching to start fresh as the road to the 2024 World Cup begins.

While India will be keen to continue their dominance and replicate the 5-0 series win the last time they toured New Zealand, the home team will be gunning to settle the scores and salvage some pride after a dismal outing in 2020.

Over the years, New Zealand has been known to be a land assisting swing bowling, and on Sunday, it ain't going to be any different. With overcast conditions on offer and wind factor playing a role, the bowlers are set to rule in Mount Maunganui.

The average first innings total batting first is around the 169-run mark, and the average winning total is over 199 runs mainly because the dimensions of the stadium are smaller compared to other venues across the globe, and the bounce here is even through the course of 40 overs.

Interestingly, out of the nine matches played thus far, seven have been won by teams batting first, and two have ended in no result. 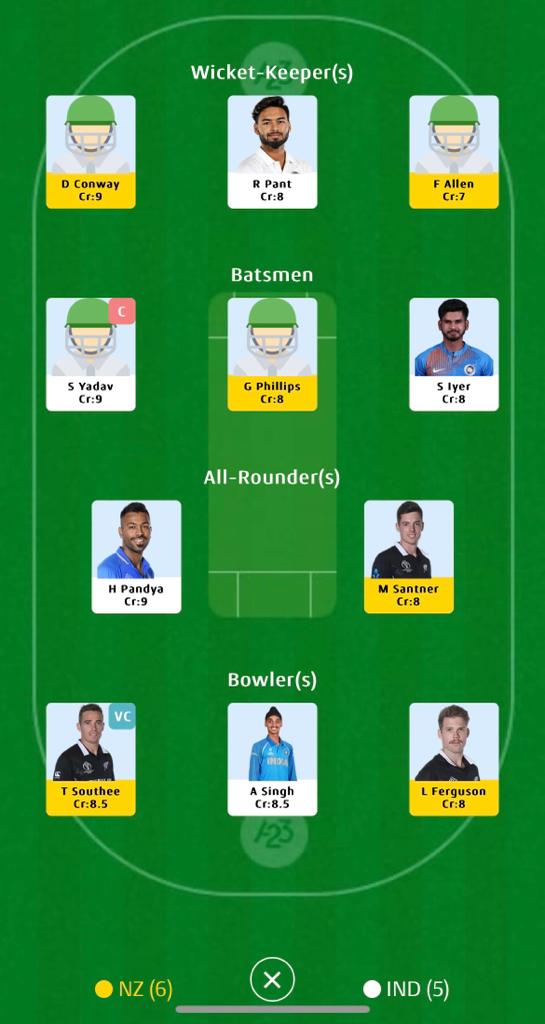 In T20Is, Devon Conway averages 64.2 in home T20Is as compared to 34.6 away. The southpaw also has a brilliant record against off-spinners and has been dismissed only once in 13 innings at a strike rate of 149.2, which is the best for him against a bowling type.

Ish Sodhi is the leading wicket-taker for New Zealand at the Bay Oval, and the leg spinner will be more than handy against a plethora of right-handed batters in the middle order of the Indian side.

Suryakumar Yadav has been the star of India's World Cup campaign, and the right-handed batter is the number one batter in the shortest format. In the absence of the big guns, Hardik Pandya and the team management will hope for the Mumbaikar to shoulder the bulk of the responsibility of the side at the top.

The leading wicket-taker for New Zealand in the shortest format, all eyes will be on Tim Southee in the second encounter. With overcast conditions on offer, the right-arm pacer will be more than handy in this clash and will be itching to dismantle the Indian batting unit early in the innings.

The 33-year-old has scalped 18 wickets in 13 innings at an average of 21.6, which is the second-best for him in the last eight years.

While Southee is expected to create an impact with the new ball, Arshdeep Singh will also be a valuable addition to your fantasy side. The left-arm seamer has been the find for the Men in Blue in the World Cup and will be keen to continue his sublime run.

Another key player for the Indian side in this encounter will be their skipper Hardik Pandya. The 29-year-old has been brilliant since his return after an injury layoff and will help you gain maximum points with his all-around abilities. 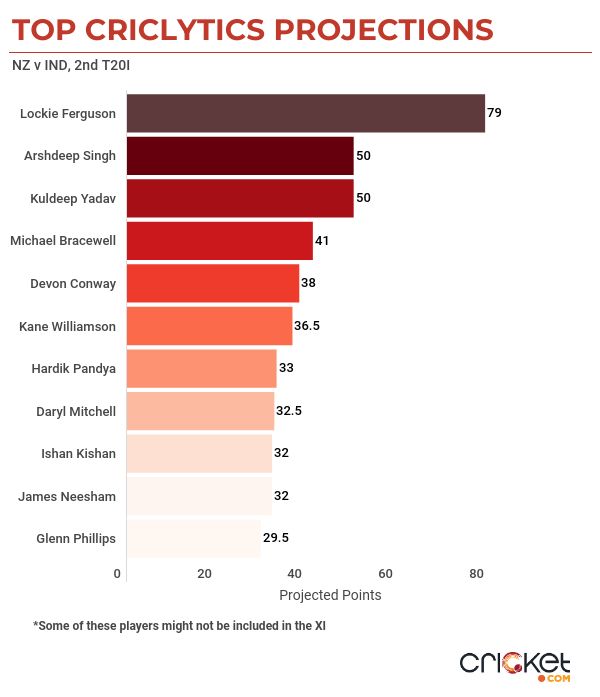