Fantasy: Expect bowlers to dominate at the MCG 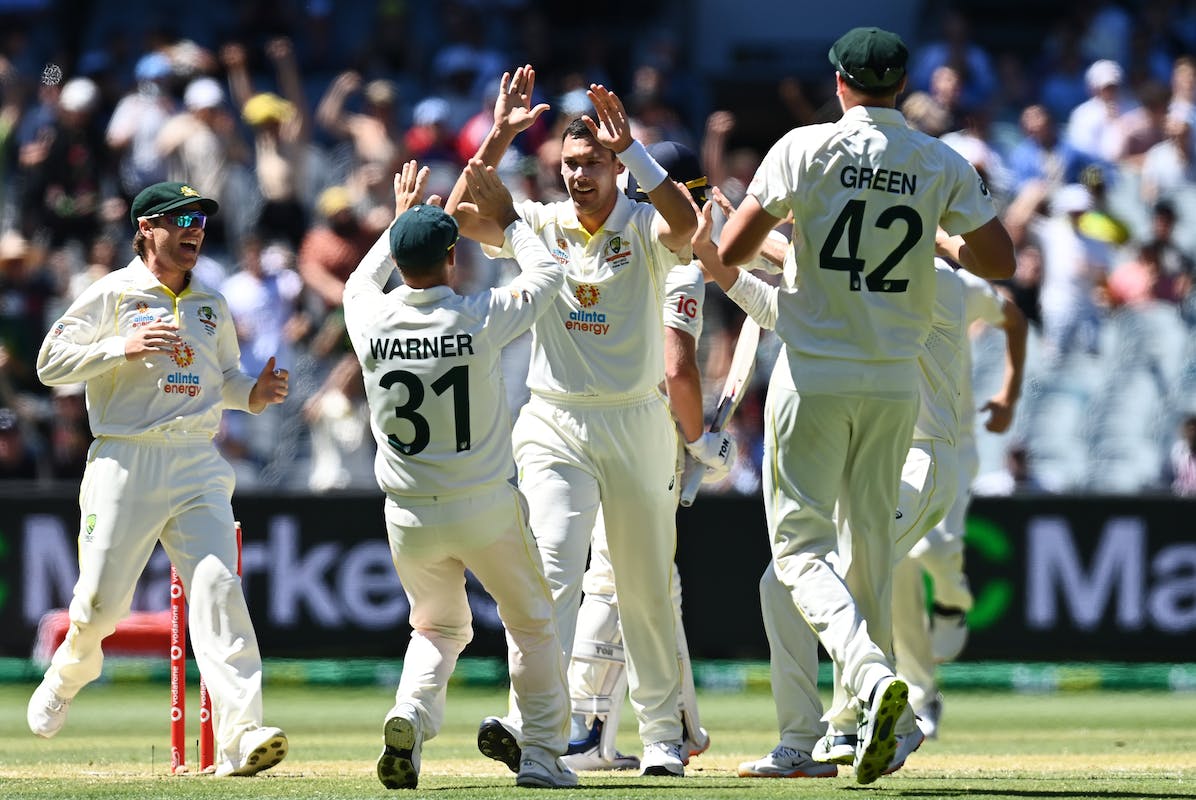 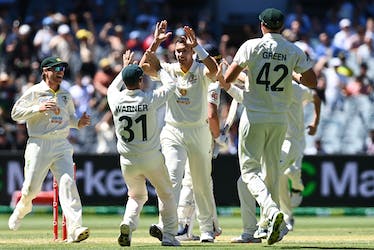 Fantasy: Expect bowlers to dominate at the MCG

After a bizarre first Test at the Gabba which ended within two days and lasted all but 866 balls, Australia and South Africa move to the MCG for the traditional Boxing Day Test from Monday (December 26). Travis Head's 92 in the first innings was the difference between both the sides as the hosts took a 1-0 lead in the three-match series with a six-wicket win.

Australia will be looking to seal the series as they return to the 'G, the same place where they dismantled England last year to win the Ashes. South Africa, meanwhile, have fought back twice in the last few months after losing the first match of the series. The visitors will also be confident that they can level the series.

The MCG has hosted two Boxing Day Tests in 2020 and 2021 where things got tougher for batters as the match progressed. The average third innings 134 is going to be crucial for both the teams in setting a bigger target as the average fourth innings score is 70. Pacers have excelled in the seven innings as they claimed 46 wickets while spinners have been fairly successful with 15 wickets. It is good to have four frontline pacers in your team along with one spinner. 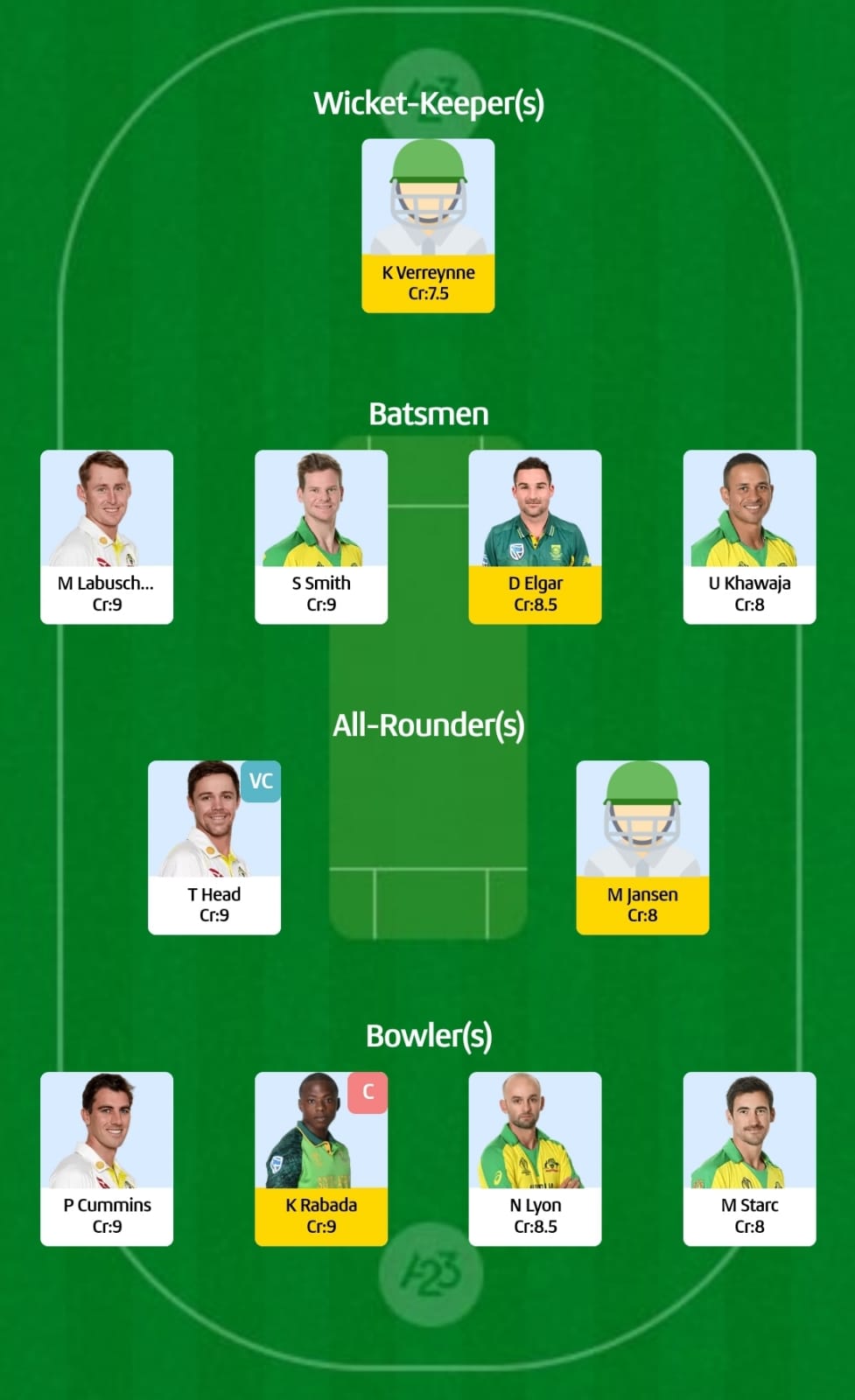 - Marnus Labuschagne is third highest run getter at home this year, just behind Babar Azam and Jonny Bairstow, with 624 runs from 10 innings at a stunning average of 78.

- Nathan Lyon is Australia's leading wicket-taker this year with 45 scalps and is third in the world and has 21 wickets on seaming pitches at home which is just one adrift of captain Pat Cummins.

- Kagiso Rabada has got the wicket of Steve Smith four times in Tests, which is most for any South African bowlers. However, he is yet to the get the prized scalp of Marnus Labuschagne yet.

- Travis Head averages a superb 85.5 at home this year, which is better than any other Australian batter. The left hander also has scored his tally of 513 runs from seven innings at a strike rate of 90.5.

- Despite their lean form in the white-ball formats, both Kagiso Rabada and Mitchell Starc have been among the best bowlers of the WTC 2021-23 cycle. Rabada is fourth on the list with 52 wickets from just 16 innings while Starc has upstaged his captain Pat Cummins with 46 scalps from 25 innings. 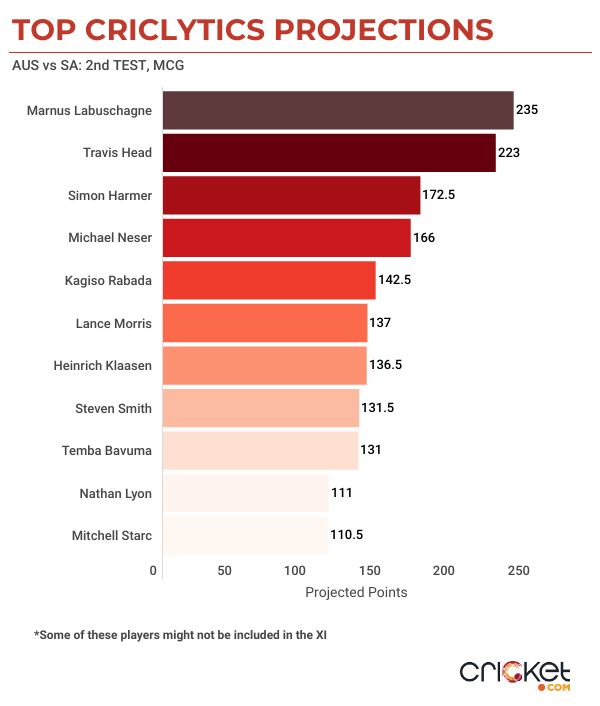 Rassie van der Dussen has failed to score a fifty all year and his scores of 0 and 5 in the Gabba Test might prompt South Africa to replace him with Theunis de Bruyn, who last played a Test in 2019.