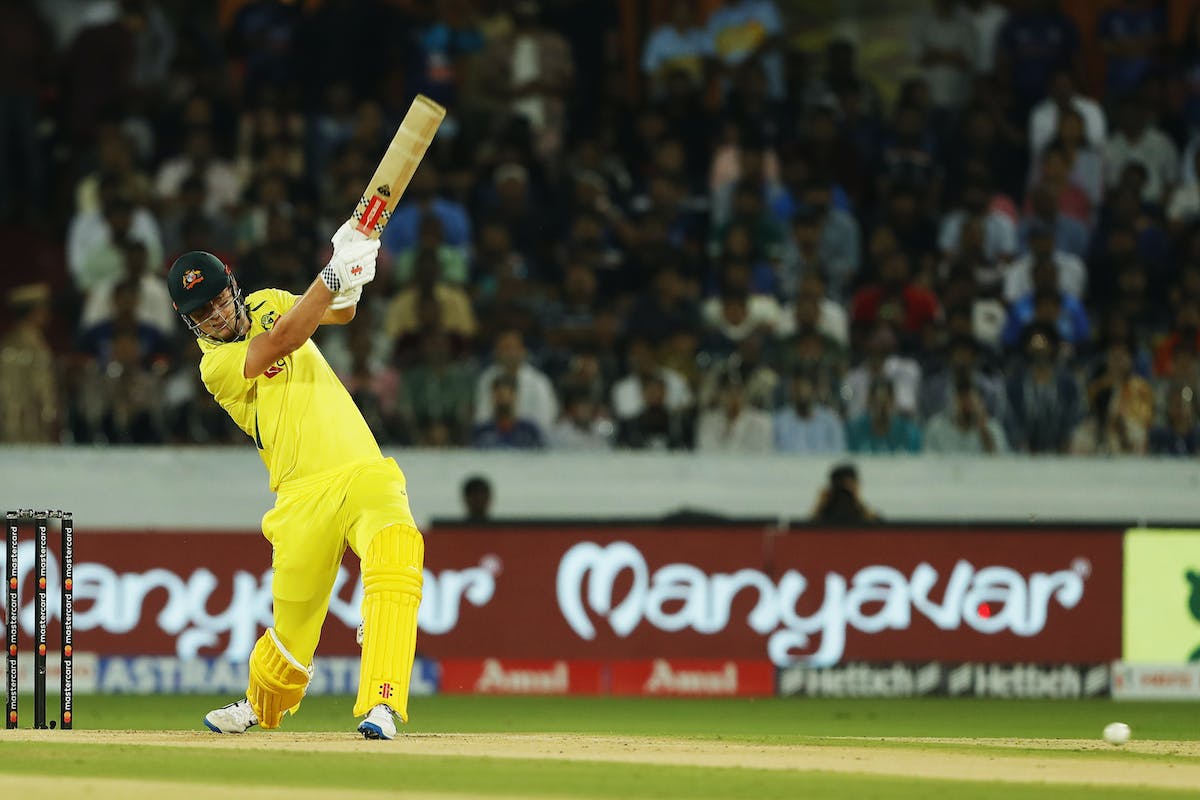 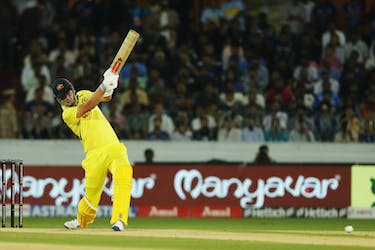 Australia thought they had the first T20I in the bag after restricting West Indies for 145/9, but hobbled to 58/5 in the chase. They had to be rescued by Aaron Finch (58) and Matthew Wade's (39 not out) partnership of 69 in 56 balls to a scrappy three-wicket win at Gold Coast.

The series moves to Brisbane where Windies will be confident of beating Australia at the Gabba on Friday. There were flashes of brilliance with the bat from the visitors, but will need a cohesive effort across the line-up to level the series.

The Gabba has been an iconic Test venue for many years, but has hosted a handful of T20 matches in Big Bash League. In the last two years, six T20s have been played at the venue which have mostly been high-scoring affairs with the average scores ranging between 149-169. Spinners have been fairly successful during this period with 39 wickets with an average economy of 7 while pacers have picked up 45 wickets at an economy of 8.9. So it is good to have a deep batting order alongside two spin options and four pace options in your team. 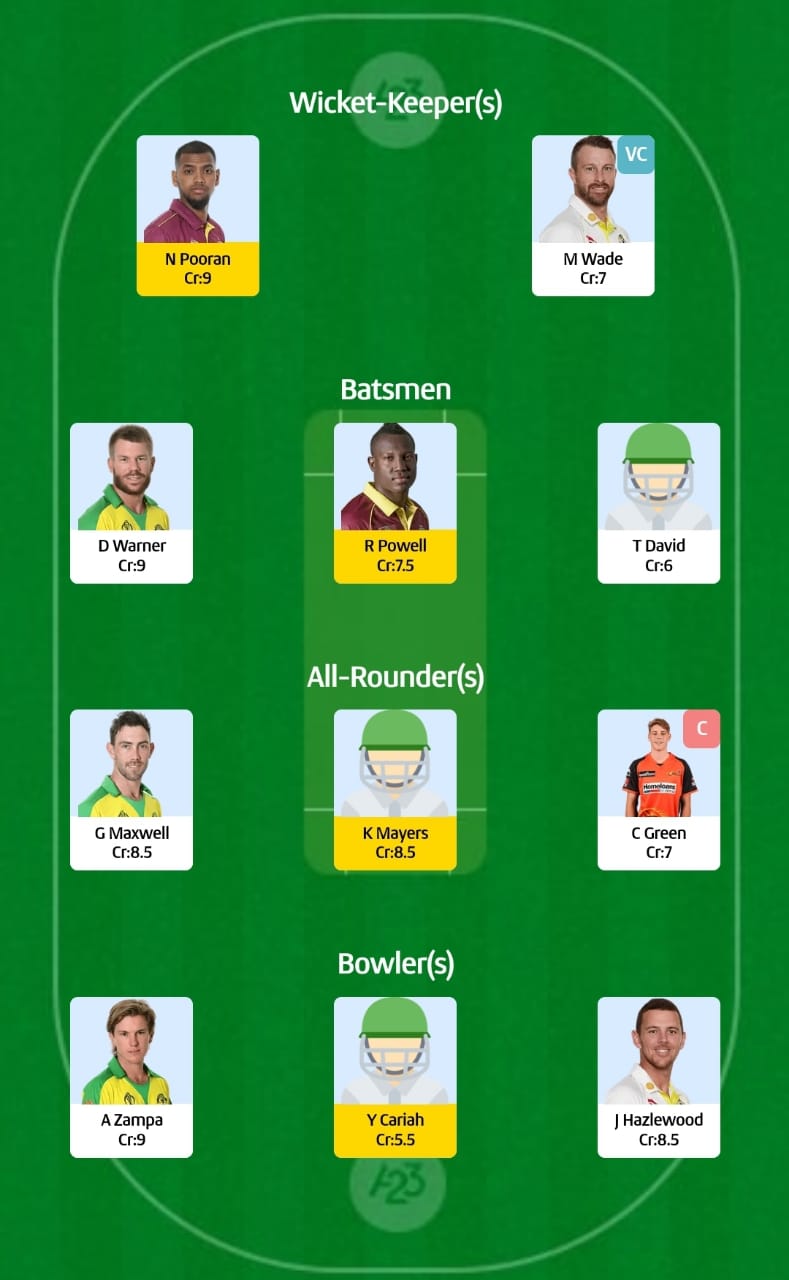 - Matthew Wade's superb form might just get better at the Gabba where he has scored 137 runs at a strike rate of 125.7 from six innings.

- Glenn Maxwell has a superb strike rate of 160 in T20s at the Gabba and could revive his scoring rate after a lean run of five matches.

- Despite being world no.1 bowler in T20Is and Australia's best pacer for over an year now, Josh Hazlewood has taken a beating at the Gabba. He has claimed five wickets from three matches, but has also conceded 111 runs at the venue.

- Windies skipper Nicholas Pooran might've been unlucky with his leg before dismissal in the first match, but his numbers in Australia have been superb. The lefthander has scored 129 runs from six T20 innings in Australia at a strike rate of 161.3.

- Left-arm spinner Yannic Cariah might have played just 10 T20s in total, but showed immense control on his T20I debut at Gold Coast by bowling 13 dot balls in his four overs and finished with 1-15 on a pitch that was made for seam bowling. There could be more from the 30-year old in the second game.

- Cameron Green has been a revelation for Australia in the T20Is since debuting last month against India. The allrounder has batted a sensational strike rate of 203.1 and might replace Marcus Stoinis for the T20 World Cup. expect more fireworks from the youngster in the second T20I. 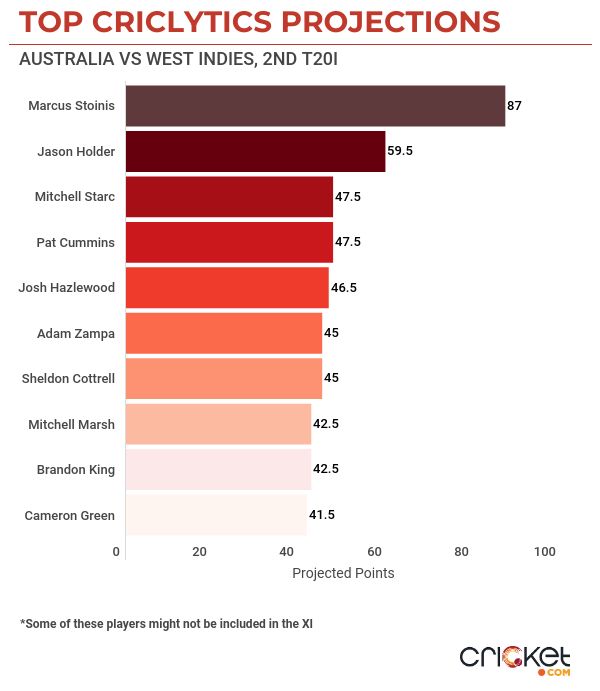