Fantasy: Pacers and batters who can negotiate pace key in this fixture 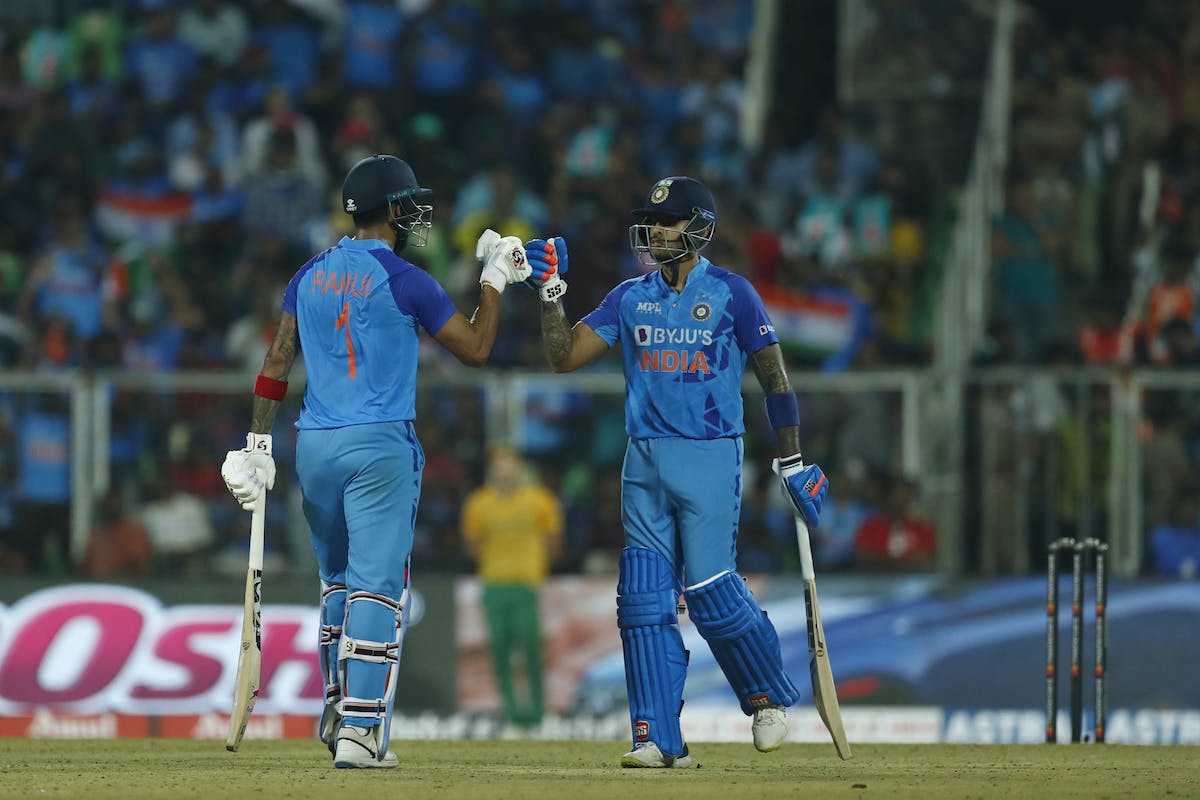 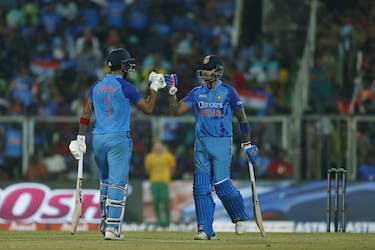 Fantasy: Pacers and batters who can negotiate pace key in this fixture

India and South Africa will lock horns in Match 18 of the Super 12 stage in the ongoing T20 World Cup in Perth’s Optus Stadium. Both sides currently occupy the top two spots in Group 2. Both firm favorites to qualify for the semis from this group, the victorious side of this fixture is likely to top this Super 12 group as well. Hence, it is a significant game and also a spicy one.

Pacers have continued to rule the roost at the New Perth Stadium, with 75 wickets going to pacers as opposed to only 25 by the spinners in the last 10 T20Is here. Pacers average 23.9 with the ball whereas spinners haven’t had much success, striking at 35.8 runs per wicket. This is enough to convince you to build a pace-heavy attack from the fantasy scheme of things.

The bounce and carry seen at the venue in this tournament also make a case for batters who are good on the back foot against pace. Hence, the likes of Virat Kohli, Suryakumar Yadav, David Miller become quite important. 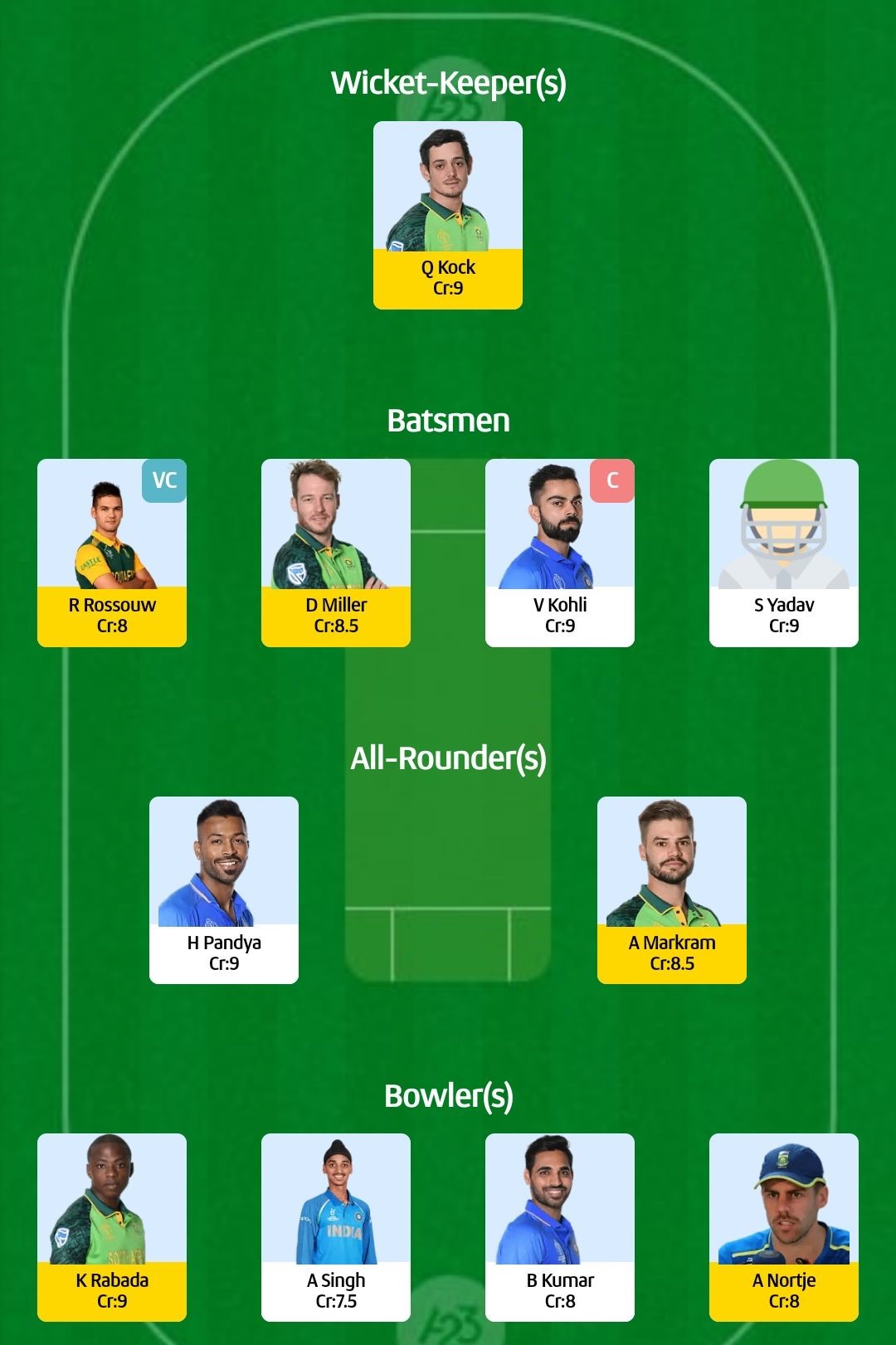 - Tabraiz Shamsi picked 3/20 in the last game but has a poor record against India. Bowling to the Men in Blue, Shamsi averages 52.6 while conceding 8.9 runs per over. These numbers clearly indicate that he is not a productive option against India.

- Knowing Virat Kohli is back in rhythm, he becomes an obvious choice to lead your fantasy fortunes. But it is not just that. In Perth, he will be more important given his game against pacers. In this World Cup, Kohli has 30 runs off 15 balls pitched in the short and back of a length region from pacers.

- 81 batters have mustered 300 runs or more in T20I cricket this year. Rilee Rossouw has the highest average among this lot - 68 runs per dismissal. A strike-rate of 184.8 is also top-notch. Coming after a hundred in the previous game, Rossouw is a must-pick player in this game.

- In his last four games, Arshdeep Singh has picked 7 wickets in 8 overs of powerplay bowling. The new ball may swing in Perth and being left-armer, Arshdeep can cause a lot of trouble against the South Africa openers.

- Hardik Pandya’s form always make him a strong captaincy contender if you are eyeing big bucks. He averages 36.6 with the bat this year. At the same time, his bowling average of 29.1 this year is the best since 2018.

- Kagiso Rabada has a lot to like about the pitch in Perth. There will be bounce and swing and Rabada can use both to his advantage. He has dismissed Rohit Sharma four times in 13 innings in T20s, Surya thrice in 10 innings and Virat Kohli four times again, in 12 innings 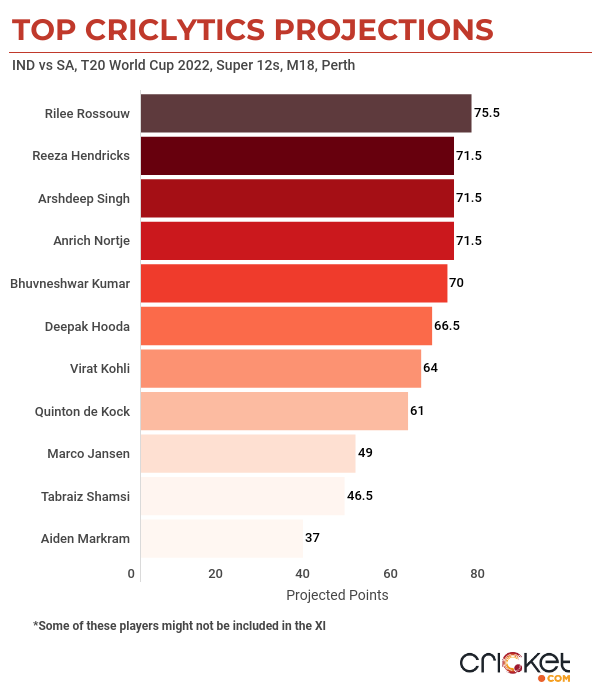