Fantasy: Spin might play a role but batters expected to excel in Rajkot 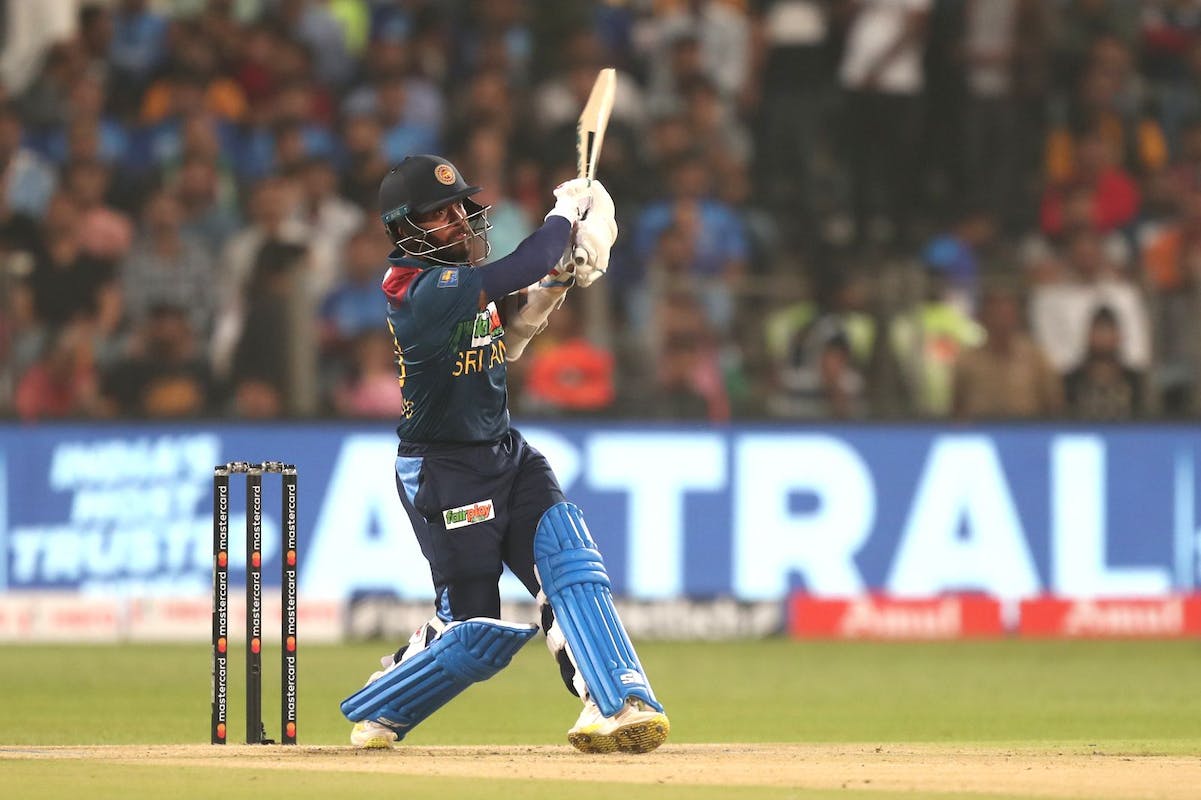 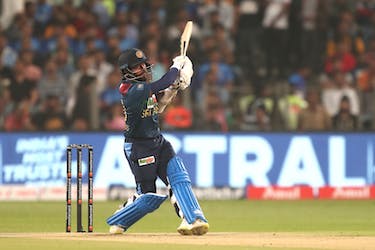 Fantasy: Spin might play a role but batters expected to excel in Rajkot

India and Sri Lanka will lock horns in the third T20I in Rajkot on Saturday (January 7). Sri Lanka’s victory in Pune has kept the series alive, thus making the Rajkot fixture a decider.

The fourth T20I between India and South Africa in the month of June is the only international T20 that Rajkot’s Saurashtra Cricket Association (SCA) stadium has hosted in this decade. However, the SCA Stadium was host to 14 games during the 2022/23 Syed Mushtaq Ali Trophy which ended in November.

There was not much of a difference between the batting average of both the innings. Teams that batted scored at an average of 25 while the chasing teams had an average of 24.5. The run-rate has been the same in both innings - 7.8.

Spinners enjoyed this venue during the Syed Mushtaq Ali games, picking a total of 42.2% of the wickets. An economy of 7 also speaks in favor of spinners. As we saw in the aforementioned India-South Africa game in June, Indian spinners - Yuzvendra Chahal and Axar Patel - picked three wickets for 40 runs in 7.5 overs between them. Hence, spinners could well come into play in this game. 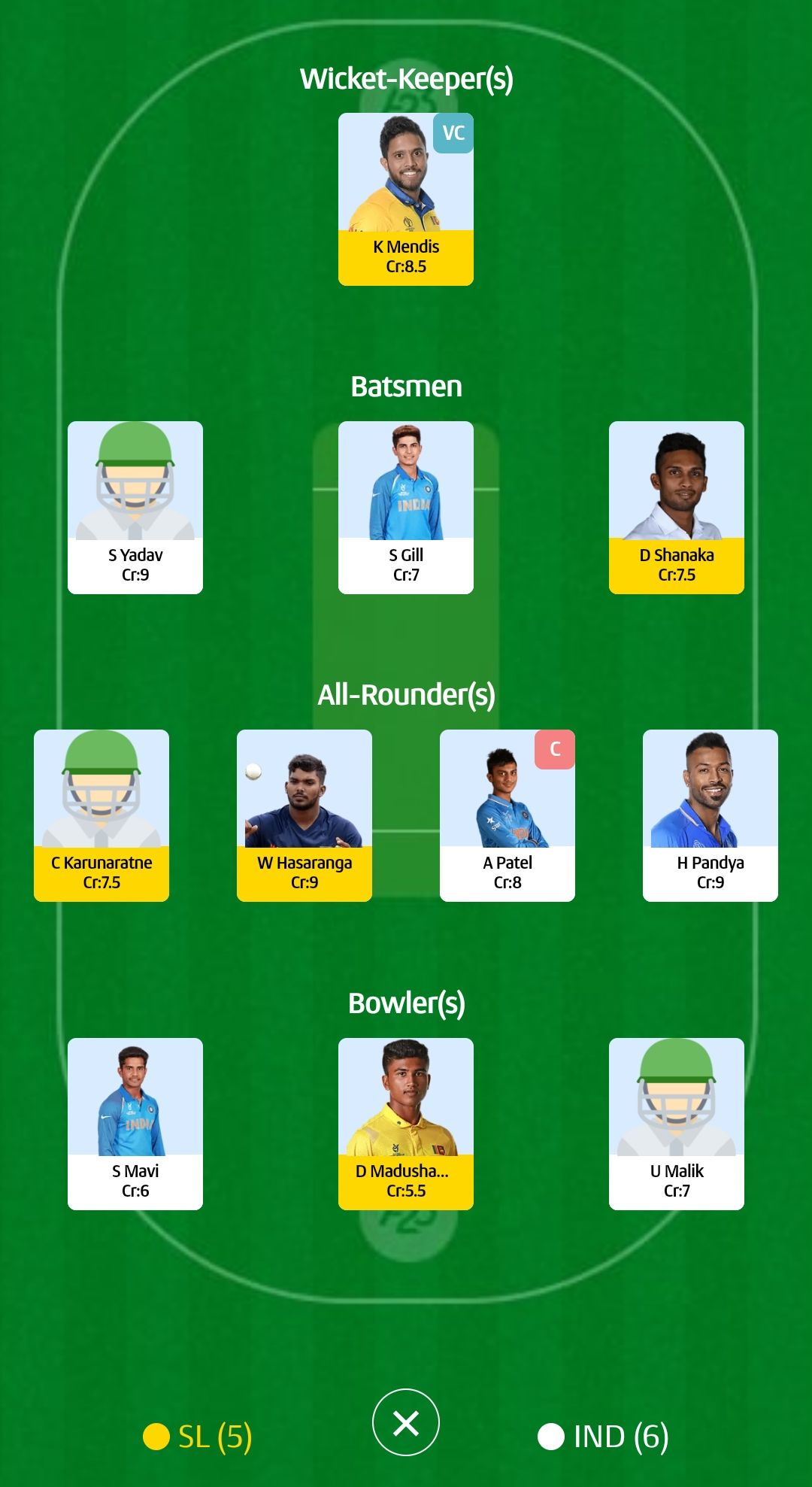 - Axar Patel has 30 wickets in 38 T20s since 2022 at 29.8 runs apiece. While his bowling has been hit and miss, subjected to the pitches, his batting numbers have improved. Since 2022, Axar has averaged 28.5 with the bat while striking at 155.9. It is this all-round package on a wicket expected to help him that makes him a tempting option to lead your fantasy fortunes in this series-decider.

- Maheesh Theekshana has tapered off in the last few games. Since October, 2022, his bowling average has soared up to 26.4 runs per wicket.

- Barring his debut, Umran Malik has been among the wickets in each of his other four games. He can be expensive as his T20I economy of 11 suggests but he is a wicket-taking machine.

- Left-arm pacers have proven to be India’s kryptonite on many occasions. Hence, the Dilshan Madhushanka emerges as a dark horse if you want to make big bucks.

- Yuzvendra Chahal has struggled of late but SCA is a venue where he can be seen at his best again. In five matches at the venue, Chahal has claimed nine wickets at only 16.6 runs apiece. 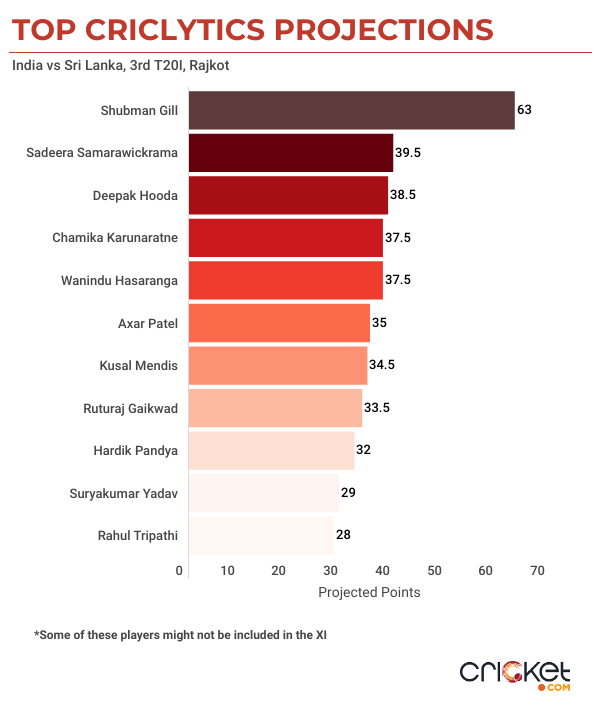