Fantasy: Tough to bet against Rizwan and Moeen 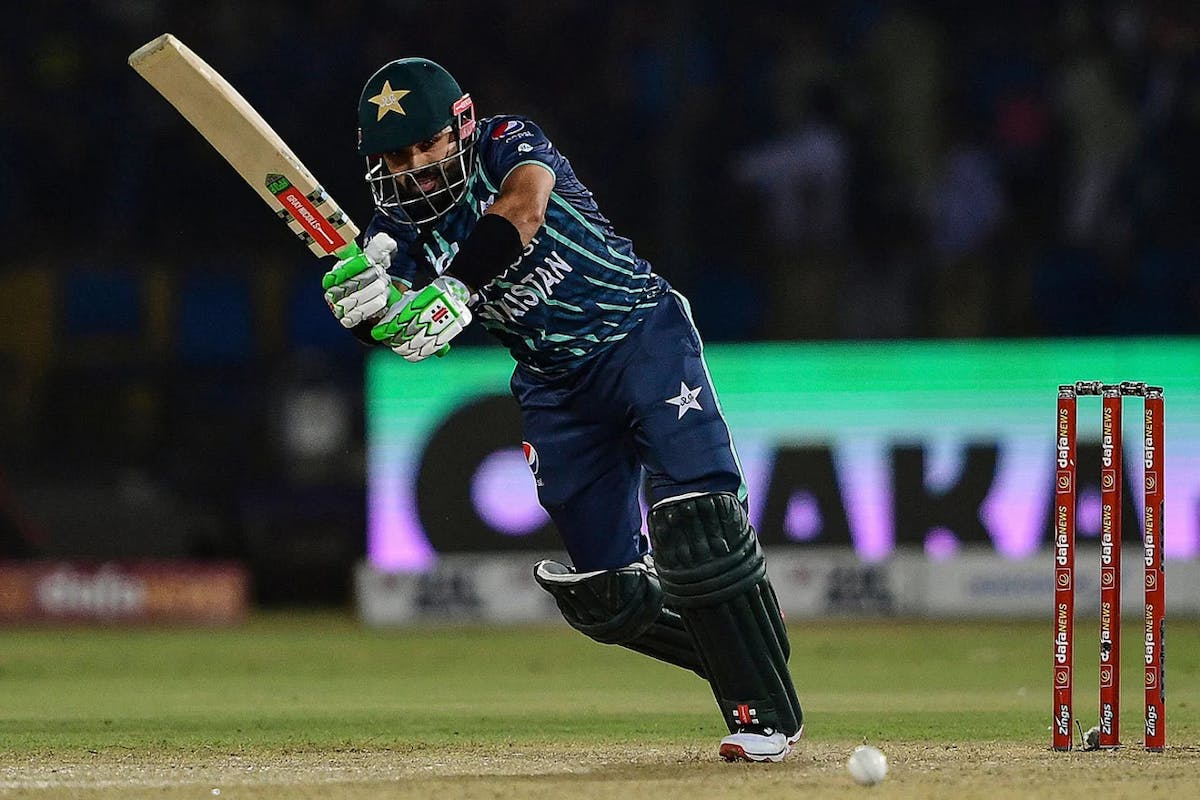 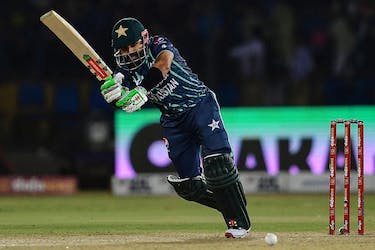 Fantasy: Tough to bet against Rizwan and Moeen

Pakistan will take on England in the sixth T20I at the Gaddafi Stadium in Lahore on Friday (September 30). The hosts lost two of the first three encounters and were 1-2 behind in the seven-match series but have won the last two games by close margins to take a 3-2 lead in the series. Pakistan won the fourth T20I by three runs and then defended a below-par total of 145 in the previous game on Thursday. The Men in Green would now be eager to finish the job in the sixth T20I and seal the series. 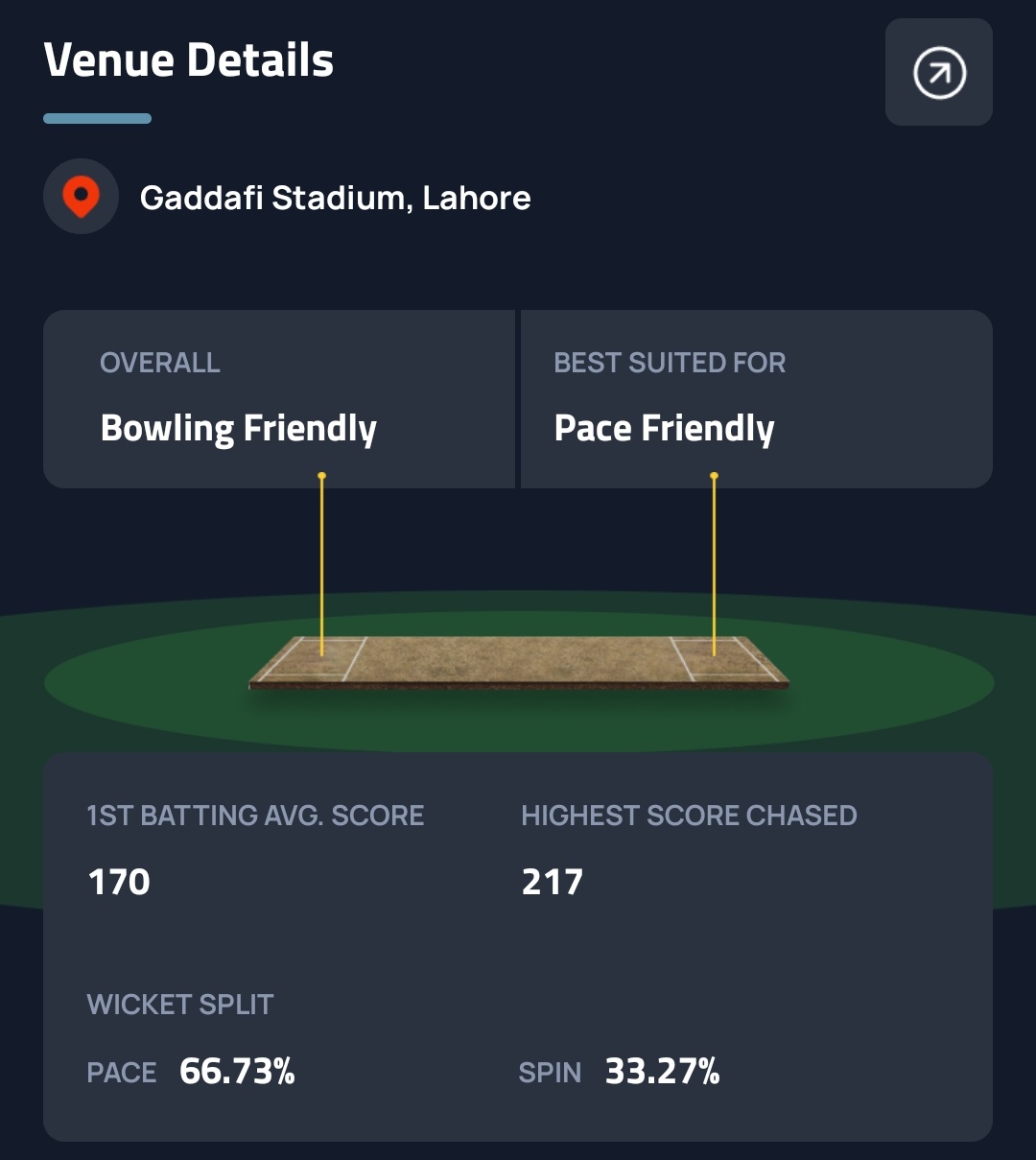 The fifth encounter ended up being a low-scoring thriller, with fast bowlers dictating terms. The surface had enough assistance for seamers and a total of 17 wickets fell in the game. Pakistan were bundled out for 145 in 19 overs and then went on to restrict England to 139/7 in 20 overs. Hence, it would be ideal to have at least three-four seamers in your XI. Not once a team has scored more than 170 at this venue since 2021.

Mark Wood has only featured in two T20Is in this series but is already the second-highest wicket-taker, having taken six wickets at a strike rate of 8. He has taken three wickets each in both games and has constantly troubled Pakistan batters with his pace.

Haris Rauf is currently the highest wicket-taker in this series, having claimed eight wickets in five innings at a strike rate of 15.

Moeen Ali has only bowled six overs in this series but is still England’s joint second-highest wicket-taker this year. However, he has been superb with the bat in this series, having scored 142 runs in four innings at an average of 142 and a strike rate of 159.55.