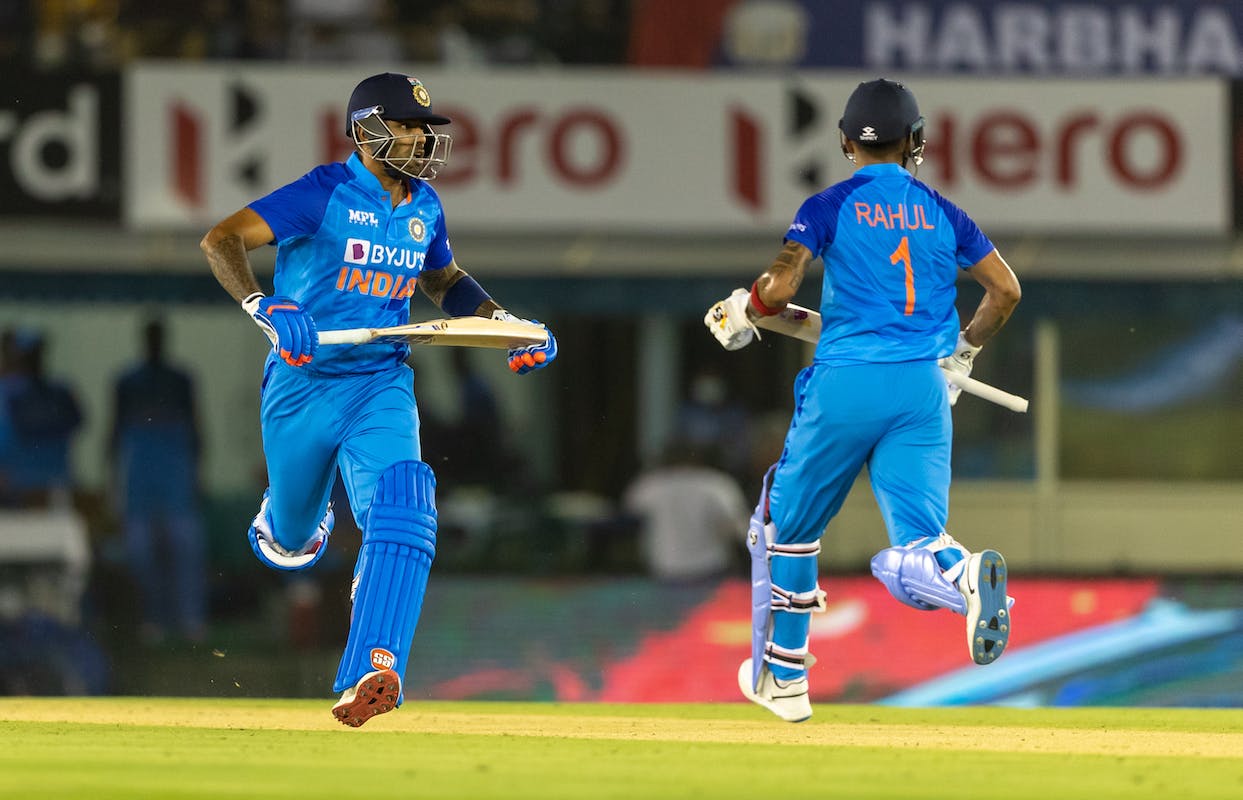 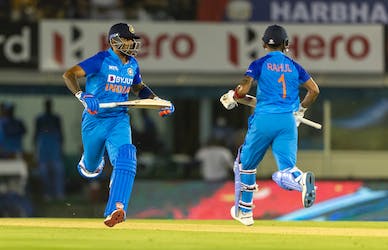 It was as convincing as it could get. Arshdeep Singh and Deepak Chahar made the new ball talk in Thiruvananthapuram to reduce South Africa to 9/5 inside three overs, before KL Rahul and Suryakumar Yadav made short work of the run-chase to hand India a comprehensive victory. Even though India are reeling with the possibility of losing Jasprit Bumrah for the impending T20 World Cup in Australia, they will go into the Guwahati encounter with a lot of confidence and belief to close the series with a game to go.

The Barsapara Cricket Stadium in Guwahati has hosted a total of 43 T20 matches in its history, with batters striking at a nominal run-rate of 6.8 runs per over. That doesn’t paint a rosy picture for the batters, does it? In the powerplay, batters score at a run-rate of just 6 with a whopping dot ball percentage of 52.5%. A ball per boundary rate of 8.5 means bowlers will have a fun evening like in Thiruvananthapuram.

In 80 innings, the average batting first score at the Barsapara Stadium comes down to 129 runs per innings, pretty mediocre by any standards imaginable. Perhaps, that is because of the fact that there is no top flight cricket at the venue, apart from Syed Mushtaq Ali Trophy, which can be examined during the second T20I on Sunday.

Pacers and spinners have been equally impactful at the venue, having taken 51.5% and 48.5% of the wickets respectively. From all possible parameters - average, strike rate, and wickets per innings - both sets of bowlers have had almost identical numbers. Hence, you can have an equal number of bowlers from both ends. 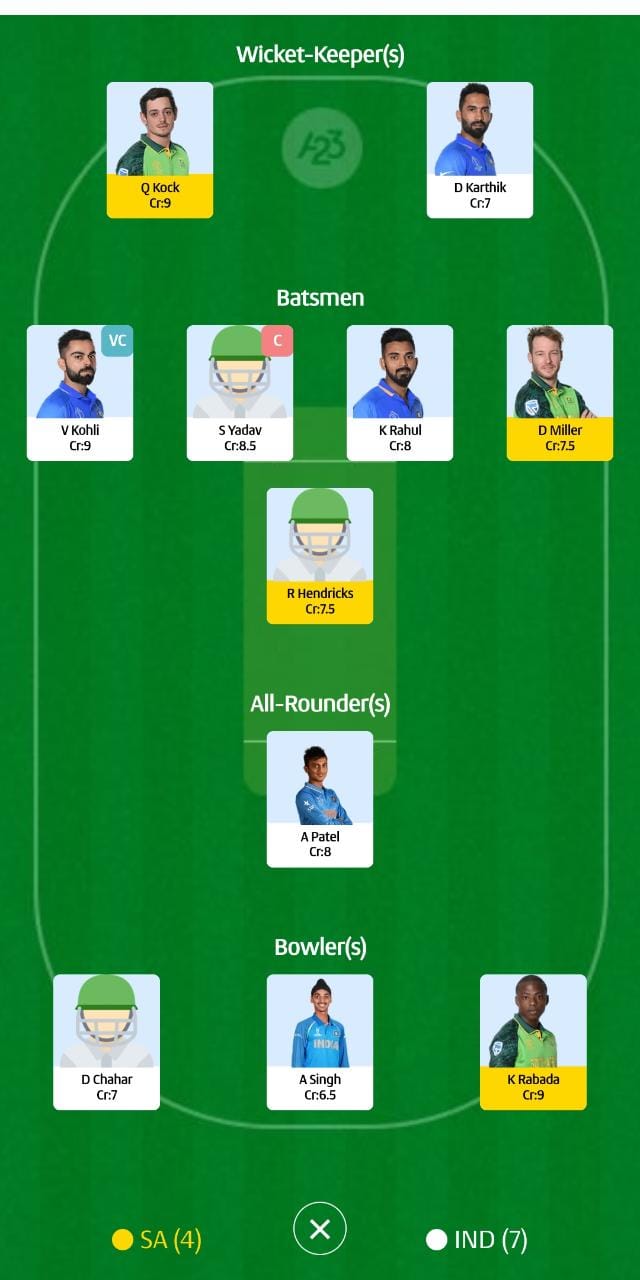 - Suryakumar Yadav averages 41.4 in 29 matches this season - the second-highest that he has averaged in any calendar year (in 2019 he averaged 43.56) - and 24 runs away from completing 1000 runs in T20Is. Once he achieves the landmark, he will be the third quickest Indian to get there.

Here are the top-10 Criclytics suggestions 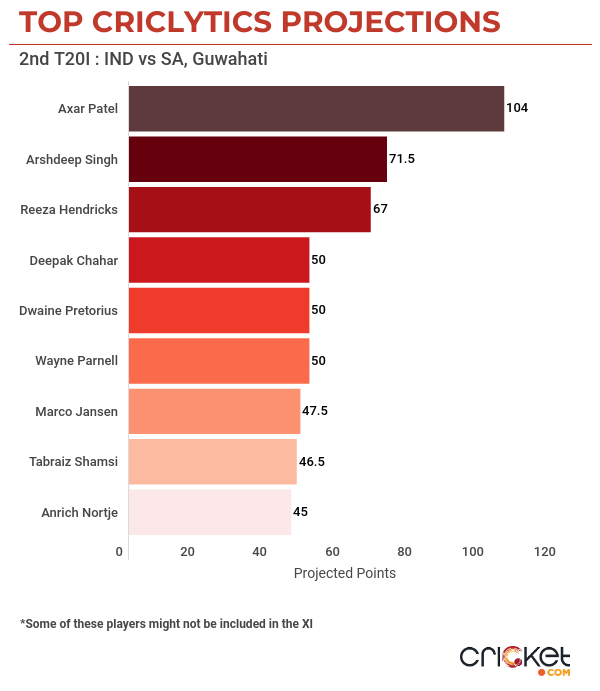