George Bailey to recuse himself from vote on Paine selection 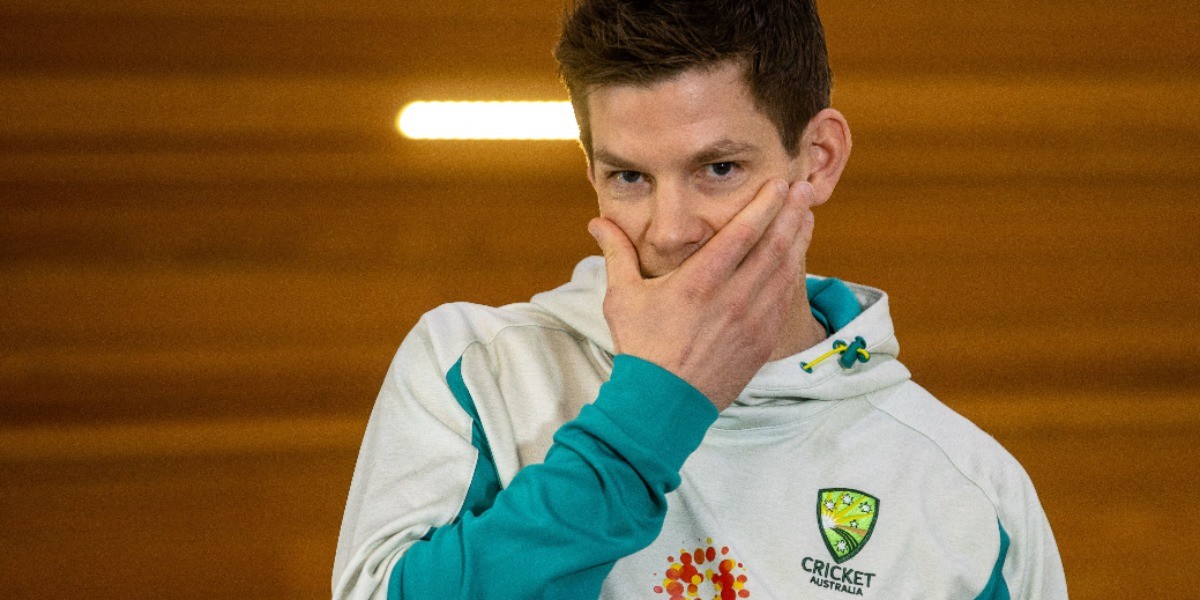 George Bailey to recuse himself from vote on Paine selection

The Australian wicketkeeper-batter made his return for Tasmania's second XI at Lindisfarne Oval in Hobart, grabbing six catches

Australian chief selector George Bailey said he will step aside from voting on whether Tim Paine should remain in the Australian Test side if there is a split decision, given their personal and business relationship.

Paine, last week, resigned as Test captain after being caught in a sexting scandal, as a result of which his place in the side is now under threat due to him not having the greatest of records as a batter in the longest format of the game.

But Paine made clear he still wants to play as wicketkeeper in the opening Test in Brisbane on December 8. That decision will be made by a three-man selection panel comprising Bailey, coach Justin Langer and the recently appointed Tony Dodemaide.

Having played for Tasmania and Australia together for 15 years, Bailey and Paine are pretty close friends. The two are also co-franchisees of a Hobart gym business.

"If the panel was not in agreeance on Tim's position going forward, and it was going to come down to a vote, then I would step aside and leave that to Tony and Justin to work through. They're both aware of that," Bailey told the Cricket Etc podcast.

Also read: Who should be Australia’s next Test wicket-keeper?

The veteran Australia wicketkeeper had sent multiple inappropriate messages to a co-worker at Cricket Tasmania in 2017 and admitted his mistake in a press conference.

Addressing reporters on Friday, Paine apologised to team-mates and supporters and said that he felt resignation was his only option. The stumper had been promoted as captain of the Test team following the ball-tampering scandal in South Africa in 2018.

Paine, 36, has suggested he may retire altogether after the Ashes and if he is not picked for the first Ashes Test, it could spell the end of his international career. Working against him is a lack of match practice after invasive surgery in September for pain in his neck and left arm due to a bulging disc.

He made his return for Tasmania's second XI at Lindisfarne Oval in Hobart, grabbing six catches. Bailey said selectors were watching how he fares closely.

"By saying that (he would recuse himself of a vote on Paine), it sounds like Tim is the only close friend I have. Since the day I was given the opportunity to have that role, we've been aware that that's the case. I have strong friendships and relationships that go back a number of years with the players," said Bailey.

"I guess that can be viewed a number of ways, that there could be a tendency to be go easier or vice versa – it could go the other way, you could go harder on players at times. But I truly believe that having strong relationships with the players, it just doubly makes sure that I do the job to the best of my ability.

"I understand the decisions we make have large ramifications both positive and negative for players and their families. It's not something that's taken lightly and we put the work in because of that, to just make sure we're trying to make sure it's the best possible decision that we can, whether it's with Tim or with anyone."

Meanwhile, Cricket Tasmania high performance manager Simon Insley said: "Whenever you go through challenging times you want to be around your mates and do what you do best. He's an exceptional cricketer and he wants to play cricket and get ready for the Ashes. He wants to show signs of good form and show that he's ready for selection. We all know Tim Paine, he is a very determined individual."