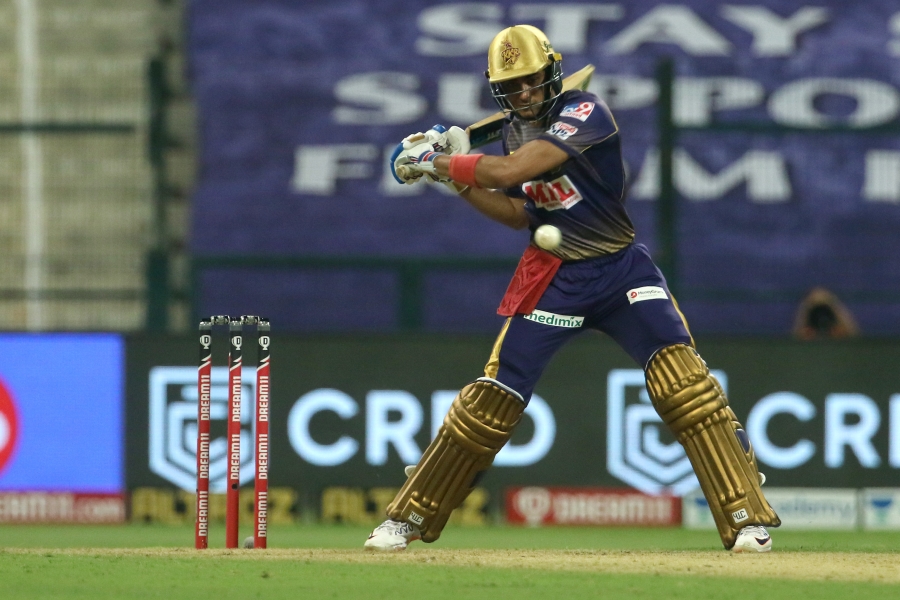 Here are a few noteworthy statistical nuggets - apart from the usual number-crunching -  from the game between Kolkata Knight Riders and Sunrisers Hyderabad:

In this edition, it has been a common feature among captains to opt to bowl after winning the toss. It was a different story that 6 out of the 7 times prior to this match, teams had lost even after choosing to field. However, David Warner today (26th September) took the other route and chose to bat first. It did backfire, but most of it was because of their batsmen’s lack of intent. Warner became the first captain this season to opt to bat. KKR’s win in a chase was only the 2nd in IPL 2020 by a team chasing. CSK in the season-opener was the other team to achieve it.

Finally, after a wait of 2 years and 255 days, Kamlesh Nagarkoti played his first match and completed a long awaited debut in IPL. On the back of a sensational performance in the 2018 edition of the U19 World Cup, KKR bagged him for INR 3.2 crores in the 2018 auction. However, due to an injury, he was ruled out of the 2018 edition. Still, KKR retained him for the 2019 edition of IPL. Yet again, the young quick was struck with a back injury that kept him out of yet another season.

Kuldeep is still an attacking choice to bowl in the middle overs. Unfortunately, in the recent past the Chinaman has struggled in a phase he tends to dominate. In the 2018 IPL, Kuldeep had bagged 17 wickets during overs (7-15) with a wicket every 15.6 balls and 21.0 runs. However, since his last match of the 2018 IPL, there has been a drought of 35 overs in this phase without a wicket. Those 35 overs are the most a bowler has gone wicketless during the middle overs (7-15) in IPL.

Gill is undeniably an youngster with loads of talent. In IPL, whenever he bats up the order, the way he paces his innings is a corroboration of it. In the first match of this season, the pressure of chasing a mammoth total of 196 might have got the better of him against Mumbai Indians. Today, chasing a modest total of 143, Gill looked in sublime touch. Though he lost his opening partner early, he didn’t get bogged down. He reached his 5th IPL half-century in 42 balls, his slowest. But, on the positive side, he made sure he was there till the end to guide Kolkata Knight Riders to their first win of the season. Gill’s four out of five half-centuries have come as an opener. He has an average of 52.2 in eight innings as an opener in IPL.