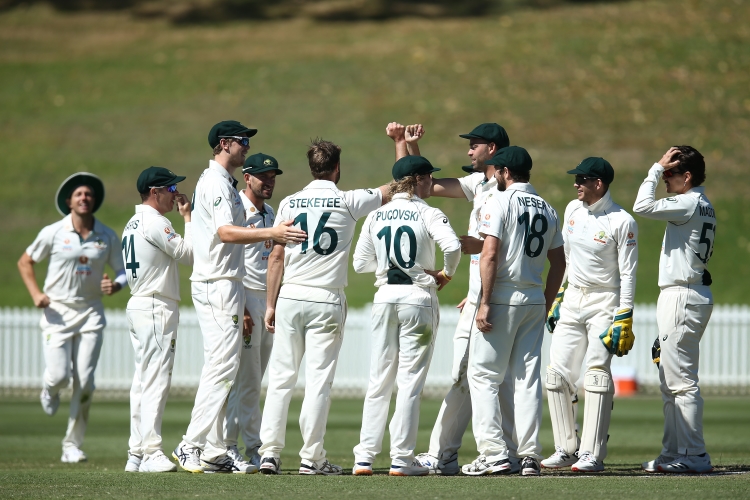 In-form all-rounder Cameron Green and leg-spinner Mitchell Swepson were on Wednesday included in the 12-member Australia A squad for the day-night practice game against the visiting Indian team, beginning at the SCG here on Friday.

The 21-year-old Green, who scored an unbeaten 125 for Australia A in their first practice match against India A, will look to seal his place in the first Test playing eleven with another good outing in the pink-ball game against a full-strength Indian side.

Swepson, on the other hand, featured in all three T20Is against India and captured five wickets, including a three-wicket haul in the final game which earned him man of the match award on Tuesday.

It will be the last chance for Burns to impress upon the selectors after struggling for runs with an average of just 8.71 in red-ball cricket this summer.

Burns, who scored just 4 and 0 in the first warm-up game, is likely to open with Marcus Harris in the second warm-up match after Test aspirant Will Pucovski was ruled out following a concussion injury on Friday.

The first warm-up game had ended in a draw on Tuesday.

The opening day-night Test between India and Australia begins in Adelaide on December 17. 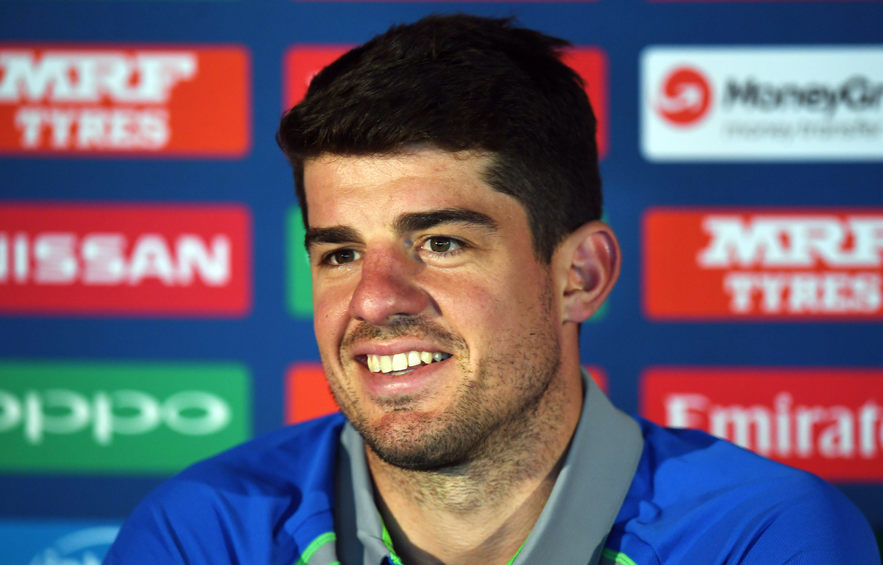