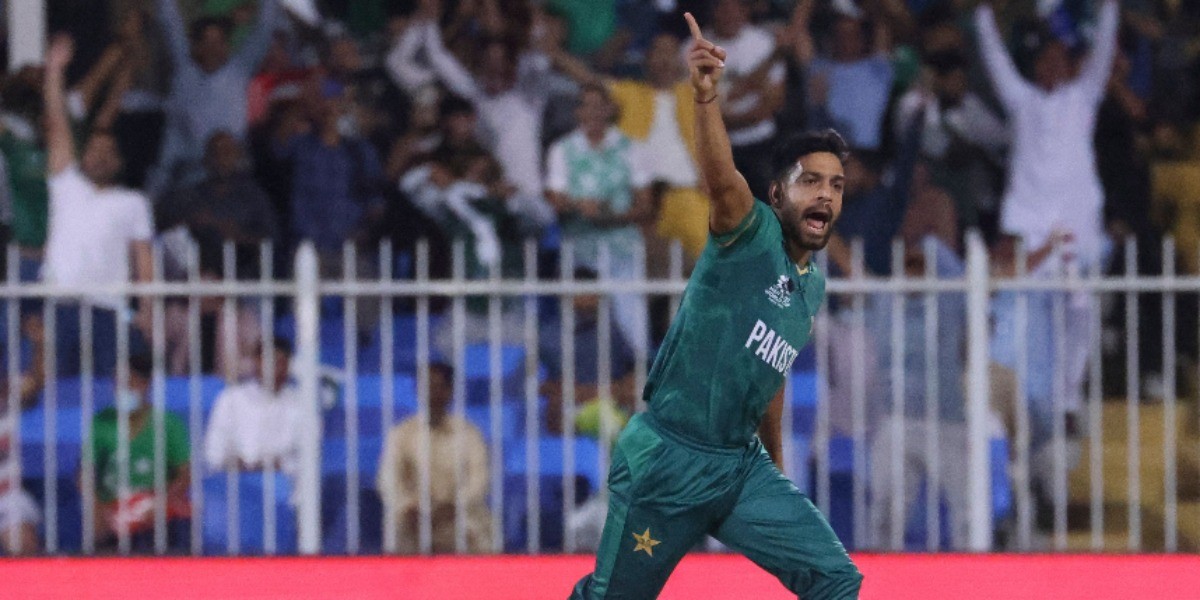 A quickfire half-century from Aiden Markram and valuable contributions from the top order propelled South Africa to register a comprehensive eight-wicket win against West Indies in an afternoon encounter at the Dubai International Stadium. After being asked to bat first, West Indies, led by a half-century from Evin Lewis (56 off 35), managed to score 143/8 in their quota of 20 overs.

On a sluggish wicket, Lendl Simmons endured a tough time with the bat as he struggled to get going and scored 16 off 35 deliveries. Despite a 26-run cameo from Kieron Pollard, West Indies posted a below-par first innings total. In reply, an unbeaten 83-run partnership between Markram (51* off 26) and Rassie van der Dussen (43* off 51) guided the team over the line in this run chase. Markram was brutal in the middle overs and smashed a scintillating half-century studded with two boundaries and four sixes to help South Africa get two crucial points.

In the evening encounter, a dismal performance by the batting unit of the New Zealand side resulted in a modest total of 134/8 in the 20 overs in the first innings. Haris Raul wreaked through the batting lineup of the Kiwis and returned with figures of 4/22 in his four-over spell. Chasing 135, Mohammad Rizwan laid a solid foundation with 33 runs at the top of the order. However, a flurry of wickets in the middle overs dented their chances of winning the game before Shoaib Mallik anchored the innings with 26 off 20 deliveries with two boundaries and one six to help them register a five-wicket win. Here are a few of the notable stats from both games.

Simmons horrid run with the bat 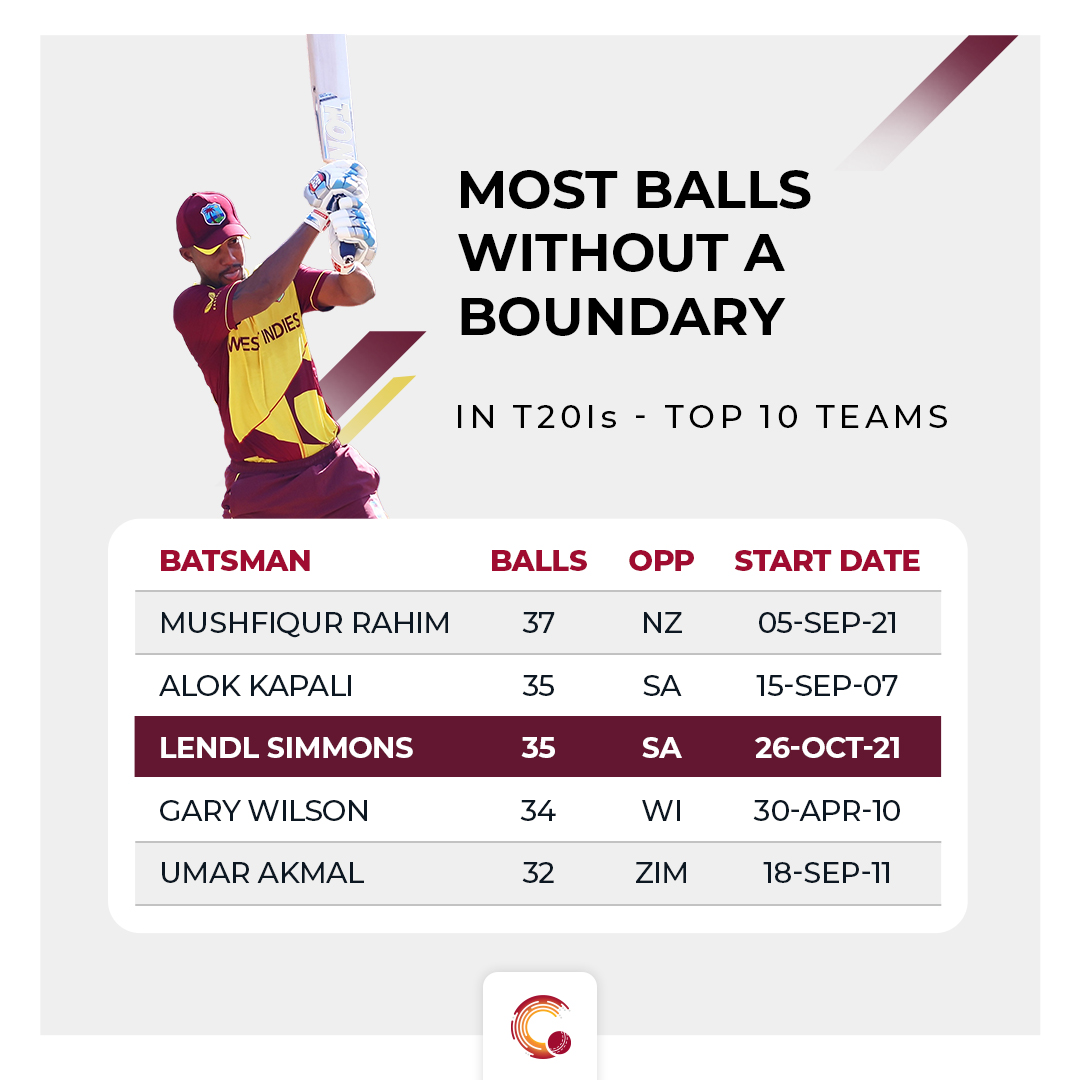 Lendl Simmons has endured a poor run with the bat in this edition of the competition. While he failed to get going against England in the last encounter, the clash against South Africa was no different. The right-handed batter scored 16 off 35 deliveries at a strike rate of 45. 71, which is the third on the list of most balls without a boundary among the top ten nations. Mushfiqur Rahim of Bangladesh is on top of the table with 37 balls without a boundary against New Zealand earlier this year. 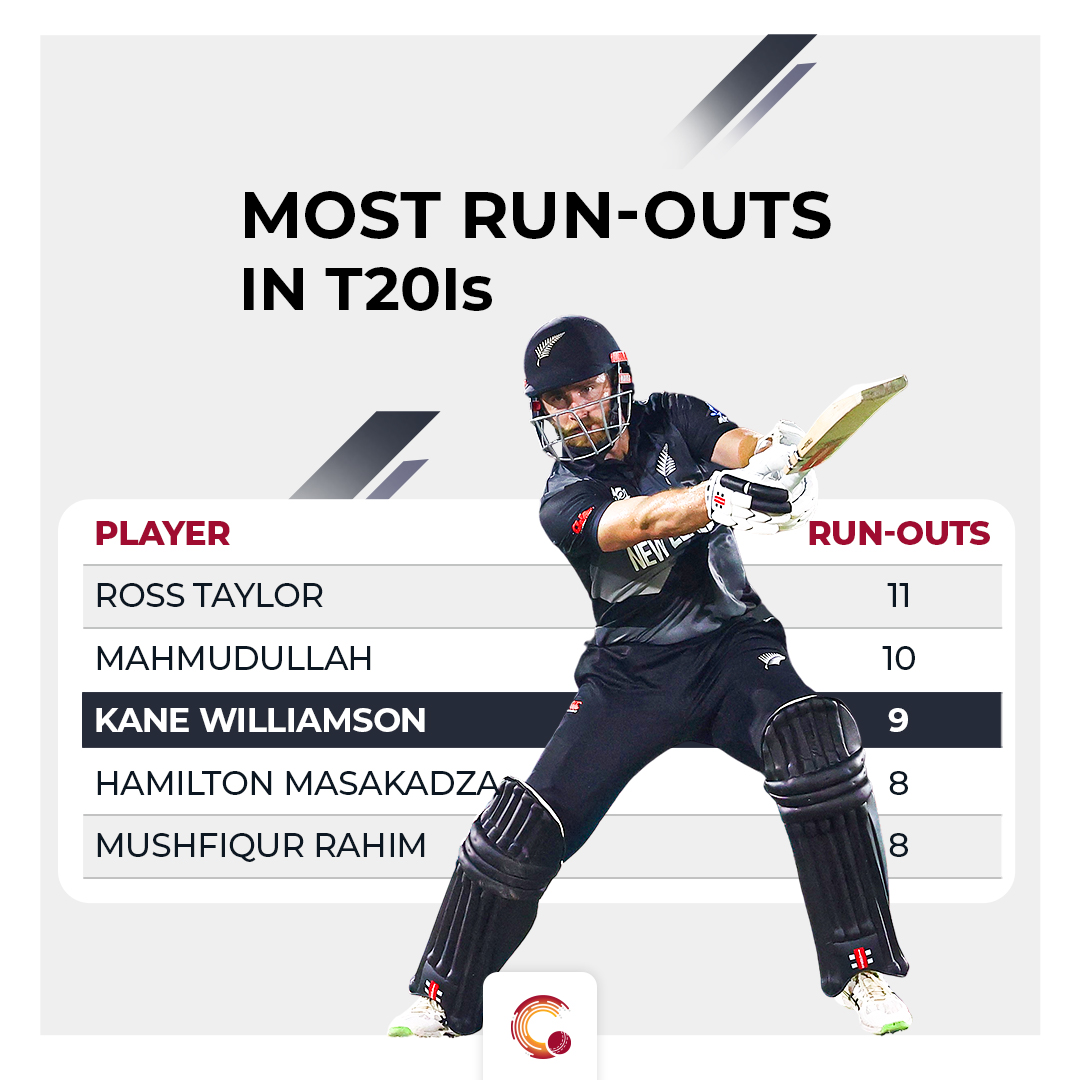 One of the greatest players in the modern era, Kane Williamson, has one record he would want to erase from his memory. The right-handed batter was dismissed for 25 off 26 balls courtesy of a direct hit from Hasan Ali to hand him a record ninth dismissal by run out. This mode of dismissal is the third-most by any batter in T20Is. Ross Taylor is on top of the list with 11 dismissals, followed by Mahmudullah with ten outs. 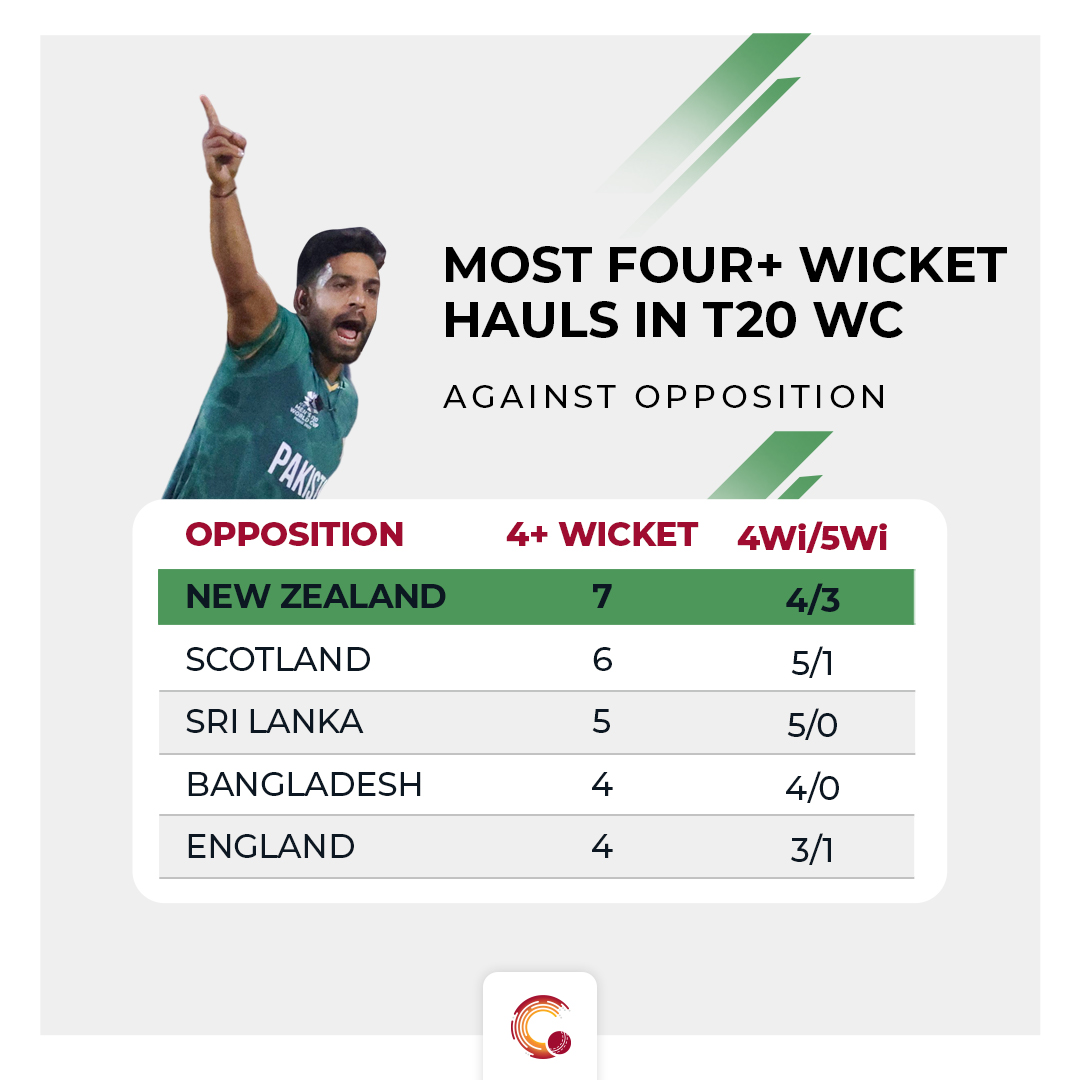 New Zealand endured a tough day against Pakistan and were completely outplayed by the opposition in their opening match of the Super 12s. Haris Rauf wreaked through the batting unit of the New Zealand side with four wickets in the middle overs. The right-arm pacer returned with figures of 4/22 in a four-over spell, including the prized wickets of Martin Guptill and Devon Conway. This is the seventh time a player has picked up a four-wicket haul against New Zealand, which is the most against any team in the T20 World Cup. Scotland is second with six occasions followed by Sri Lanka with five instances.

Tim Southee achieved a rare feat when he picked up the prized scalp of Babar Azam on the first ball of the sixth over. The right-handed batter tried to attack Southee towards the leg side and missed the line of the ball to give the fast bowler his 100th wicket in the shortest format of the game. In 82 innings, the 32-year old became only the third player in the history of the tournament to achieve this rare feat. Shakib Al Hasan, with 117 wickets in 91 innings, is on top of the list.