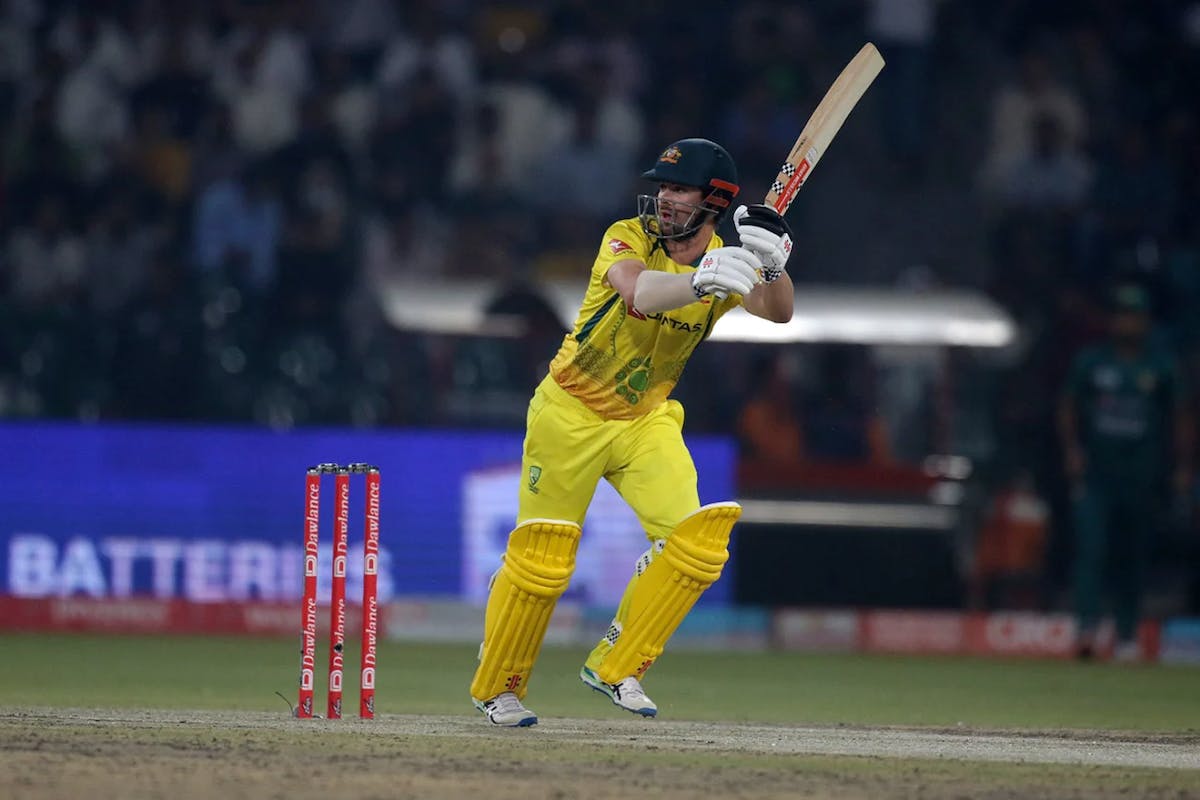 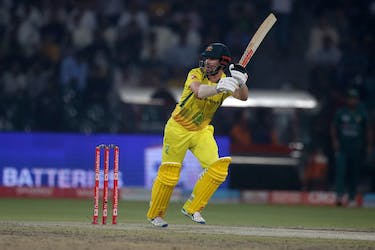 Travis Head might be in the form of his life but the left-hander is not taking his 2023 50-over World Cup spot for granted. He was also in the mix of things for the 2019 edition of the World Cup but was dropped from the set-up after a run of low scores during a home series in November 2018.

However, things look different this year. In the third and final ODI against England on Tuesday (November 23), Head slammed 152 off 130 deliveries and registered his highest ODI score. In fact, in ODIs this year, the 28-year-old has amassed 550 runs in nine innings at an average of 68.75 and a strike rate of 112.2.

"It will be what it will be. I have been in that position and watched from the 12 months leading into a World Cup, and missing that was tough because I felt like I was going well and things just didn't fall my way," said Head after Australia thrashed England 3-0 at home.

"I've (gone) away and played three good years of domestic cricket to get my chance again. It's started well but you can't hang your hat on it, (I've) got to stay relaxed and calm and back my ability. I've played enough cricket now to know what the expectations are for Australia; I still hold a lot of pride in what I'm doing but I'm a lot more relaxed about things."

Head is happy to bat anywhere to play for Australia but his record as an opener is beyond impressive. In 18 ODI innings as opener, he has 923 runs at an average of 51.27 and has formed quite a combination with David Warner. As an opening duo, Warner and Head have slammed 795 runs in seven innings at a stunning average of 113.57.

"We (Warner and I) see the game in a similar way. I think we've seen that in the way that we've gone out and played in the past and in this series. It's been a nice partnership, I enjoy batting with him and vice versa, hopefully.

"He's obviously (an) unbelievable (player), which helps to have the confidence at the other end. I'll take any position that puts me in the Australian cricket team. In white-ball cricket I'd like to bat as high as I possibly can. I know the various opportunities I have got at the top I've had some success. I guess the challenge now … is being able to do it consistently for a period of time."

Australia are not playing a single ODI till March next year and Head will now shift his focus to Test cricket. Australia are scheduled to play two Tests against West Indies and three Tests against South Africa before travelling to Asia.

"I've played a fair bit of (Sheffield) Shield cricket (this season) and even though I haven't got the runs I would have liked in that format, the way I was playing I felt like I wasn't far away," said Head.

"This week's been nice to know that it hasn't been far away. I've played aggressive and I've played attacking cricket and they've put us under pressure, they've swung the ball a fair bit in all three games. So I've got full confidence going into the five days (training) in Perth, I'll get plenty of opportunities against our fast bowlers and I know if I get through four or five days of that, then I'll be ready to go."