Hope we don't have to have to deal with bubbles for too much longer: Tim Southee 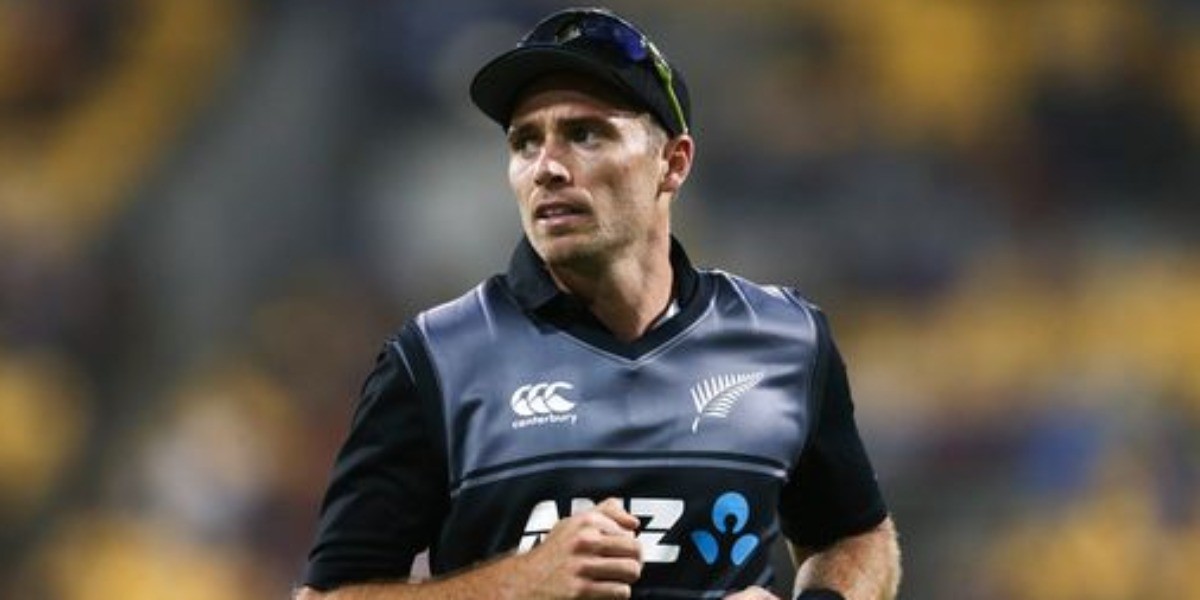 Hope we don't have to have to deal with bubbles for too much longer: Tim Southee

New Zealand's stand-in captain Tim Southee feels long periods in bubble life does take a toll on the cricketers' physical and mental health and hopes that they don't have to play in protected environments for far too long.

In less than 72 hours of playing the T20 World Cup final against Australia in Dubai, New Zealand play India in a three-match bilateral series in a space of five days. Southee, who has been in bubbles since the IPL resumed in September, said the scheduling in COVID times is beyond their control but it does impact the players.

"With what's happened in the world in the last couple of years (COVID), it had made things a lot tougher with bubbles and quarantine and it does take its toll after a while," said Southee, who will also stay back for the two-Test series against India though his new-ball partner Trent Boult will head back after T20Is.

"We don't know what's going to happen in the future. Whether we're gonna have to continue to play in bubbles and I guess you are put under more pressure with the quarantine time thrown as well."

Skipper Kane Williamson has been given much-needed rest for T20Is ahead of the Test series in India. Leading players including Virat Kohli has spoken about how bubble life is not sustainable in the long run. After New Zealand's loss to Australia in the World Cup final in Dubai on Sunday, head coach Gary Stead spoke about the unusual scheduling scenario his team finds itself in. The squad's chartered flight landed here on Monday evening.

Southee understands that some of the things are beyond control. "So it's something we can't control something we just have to, I guess adapt to and get used to but it does take its toll. I know a few players that have been a number of bubbles for long periods of time it does take its toll we down after a while so hopefully, we don't have to have to deal with bubbles for too much longer," wished Southee.

Talking about conditions being similar to the UAE, Southee said the team is looking forward to playing in India as it is always a special experience. "Guys are disappointed (after the loss to Australia). We played some pretty good cricket throughout the tournament and was disappointing not to be able to have won the other night but but we're going to shift their focus to this series.

"It is a new challenge of playing in India and the conditions will be similar but I'm sure we will need to adapt slightly."