I’m batting the same way in nets and all practice sessions : Suryakumar Yadav 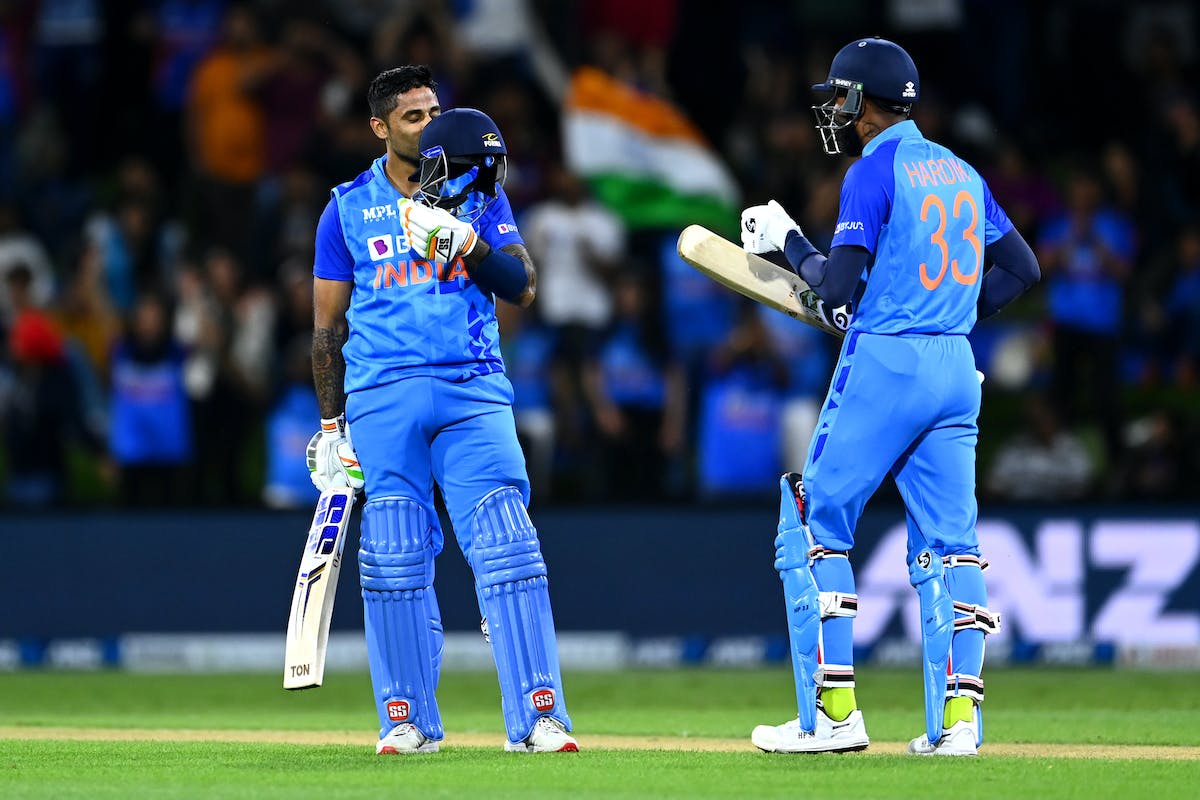 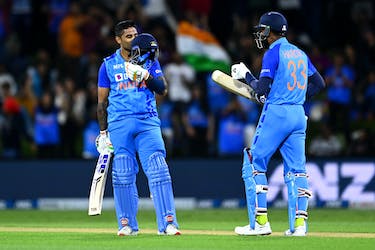 I’m batting the same way in nets and all practice sessions : Suryakumar Yadav

Suryakumar Yadav has been the savior for Indian cricket throughout 2022 and fresh from an incredible World Cup campaign from an individual batting perspective, Yadav struck an unbeaten 111 - his second century for India in the shortest format - to take India to 191/6. That was enough for India to restrict New Zealand, which further went on to underline how important Yadav’s knock was for India.

However, what has continued to surprise people is the consistency with which he bamboozles everyone. Was it reflexes coming into play or a careful act of doing things in a certain way that would bolster the strength of the side?

"In T20 cricket, a hundred is always special," Suryakumar told the broadcasters after India's innings. "But it was also important for me to bat till the end, that's what Hardik [Pandya, his partner in an 82-run stand for the fourth wicket] was telling me from the other end. Just try and play till the 18th-19th over, we need a score of 180-185, and really happy with the score on the board.

"I'm enjoying batting this way, I've been doing the same thing in the nets, all practice sessions and going out, all these things happening, I'm very happy with that."

Yadav was duly rewarded with the Player of the Match award for his century for he changed the complexion of the game after India lost Rishabh Pant. Yadav revealed that the team had a target of 170 runs in their mind and he wanted to breach that when he came out to bat.