India should not lie about warning Charlotte Dean: Heather Knight 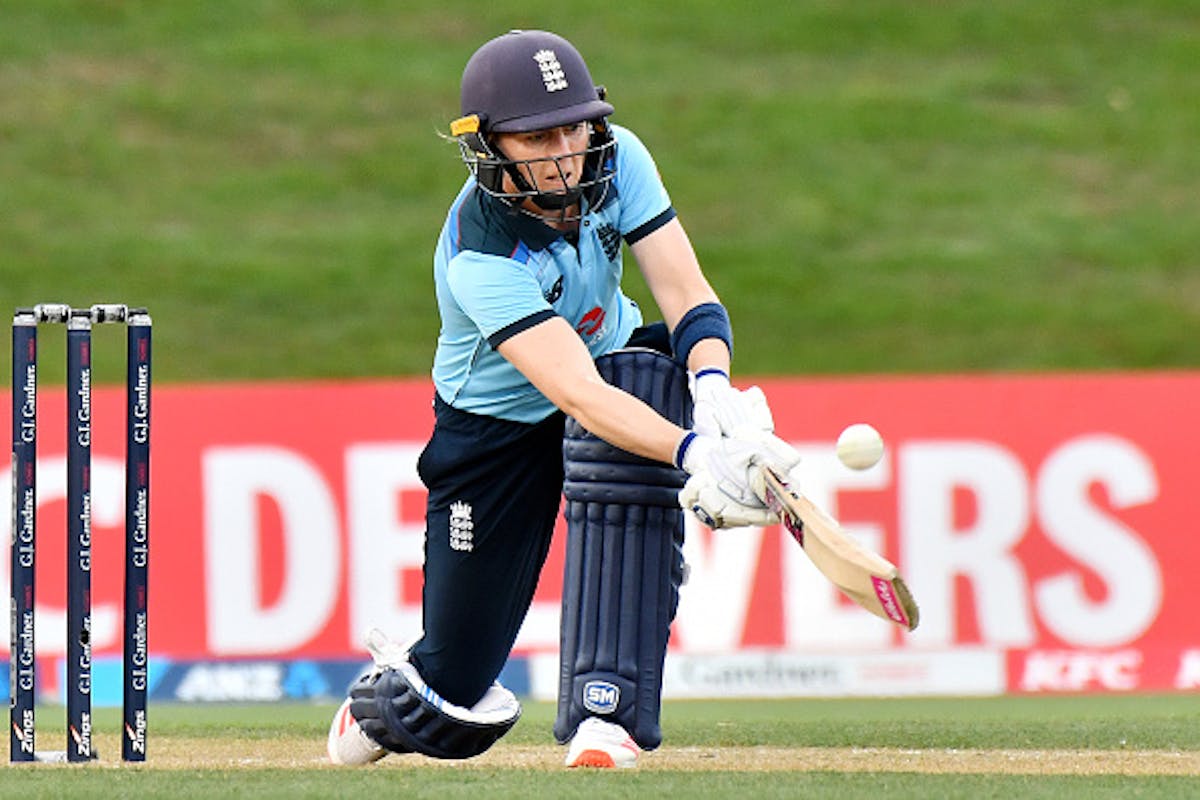 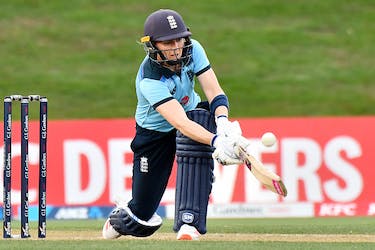 India should not lie about warning Charlotte Dean: Heather Knight

Dean was out of her ground and Deepti Sharma simply held the ball to remove the bails, leaving the English team flabbergasted

England skipper Heather Knight, who is currently recovering from hip surgery, has accused the Indian women's team of "lying" about having warned Charlotte Dean before Deepti Sharma ran her out at the non-striker's end in the final ODI.

India pulled off a win against England on Saturday after all-rounder Deepti ran out Dean (47), the last England batter, for backing up too far at the non-striker's end.

Dean was out of her ground and Deepti simply held the ball to remove the bails, leaving the English team flabbergasted and also triggering an intense debate over 'spirit of the game'.

After returning to the country, Deepti on Monday revealed that Charlie Dean was warned against backing up multiple times before she affected the run-out. However, Knight dismissed the claims made by Deepti in a series of tweets.

"The game is over. Charlie was dismissed legitimately, India were deserved winners of the match and the series. But no warnings were given," Knight wrote on Twitter.

"They don't need to be given, so it hasn't made the dismissal any less legitimate. But if they're comfortable with the decision to affect the run-out, India shouldn't feel the need to justify it by lying about warnings."

Chasing 170, England were reduced to 118 for nine before No 9 batter Dean revived their hopes with her last wicket partnership with Freya Davies.

However, with 17 needed to win, Dean was run out for 47 with Deepti clipping the bails during her delivery stride to put an end to their 35-run partnership that gave India 3-0 sweep.

"Woh plan tha hum logon ka, kyunki woh baar baar... Hum warn bhi kar chuke the usko. Jo rules mein hain, jo guidelines hain, uske according hi humne kiya (We had planned this as she was not paying heed to our repeated warnings. We acted according to the rules and the guidelines," Deepti told reporters upon her arriving in India.

While Dean was left in tears, the guardians of the laws of cricket MCC stamped its seal of approval on the dismissal, saying "it was properly officiated and should not be considered as anything more."

Recently, the ICC while modifying the playing conditions had moved this kind of dismissal from 'unfair play' to 'run out'. The changes would come into effect from October 1.