Time for big guns to step up or go home 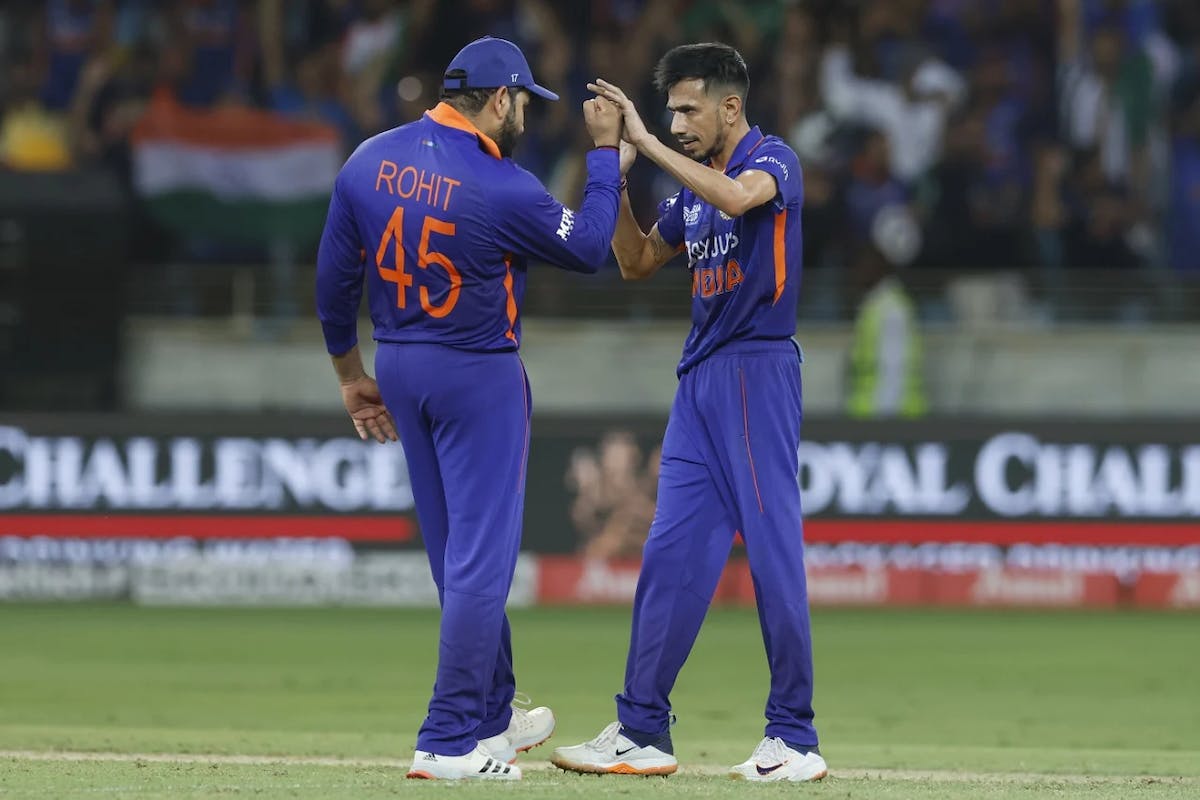 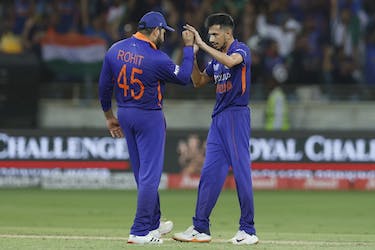 Time for big guns to step up or go home

One more slip-up and that would be the end of India’s Asia Cup campaign. The Men in Blue suffered their first defeat of the competition on Sunday against their arch-rivals Pakistan and will have to win their remaining two Super Four encounters if they want to make it through to the grand finale. India and Pakistan were involved in yet another last-over finish but this time it was Rohit Sharma and his men who ended up on the wrong side of the result.

Hence, their match against Sri Lanka in Dubai on Tuesday (September 6) becomes a do-or-die clash for them. Dasun Shanaka and Co. were humiliated by Afghanistan in the tournament-opener but have been phenomenal since then, chasing down targets of close to 180 in their last two games. The Dubai International Cricket Stadium is a venue where every team wants to bat second and the toss is again going to play an important role, as it has done throughout the event.

India have quite a few flamboyant options for the top-order but the team management has made it clear, at least by the looks of it, that they are going to continue with the experience of Rohit, KL Rahul and Virat Kohli. There have been lots of talks about Rahul and Kohli’s approach at the early part of the innings, especially considering India have attacking batters like Suryakumar Yadav, Rishabh Pant and Deepak Hooda in the team, but the former two are starting to look better and better with every match and could soon return back to their absolute best.

Making his comeback from an injury, Rahul struggled in Zimbabwe and then commenced this competition with a golden duck against Pakistan. Then came that painful 39-ball 36 against Hong Kong, but on Sunday, Rahul gave a glimpse of what he is capable of. The right-handed opener scored only 28 off 20 but smoked a couple of stunning maximums. The 30-year-old made sure he didn’t waste too many deliveries and looked positive from the word go, something that would have surely pleased the management. Just like Suryakumar, Rahul too has all the shots in the book and would now want to dictate terms against Sri Lanka.

Then there is Kohli, who scored a 34-ball 35 in the first game, but has back-to-back fifties in the last two matches. A 44-ball 59* against Hong Kong, followed by a 44-ball 60 on Sunday, Kohli is starting to make all the right moves. "For us, it's not really about looking at how many runs he makes. Even small contributions mean a lot in T20 cricket,” said Indian head coach Rahul Dravid about Kohli, but it stands true for every player.

Fifties and hundreds don’t matter much if it’s not helping the team win. For example, Rohit only has one fifty this year but has constantly been playing those cameos. India smashed more than 60 runs in the powerplay against Pakistan and you could once again expect these three to go all guns blazing at the top.

Having taken only one wicket in three games at an average of 93 and an economy of 7.75, Yuzvendra Chahal has been below-par in the ongoing Asia Cup. The legspinner, who didn’t feature in the previous edition of the T20 World Cup, hasn’t really managed to put batters under pressure and even lacked control in the previous match against Pakistan. India’s strike rate of 27 in the middle overs is the second-worst after Hong Kong in this competition. Young Ravi Bishnoi looked a lot more threatening than Chahal against Pakistan. There is no doubt that Chahal is India’s premier spinner but Bishnoi’s rising stocks will keep him on his toes.

What if Sri Lanka bat first? Sri Lanka were bundled out for a mere 105 against Afghanistan and it felt like they would fail to make it through to the Super Four. However, they won the toss against Bangladesh and chased down a target of 184 with two wickets to spare. The coin once again fell in their favour in their first Super Four encounter against Afghanistan and this time they hunted down a target of 176 with very little trouble. But, what happens if they lose the toss against India?

Sri Lanka have won only three of their 18 games while batting first since 2021 and has the worst winning percentage (16.6) amongst the top-10 T20I sides. Their record while chasing is not brilliant but is still way better - nine wins in 16 matches. While batting first, Sri Lankan batters average only 19.1 and lose a wicket every 16.5 deliveries, which is second-worst amongst the top-10 T20I sides. Their scoring rate of seven too falls in the same category. If Sri Lanka don’t win the toss against India, Kusal Mendis and Co. will have to make sure they bat with the same intent as they did in their previous two games.

Mendis is the only Sri Lankan batter who has crossed the 50-run mark in this tournament but they have Bhanuka Rajapaksa and Danushka Gunathilaka in the middle-order who have the power game to take the attack to any opposition. In their last match against Afghanistan, four Sri Lankan batters touched the 30-run mark but not one of them scored more than 36. Charith Asalanka (nine runs in three innings) is yet to contribute and his form will be a concern for Sri Lanka. Their pace attack has been very expensive and could have a hard time against India’s star-studded batting line-up.