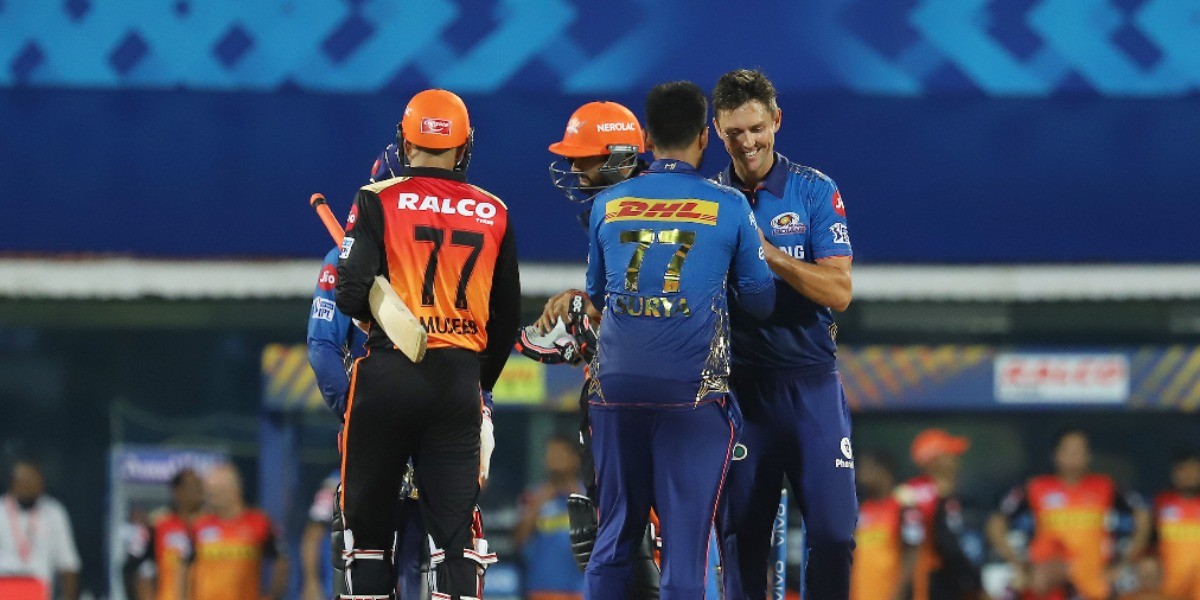 On April 28, 2021, at 7:30 PM, when the floodlights of Arun Jaitley Stadium break into the dusk of New Delhi, several funeral pyres will light up nearby at the Nigambodh Ghat, the city’s biggest crematorium. The IPL 2021 caravan has reached its Delhi leg.

In the same area, when the Chennai Super Kings (CSK) take on the Sunrisers Hyderabad (SRH) in the 23rd match of the ongoing Indian Premier League (IPL), several desperate families would be running tirelessly arranging oxygen and ventilator beds for their loved ones at the Lok Nayak Jai Prakash Hospital (LNJP) Hospital, the capital’s busiest hospitals, across the road.  This is the ground reality of the national capital that, as of Tuesday, has registered 94,592 active cases and around 380 new deaths, according to the State’s health department.

Amid the humanitarian crisis, the touring IPL moves into its second phase in Delhi with CSK, Rajasthan Royals (RR), Mumbai Indians (MI) and SRH set to play eight matches at the Arun Jaitley Stadium.

The grim circumstances have shown its impact on the people inside the bubble leading to major exits. Delhi Capitals’ key off-spinner Ravichandran Ashwin had to take a break to be with his family fighting COVID-19.

The withdrawals of Royal Challengers Bangalore’s (RCB) Adam Zampa, Kane Richardson and Rajasthan Royals’ Andrew Tye cast a doubt on the stay of 14 Australian players, along with high-profile coaches such as Ricky Ponting (Delhi Capitals) and Simon Katich (Royal Challengers Bangalore). Despite Australian Prime Minister Scott Morrison suspending flights from India till May 15, Zampa, Tye and Richardson have found ways to return home.

"They (Zampa and Richardson) will be flying back to Australia via Doha later tonight," a well-placed source told PTI on Tuesday.

MI duo Nathan Coulter-Nile and Chris Lynn confirmed they will be staying till the end of the tournament while the IPL, in a statement from chief operating officer Hemang Amin, assured that the players’ safe return will be taken care of.

“The BCCI is monitoring the situation very closely and is working with the government authorities to make arrangements to get you home once the tournament concludes. Be rest assured that the tournament is not over for BCCI till each one of you has reached your home, safe and sound,” Amin wrote.

Adding to the statement, New Zealand Cricket Players Association chief executive Heath Mills said none of their players had asked to go home, while England’s limited-overs skipper Eoin Morgan said his countrymen will stay till the tournament ends.

Amid severe criticism of the oblivious tone of IPL’s broadcast and heated debates on social media about the morality of conducting it, Kolkata Knight Riders star pacer Pat Cummins came forward with a donation of $50,000 towards the Prime Minister’s private relief fund. Following his compatriot’s example, commentator Brett Lee has donated in cryptocurrency towards oxygen purchase.

Meanwhile, some have internalized the tournament’s purpose in other ways. “Everyone's pretty nervous about what's going on over here, but they're also pragmatic. A couple of players, their fathers have passed away. One person, in particular, he's one of the staff members with us and his father passed away last year from COVID, and he was really pragmatic by saying it was his time to go,” Kolkata Knight Riders mentor David Hussey told PTI.

BCCI and the league have managed to get the majority’s approval for now. However, the new instruction by the government asking citizens to wear a mask inside their homes could make the IPL bio-bubble more stringent to protect the players and its own reputation of conducting a world-class tournament.

A catastrophic second wave of the COVID-19 has seen India record the world's highest daily tally of 314,835 cases, a number which has only kept increasing. 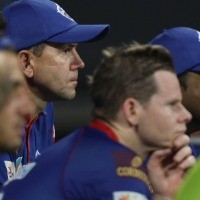 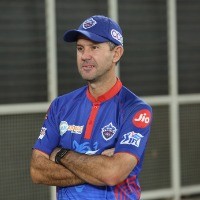 NEWS
Going back home a small issue considering what's happening outside: Ponting
Australian Prime Minister Scott Morrison also made it clear that cricketers competing in the IPL will have to make their "own arrangements" to return home 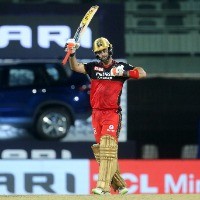 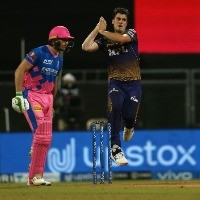 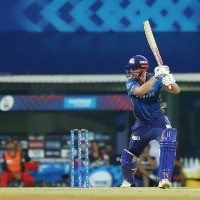